Can F1 Ever Fix Monaco? 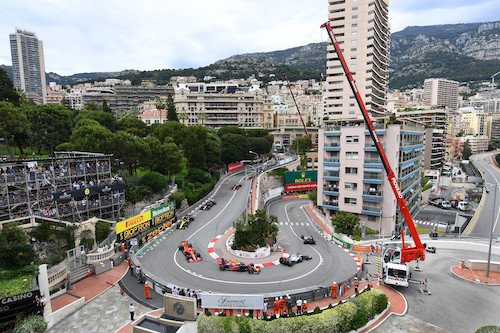 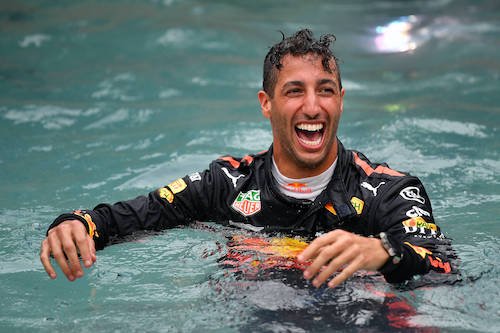 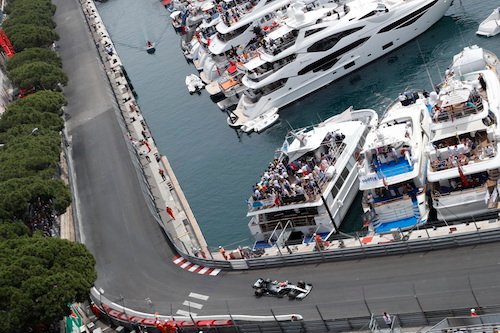 Monaco and Formula One are perhaps as synonymous as Ferrari and F1. Every driver in the sport has their favorite track home or a Grand Prix they'd love to win, but the annual 'Grand Prix de Monaco' is different. Monaco represents the one race that every F1 driver would love to win. Unfortunately, another synonym for Formula One and Monaco is 'Boring.' Why is it then that F1 still races there? Is there another way?

The history of Monaco is without question. The streets of Monte Carlo hosted Grand Prix racing before Formula One's existence. And what a circuit those streets boast, too. The ribbon of tarmac the cars race around is inches from the Mediterranean Sea, has a tunnel, an iconic 180-degree hairpin, and passes a glamorous casino at the top of a hill. If a track designer were to suggest this course today, the safety committee would laugh them out of the room. The Monaco Grand Prix persists because of its legacy.

It's an extravagant existence for those at the track. But therein lies the problem for Monaco. Yes, it has enough glitz and glamor to wow even the fussiest millionaire, but what about everyone else? The overwhelming majority of Formula One's near half-billion strong audience are not filthy-rich business owners. They are you and I, who tune in on the weekend looking for two hours of racing entertainment. That becomes a problem when the F1 circus rolls into Monte Carlo; modern-day Formula One does not produce entertaining races at Monaco.

When I racked my brain to think of the best recent Monaco Grands Prix from recent years, there were only three standouts. In 2018, Daniel Ricciardo's victory was noteworthy thanks to his wounded Red Bull. The horsepower from the power unit dropped some 25%, and he nursed his car to the finishing line. The other two were 2015 and 2016, where incorrect pit calls from Mercedes (with Hamilton in '15) and Red Bull (with Ricciardo in '16) changed the race winner through errors.

All three of these incidents did nothing to improve the quality of racing at Monaco, though. The pit lane mistakes meant deserving winners lost out in a minute or so of 100 otherwise forgettable minutes. Meanwhile, Ricciardo's 2018 win emphasized how absurd the track is for F1 to race on. Yes, the Aussie defended like a champion from a Sebastian Vettel onslaught for 50 laps, but when a fully functional F1 car can't overtake a 75%-powered one, something isn't right.

Of all the things that could give Formula One a lesson, its electric cousin is not the one you'd expect. Yet the 2021 Formula E Monaco ePrix was superior to every F1 race at the same circuit over the past two decades. The slower electric cars put on a thrilling show from lights out to the chequered flag with overtakes galore and lead changes all the way through, even to the last lap. The 2021 ePrix raced on the full circuit layout for the first time and proved that F1's overtake-less Monaco Grands Prix is not a symptom of the twisty narrow streets. Today's F1 cars have simply outgrown the Monaco track. 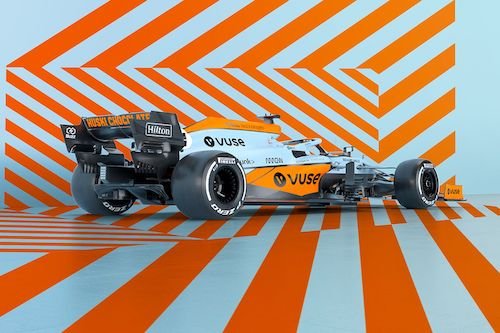 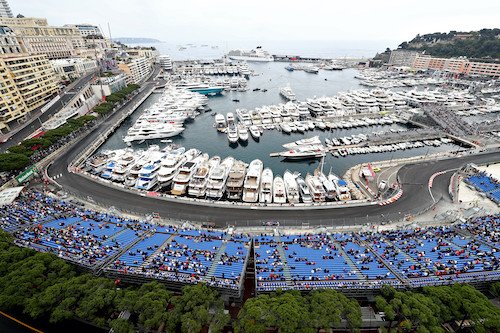 Yet despite all the reasons we have for F1 not to race at Monaco, it is undeniable that there is something special about the race, irrespective of its overtaking difficulties. Monaco is unquestionably the highest test of a racing driver's talents, with any lapse in concentration, punishable by a crash. A standout qualifying performance from anyone who ordinarily is an 'also-ran' might see a podium visit as their reward. And it's where we see teams marketing departments' flair shine the brightest.

Oddly enough, that last point is where I think Monaco could justify its place on the calendar. We all know a dry Monaco will be a snoozefest, so what's the harm in embracing its uniqueness even more? Diamond encrusted helmets, Star Wars stormtrooper pit crews, and McLaren's 2021 one-off Gulf livery are all some fun and colorful memories for any F1 scrapbook. These don't change the fabric of why Monaco is Monaco in any racing perspective but still give something different for fans everywhere else to enjoy.

Remember the Mercedes team's 2019 German Grand Prix with flat caps and braces? Or the original Ferrari red at their 1000th race at Mugello in 2020? Why not go the whole hog and turn Monaco into an annual festival to allow F1 teams to let loose? The single event of the season where liveries, overalls, helmets, and so on are not only allowed to change but are actively encouraged. Seeing Williams in a classic '90s livery or Lewis Hamilton in his Ayrton Senna-inspired initial helmet would give us something to look forward to every year. Do something different, F1, because as things stand, Monaco is always the one race of the season I am happy not to watch.