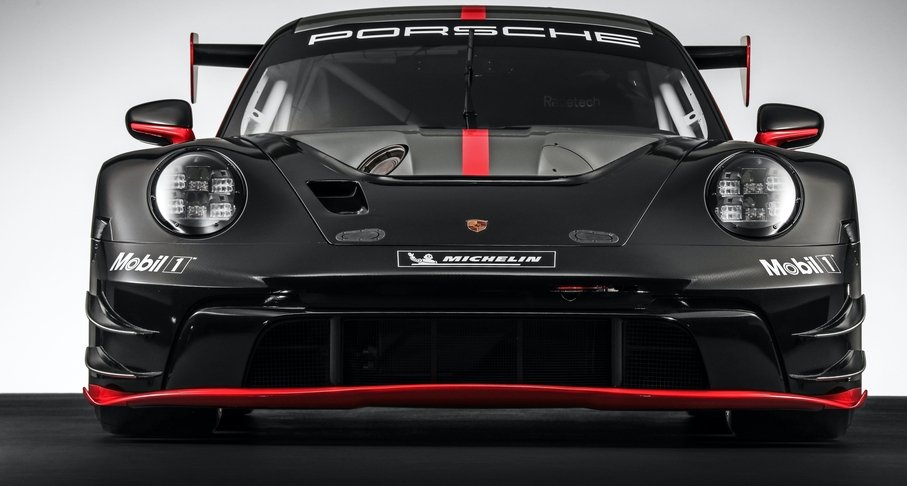 Announced at the just concluded 24 Hours of Spa-Francorchamps, the much-awaited 992-generation Porsche 911 GT3 R is here, and boy, does it have a reputation to live up to. With a slew of improvements under its belt, the new GT3 R is geared toward both professional and amateur race drivers and comes equipped with improved handling and performance along with a more advanced aerodynamics package.

With 4,194cc, the 911 GT3 R's engine comes with a larger displacement than its predecessor. As a result, the rear-mounted water-cooled six-cylinder boxer engine produces a much-improved 656hp. The engine comes paired with Porsche's six-speed sequential gearbox controllable via shift paddles on the car's steering wheel.

Given the FIA's "Balance of performance" regulations, the 911 GT3 R was never going to be leaps and bounds faster than its predecessor. With that in mind, the German company's main focus with the new 911 GT3 R was to make a more "drivable" beast. The first step in that was to improve the car's suspension. Among the improvements, a newly developed double wishbone axle layout controls the car's front wheels, while the rear axle comes with a multi-link layout. This combination, according to Porsche, "supports drivability, allows more precise steering, ensures less wear on the rear tires, and reduces the time spent on set-up changes." 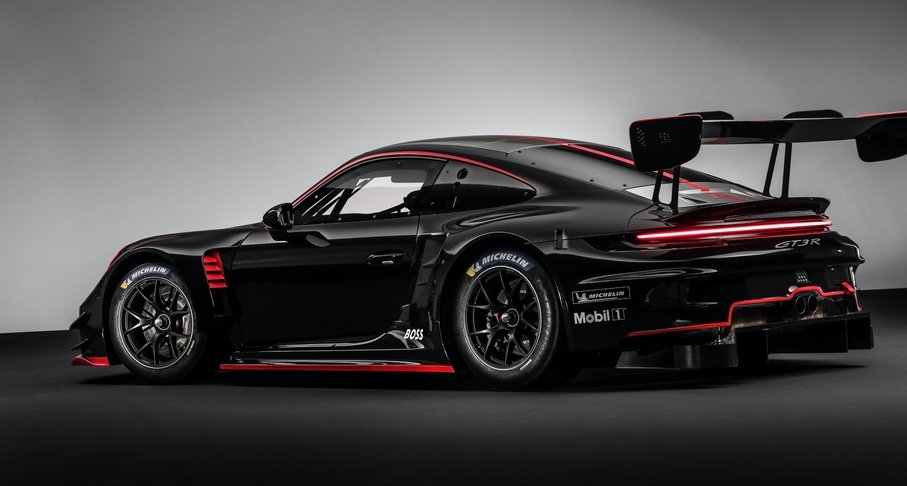 While Porsche says development started in 2019, the GT3 R's design is an evolution of the typical 911. The German automaker made some tweaks here and there to improve both its looks and, of course, aerodynamic efficiency. First is the GT3 R's aerodynamics package, which has been significantly enhanced to ensure that it cuts through the air better than before. A massive swan-like rear wing is among some of the other notable changes, while a revised underbody allows for a clean flow of air to the rear diffuser.

As expected, the new GT3 R is light. The majority of the car's body components are made of lightweight carbon, while Porsche's ingenious aluminum-steel composite design only furthers the cause.

The updates did make it to the interior, too. One such change can be seen in the new car's more centralized seating position, which, along with the car's improved roll cage and side impact protection, make the inside a lot more comfortable and safer for race drivers. The GT3 Rs 10.3-inch display is also on show and aptly provides the driver with all the car's vitals and race information. A six-bolt carbon racing seat and adjustable steering wheel and pedals also come as standard. 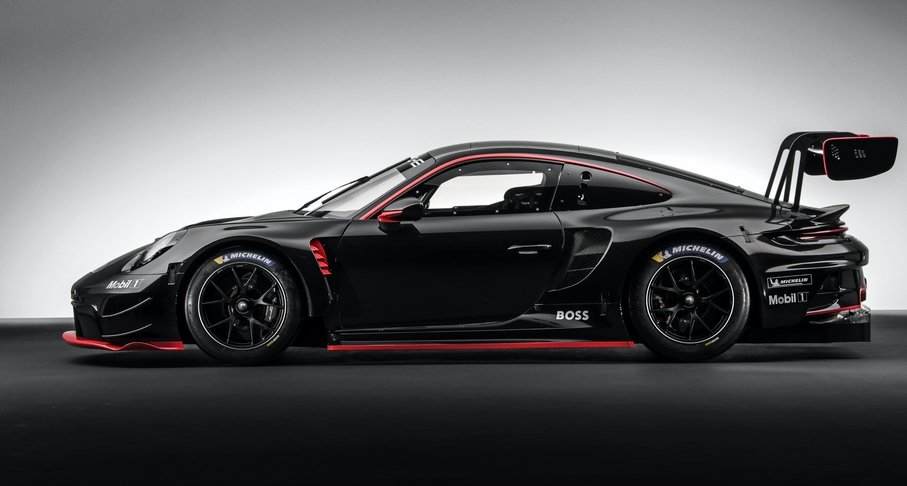 With lots of victories to its name, Porsche Engineers do have a lot to be proud of with their past GT3 racers. The new 911 GT3 R is likely to keep the trend going, and we can't wait to see it in action.