Extreme E - All about the planet

In 2021, a brand new motorsport will race onto our screens. Extreme E is its name, and it is a project that has been years in the making. The cars are all-electric, and they will be racing off-road in five very distinct locations worldwide. With sustainability and equality being very much at the forefront of Extreme E, there will be a range of unique elements to make up this new kind of sport. Here's what you need to know about Extreme E.

With Alejandro Agag, founder of Formula E, running the show in Extreme E too, it's no wonder the electric vehicles that will be competing already look the part. No matter what you think of the racing in Formula E, there's no arguing that the electric cars in the sport are some of today's best looking single-seaters. Extreme E will race electric SUVs rather than open-cockpits, but the vehicles maintain that futuristic, eye-catching design that Formula E cars show off. 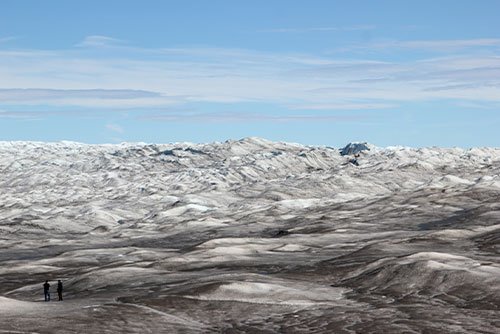 The teams in the sport will race a same-spec Spark ODYSSEY 21 vehicle tailor-made for Extreme E. The 536bhp power unit is of almost secondary importance to the advanced suspension system in place. A double-wishbone with a three-way adjustable mono-damper supports the chassis to provide the best cornering on the varied terrain the monster SUVs will race on. The only part of the car that isn't a spec part is the powertrain motor, which teams can source away from Spark. To see how the ODYSSEY 21 looks in action, Ken Block took a model for a spin in the Saudi Arabian desert earlier this year.

Without a wheel turned in anger, Extreme E has already garnered attention from the high-profile names involved. Fabled WRC drivers such as Carlos Sainz and Sebastien Loeb will be racing the cars. As too will Rallycross championship winners Johan Kristoffersson and Timmy Hansen. Formula One design guru Adrian Newey has involvement as "lead visionary" of the Veloce Racing team, which has the W Series champion Jamie Chadwick racing for them, too. And the F1 names don't stop there as world champion drivers Lewis Hamilton and Nico Rosberg each have a team in Extreme E. 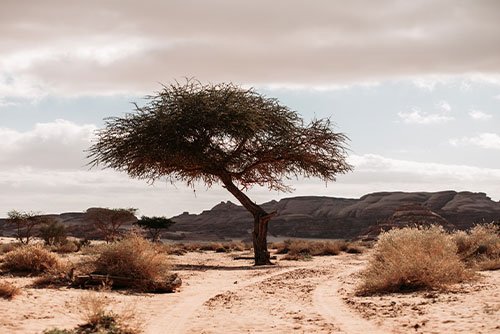 While the full driver list continues to fill, a key element in driver selection is gender. Each team will field two drivers who will contest each race, one male and one female. The format of the events is such that every race over the weekend is two laps in length. Each driver will be at the wheel for one lap and co-driver for the other. Every race event will see four cars competing in wheel-to-wheel racing. With the teams free to decide who will race on any particular lap, Extreme E guarantees mixed-gender racing.

While many elements of Extreme E may have some correlation to other motorsports, the paddock certainly does not. WRC visits isolated locations, but no motorsport series on the planet has a dedicated ship as a floating paddock. Extreme E's drive for reducing its carbon emissions extends to its logistics. The "RMS St Helena" is a repurposed mailing boat that will transport the cars and equipment from location to location, rather than utilizing high carbon-emitting air transportation. The ship doubles as a research vessel, too, for scientists to study the extreme conditions that the sport will visit. 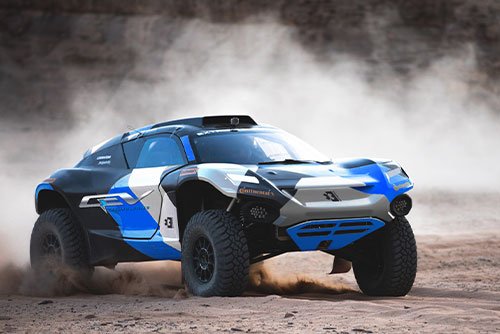 The Extreme E calendar is relatively short, with only five events over 2021 planned. However, the locations that the sport will hold its races, called xPrix", are, as the sports name suggests, as extreme as they come. In an effort to promote the impact of the climate crisis, each of the locations that will host an xPrix represents an element of how the way we live is impacting the natural world around us.

Of course, countries hold the races, but the titles of the rounds are not like WRC, F1 or Formula E. These established series have titles like "Rally Finland", the "French Grand Prix" or the "Berlin ePrix" to, in part promote tourism for their city or nation. 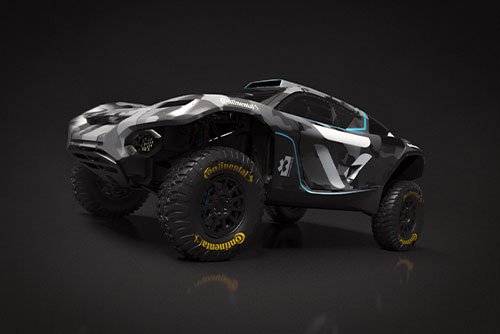 Not so for Extreme E, which will have the Desert, Ocean, Arctic, Amazon, and Glacier xPrix. These take place in Saudi Arabia, Senegal, Greenland, Brazil, and Argentina, respectively, but it's the geography of the region that's the focus, not the country. Desertification, rising sea levels, melting ice caps, deforestation, and receding glaciers have links to humanity's carbon footprint. It is the human impact that Extreme E is putting the spotlight on to highlight why we must change.

The racing gets underway on the 20th and 21st of March for the Desert xPrix in Saudi Arabia. Be sure to tune in for the sports inaugural event to see how it develops over time. We will follow up throughout the season at Fortloc to keep you updated on the races and other related events .