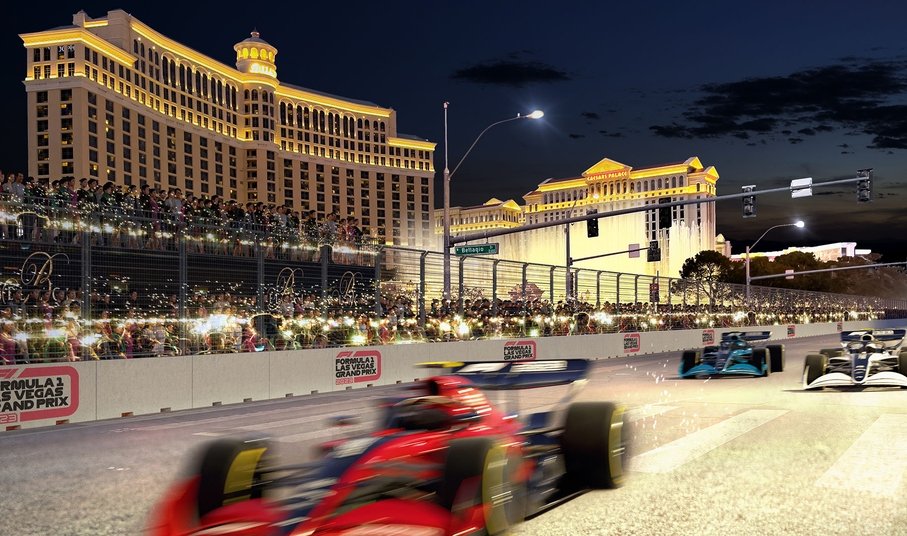 Formula One will hold its longest-ever championship in 2023 after the FIA published a 24-race calendar for next season. The sport will begin in early March in Bahrain and then travel to 22 other venues before landing in Abu Dhabi in late November for what is now the traditional Yas Marina season fin 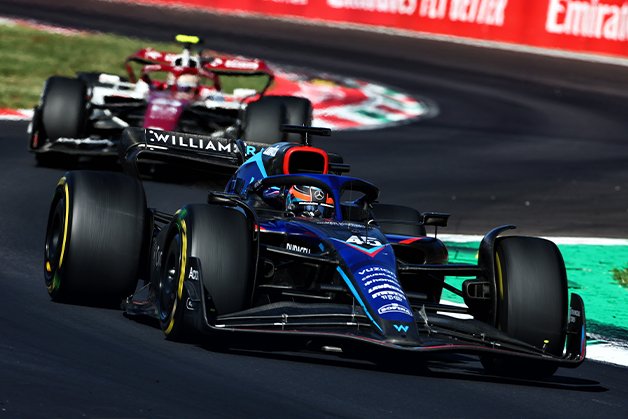 The excitement of a driver in one motorsport championship heading over to compete in another will never fail to thrill me. Having a racer famed for their F1 prowess head to Indycar or Le Mans, as Fernando Alonso explored in recent years... 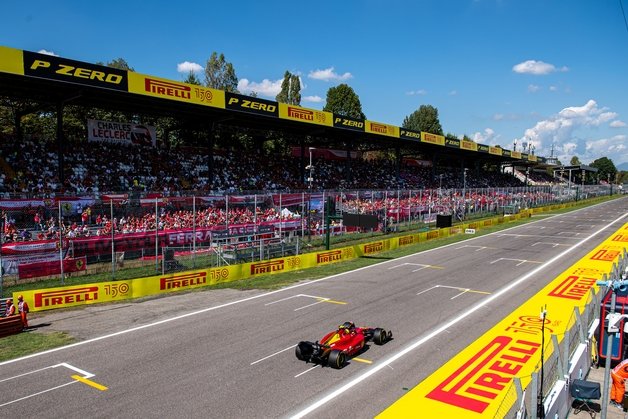 Red Bull and Max Verstappen continued to demonstrate their credentials for winning Formula One races irrespective of their starting position, with Max's latest triumph coming from a P7 start. The 2022 Italian Grand Prix had plenty of potential with a mixed-up grid after many drivers took engine pena 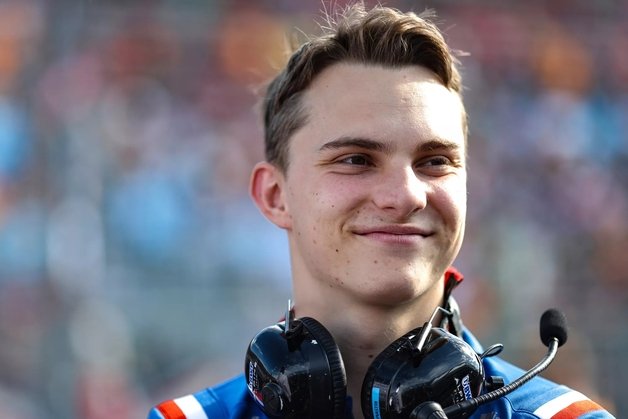 New Formula One fans learned from the Netflix hit docudrama Drive to Survive that a lot of action in the sport happens away from the racetrack. The 2022 summer contractual spat between Oscar Piastri and Alpine has epitomized how many parallel storylines occur in the sport without requiring cars... 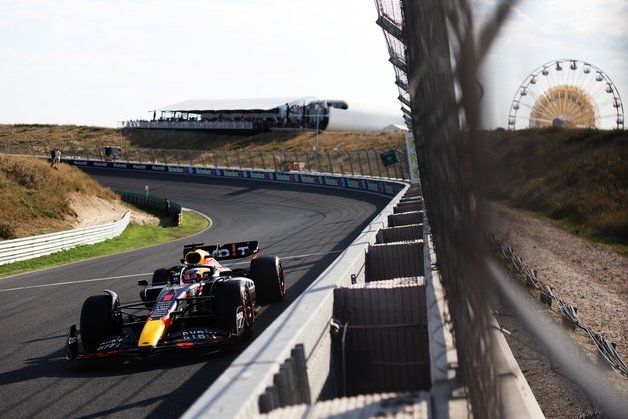 Formula One tackled the sand dunes and steep banking of the Zandvoort circuit for the 2022 Dutch Grand Prix in front of an expectant crowd all willing one person to win; the reigning world champion Max Verstappen. Their hopes came true as the Red Bull driver took pole position, led from the front, a 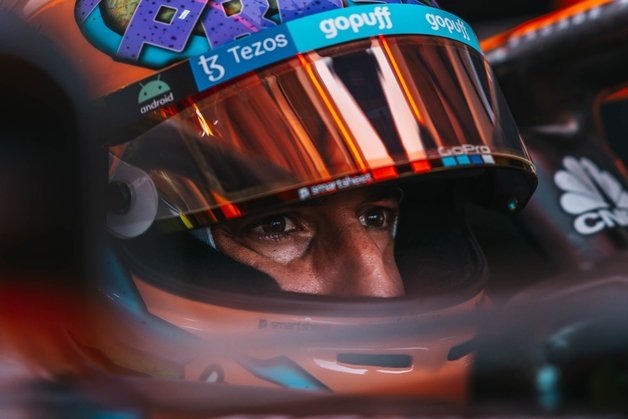 Ricciardo & McLaren: The Break-up No One Wanted

The news that Daniel Ricciardo is leaving McLaren dropped on the eve of the Belgian Grand Prix, just as Formula One was returning from its summer break. Although the reasons why the two won't continue their relationship are clear, it nonetheless feels like a reluctant break-up that serves as a... 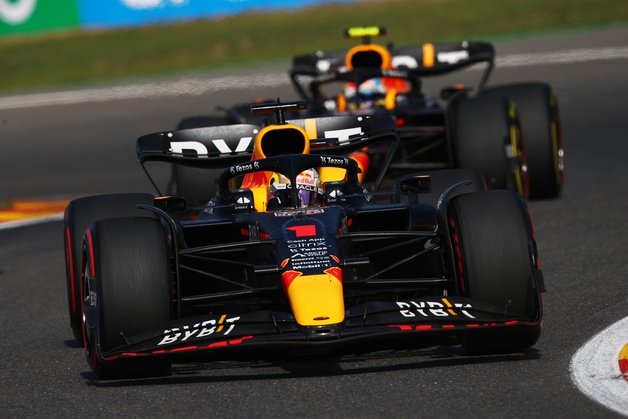 Max Verstappen has punctuated Formula One's summer break with two triumphant Grand Prix victories. In both races, the reigning champ had to battle through the midfield to find success, and his rivals had little power to halt the Dutchman's relentless surge forward. Verstappen's win represents his... 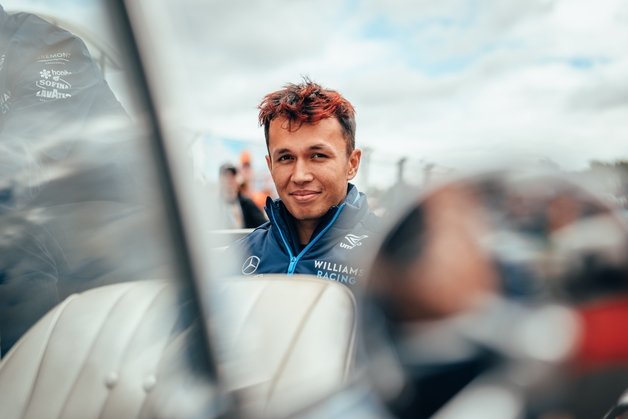 Alex Albon: From Zero to Hero

Amongst all the headline-grabbing drama of Formula One's summer break silly season, there's been a modest announcement that is easy to overlook. Alex Albon will remain with Williams on a multi-year deal with the British team. It's no bombshell surprise like Fernando Alonso going to Aston Martin, an 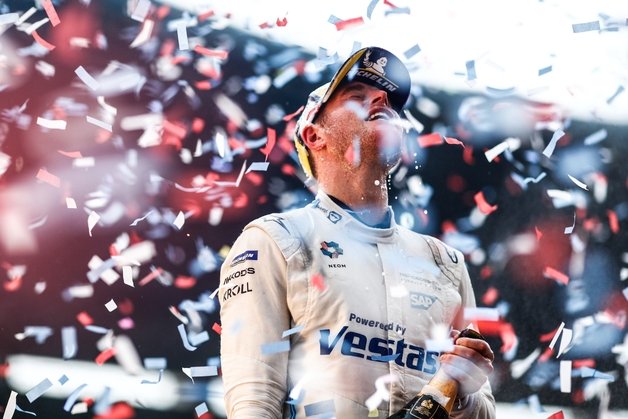 The latest addition to the Formula E calendar also played host to the championship's final rounds of the season. The Seoul ePrix had been scheduled to host an event in the series in 2020 but was canceled due to COVID. However, there were no such problems for 2022, and the circuit at the Jamsil Olymp