Compared to other top sports and luxury car brands that have museums such as Porsche, Mercedes, Ferrari, and Lamborghini, the Pagani Museum (Horacio Pagani Museo) in San Cesario Sul Panaro, Italy is rather small. Perhaps, that shouldn’t come as a surprise since the company is significantly younger than the others and has limited its scope to the hypercar market.

The Museum is just a few meters past the company’s factory and for a small entrance fee, visitors can explore an impressive museum. What it lacks in size and interactive exhibits like the ones available in other museums, Pagani makes up for in simplicity and aesthetics.

Guests to the museum not familiar with Pagani will quickly find out just who and what the company is all about. It was founded by Argentine engineer Horacio Pagani, who, at the age of 20, was hired by Renault to work on its F2 race car.

Pagani’s work on the aerodynamics of the F2 racer led to immediate improvements and that is how he got his start. Pagani blossomed out of his work with Renault, and over time started a company that designs awe-inspiring hypercars.

Visitors won’t just see cars on display at the museum as it showcases other modes of transport that Pagani has worked on. These include a motorcycle he built out of whatever items he could find lying around. The result is quite spectacular. On display in the museum is Pagani’s legendary Zonda La Nonna, which has been used for testing over the years at the company factory. Now over 20-years old, Zonda La Nonna has earned a well-deserved resting place in the museum with more than 620,000 miles on her from tests.

The museum also has a Zonda S it bought back from a Middle Eastern prince on display. The car was so special to Pagani that it had to have it back in the collection.

Throughout the museum, visitors can see the progression that Pagani has made over the years. It is truly special to see how the company has aged gracefully and developed.

The Pagani Museum is short on the interactive bells and whistles that you’ll find in Porsche’s and Mercedes’ museums. There are no holographic tours or immersive displays. The Pagani Museum is a museum for people who love cars. Not just the look and feel of automobiles, but the art of the sports car.

Pagani has built more than a museum detailing its history. It has created a gallery that showcases art, but rather than paintings and sculptures, it has given visitors the chance to see some of the most extravagant sports cars ever designed.

The factory tour available when visiting the museum

Horacio’s own personal Zonda on display

The motorcycle Horacio built from parts he found lying around

The Pagani Museum isn’t for everyone. It is, however, for individuals that love supercars that many can only dream about. The museum in San Cesario sul Panaro is something very special. Someday, these cars may be moved to an art museum in Florence or Rome, because they are that gorgeous. 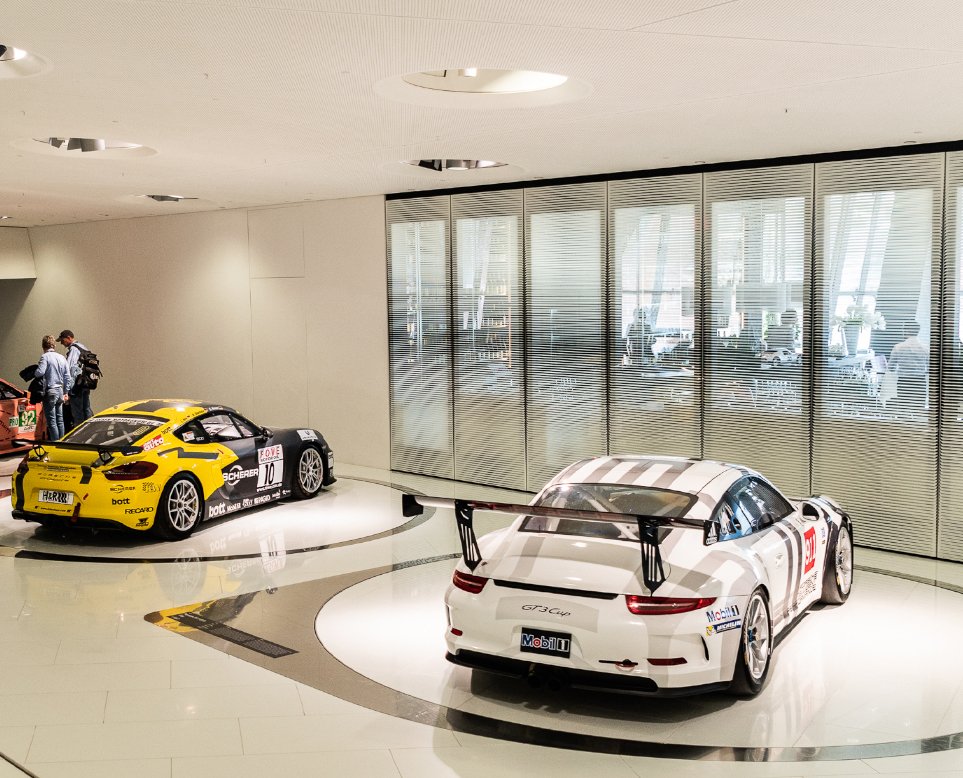 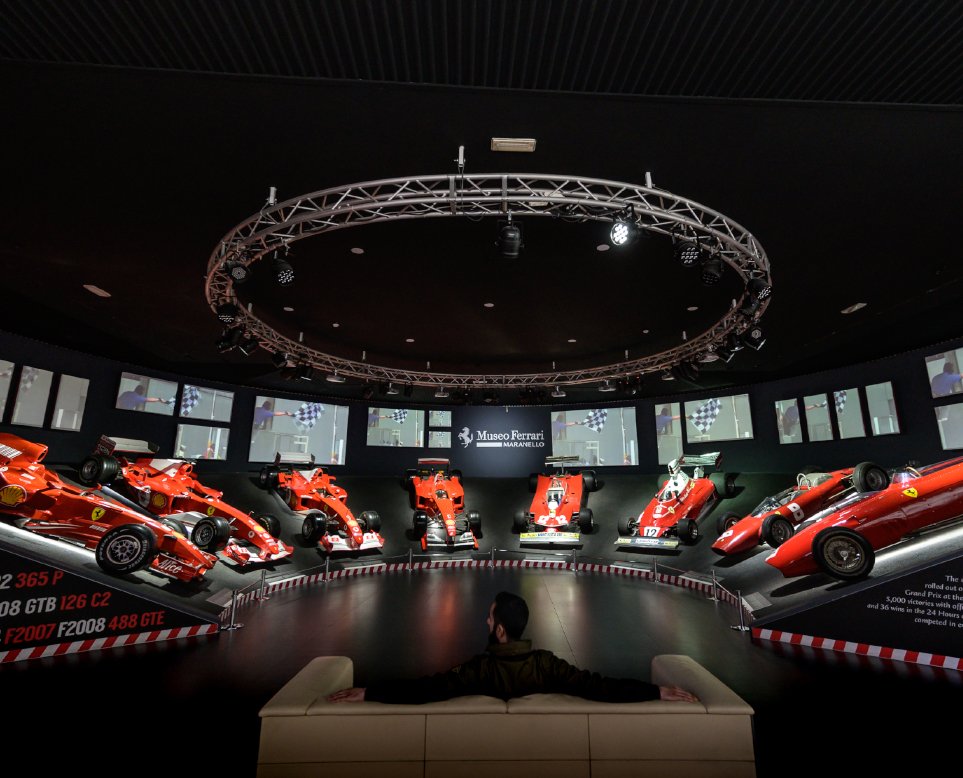 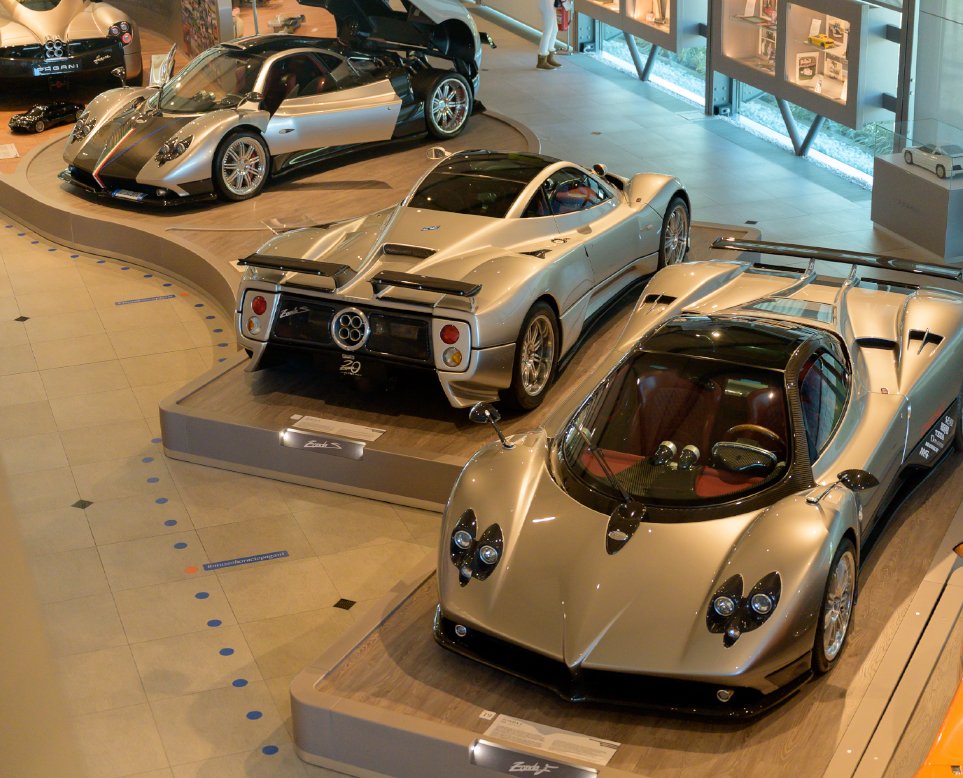 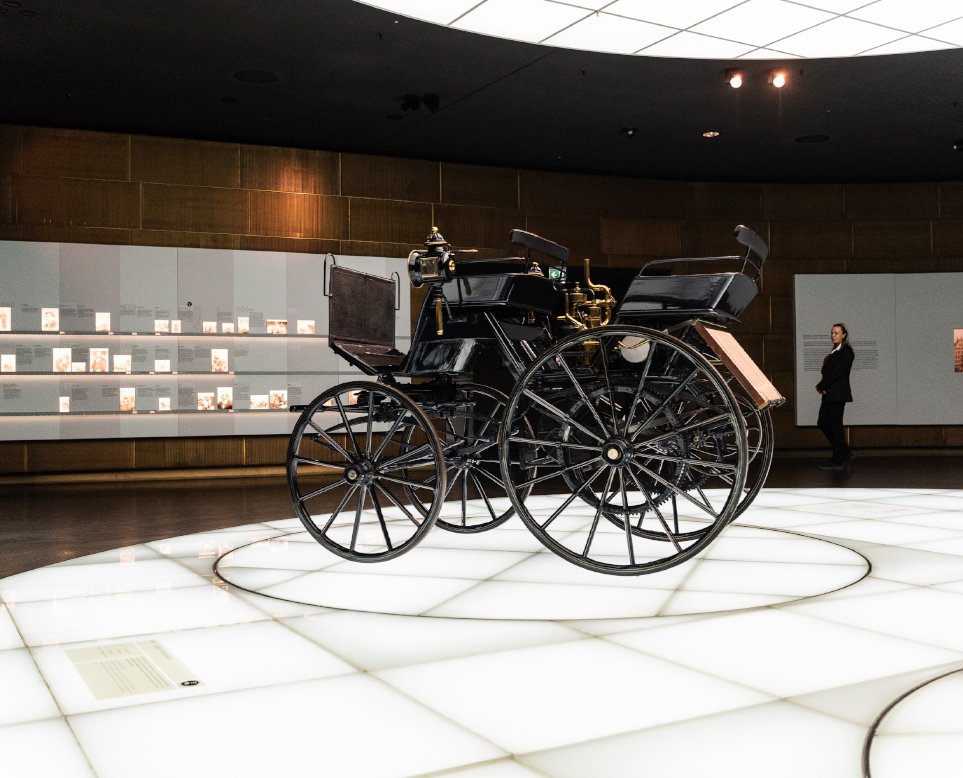