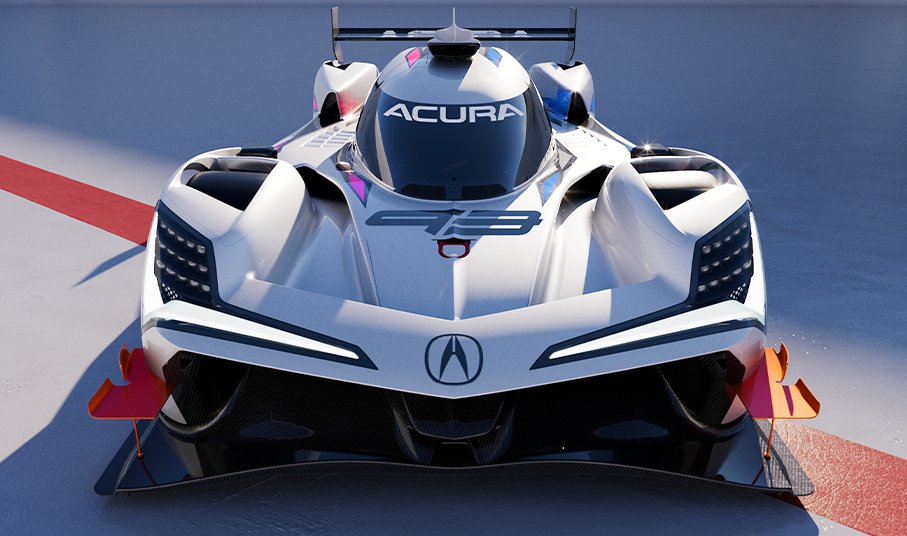 Unveiled at The Quail, during Monterey Car Week, The Acura ARX-06 is the latest endurance racer from Honda-owned brand Acura and the company's first LMDh (Le Mans Daytona h) racer. Thanks to a change in Endurance racing regulations, the ARX-06 will be eligible to compete in both the 2023 IMSA SportsCar Championship and the FIA World Endurance Championship under the Hypercar class. and is set to make its racing debut at the Rolex 24 Daytona in January 2023, under the Grand Touring Prototype (GTP) category.

The ARX-06 is an evolution of the ARX-05 which has competed exclusively in the IMSA WeatherTech SportsCar Championship Prototype class since 2018. While the former shipped with a 3.5 Liter twin-turbo V6 powertrain, the ARX-06 mixes things up by adding an electric motor in line with IMSA's new GTP category rules. 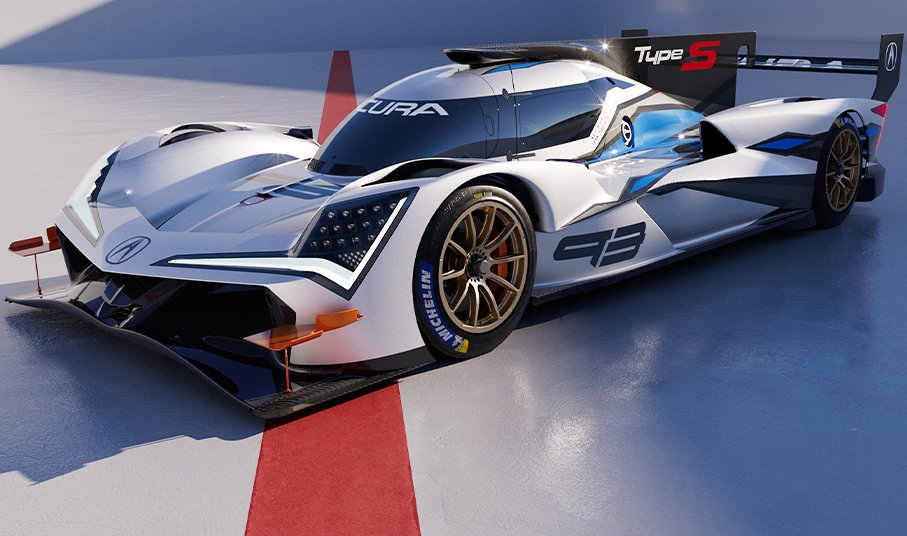 The 2.4 liter V6 is the smallest in Acura's endurance racing history, but the company's engineers make up for the loss in displacement with some clever engineering, enabling the unit to hit the performance target of 500 kW (about 671 hp) and the rev limit of 10,000rpm. Another task for HPD's engineers was to develop both the hardware and software necessary for the smooth cooperation between the V6 powertrain and the Bosch-supplied Motor generator unit, a challenge that Acura explains they overcame with a series of ingenious solutions.

As is the case with all racers in its category, the ARX-06 looks quite the part. Designed by California-based Acura Design Studio in partnership with HPD and Oreca, the ARX-06 is designed to ensure maximum aerodynamic efficiency and performance all within a certain set of stringent rules. 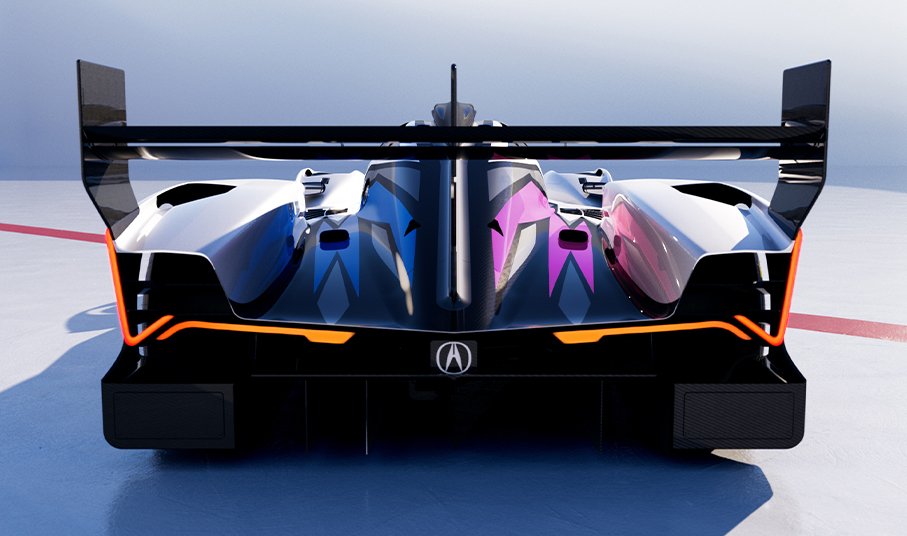 The car's Carbon fiber monocoque chassis was manufactured by ORECA, one of only four firms licensed to develop chassis for cars in this category. On the inside, a carbon fiber seat shell, a six-point safety harness, an onboard fire suppression system, and an FIA-specified roll cage system are some of the key comfort and safety features.

The ARX-06 will be driven by the proven race and championship-winning teams of Wayne Taylor Racing and Meyer Shank Racing. With the IMSA prototype titles of 2019 and 2020 and the Rolex 24 at Daytona titles of both 2021 and 22 under their belts, the two make Acura the favorites for the upcoming season.

The ARX-06 is the latest addition to a largely successful line of endurance racers from Acura, and with the added eligibility for a wider range of competitions, we could be right in the midst of a machine that could make history in the world of motorsport. Only time will tell.