Fordzilla P1 - A Collaboration with Gamers 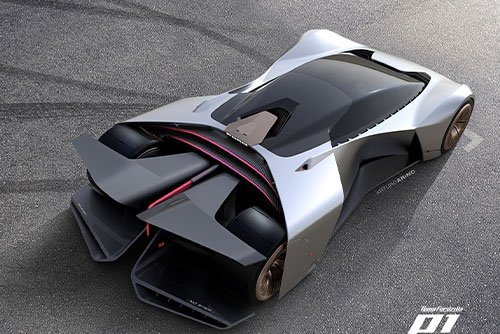 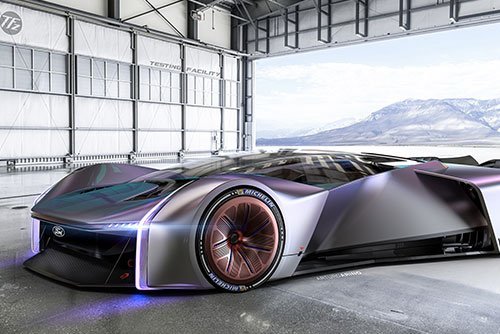 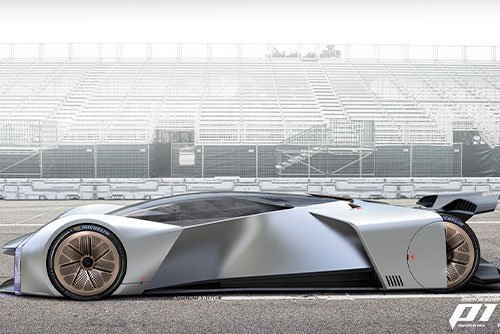 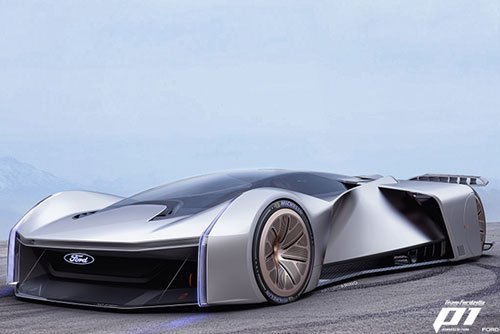