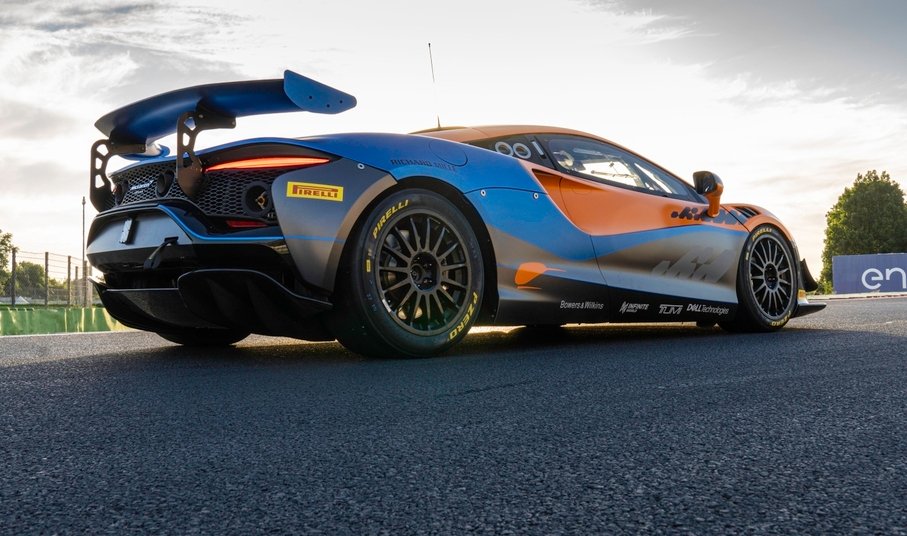 Announced at the Goodwood Festival of Speed this week, the all-new McLaren Artura GT4 is a track-focused machine that should get GT4 racing enthusiasts' blood pumping. Stepping in for the 570S GT4, The Artura GT4 is largely based on the road-going McLaren Artura, albeit it's a racing machine geared towards both professional and amateur drivers ready to take on the racetrack.

With a lightweight carbon fiber chassis and an all-new twin-turbocharged V6 engine, the Artura GT4 loses many of the features of its predecessors, opting for a purer, more powerful driving experience.

The Artura GT4 ditches both the road-legal Artura's V6 hybrid setup and the 570S' V8 engine, opting for a new, smaller, but interestingly more powerful twin-turbocharged V6 instead. How powerful? Well, we have no answers yet, but we do know that a Bosch Motorsport ECU tunes the engine, which helps with the car's balance of performance management, crucial for meeting GT4 racing standards. 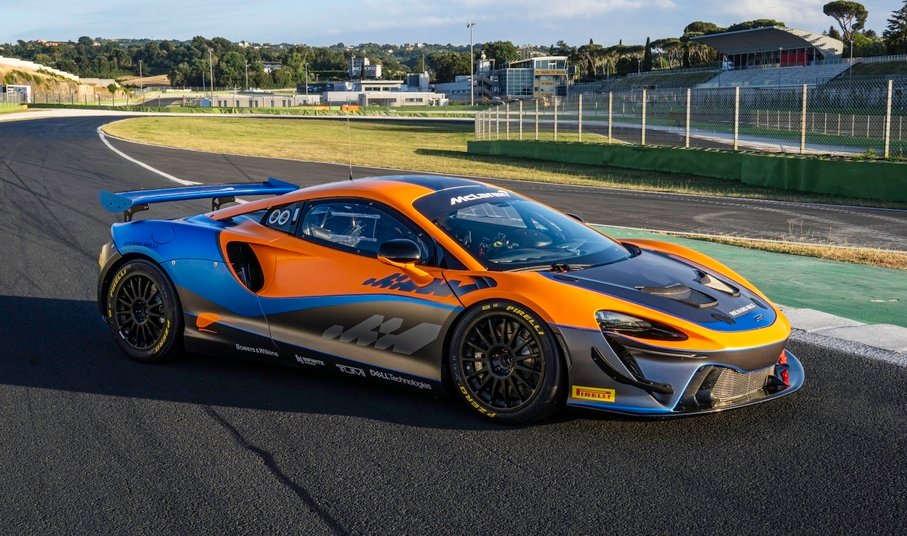 Of course, being a McLaren GT4 race car, weight is paramount, and the GT4 is as light as they get. The combination of McLaren's advanced Carbon Lightweight Architecture and the sleeker and lighter V6 engine makes the Artura GT4 weigh 100kgs lower than the outgoing 570S GT4.

Similarly, the Artura GT4 had to drop the road-going version's hybrid powertrain (hybrids are not allowed in GT4 racing), meaning it's 130kgs lighter than the road-going car it's based on. The space where the hybrid battery setup sat has, in this case, the GT4's 110-liter fuel cell and ancillary drive system filling it. This addition centers the car's weight, keeping it firmer onto the ground.

A seven-speed gearbox is on transmission duty and features shorter gear ratios and a mechanical limited-slip differential, a combination that McLaren emphasizes further enhances the GT4's performance. The car's suspension and handling have been updated too (of course), with the front wheel width increased for more grip and less tire degradation. Other improvements include better rear-wheel braking, an improved damper system, and better brake cooling efficiency.

The Artura GT4 is designed for performance first and foremost, so every curve and line was designed with aerodynamics in mind. Overall, the car looks similar to the road-going version it's based on. Likewise, the GT4 ships with the Artura's carbon-fiber monocoque, which was the first to feature McLaren's Carbon Lightweight Architecture; the design of the chassis is motorsport-inspired and should significantly improve safety. 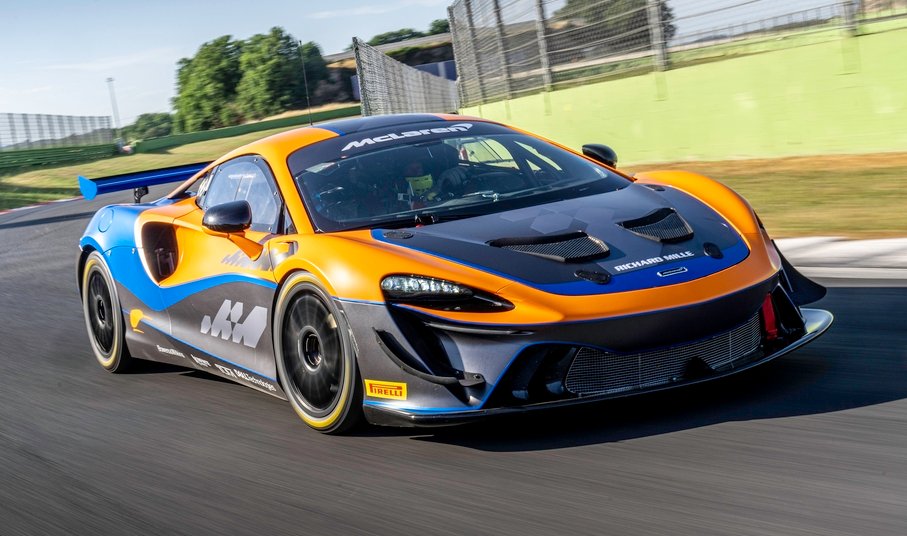 A bespoke splitter, dive planes, and a custom bonnet duct are some of the most notable aerodynamic additions at the front. McLaren will likely add a high-efficiency seven-angle wing at the rear to that list.

On the inside, the GT4 comes stripped of most of the road-going car's luxuries. In place of these, a race-spec steering wheel, a Bosch DDU instrument display with enhanced graphics, and a couple of other bits and pieces to help you focus on the track features. 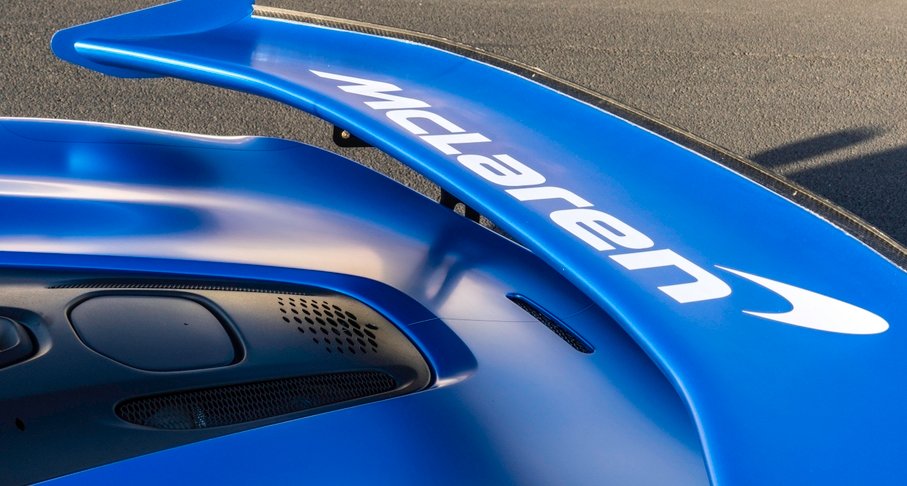 McLaren remains tight-lipped about the GT4's pricing. However, prospective buyers can register their interest now through McLaren's Motorsport retailers. We expect deliveries to come in time for the 2023 GT4 season.