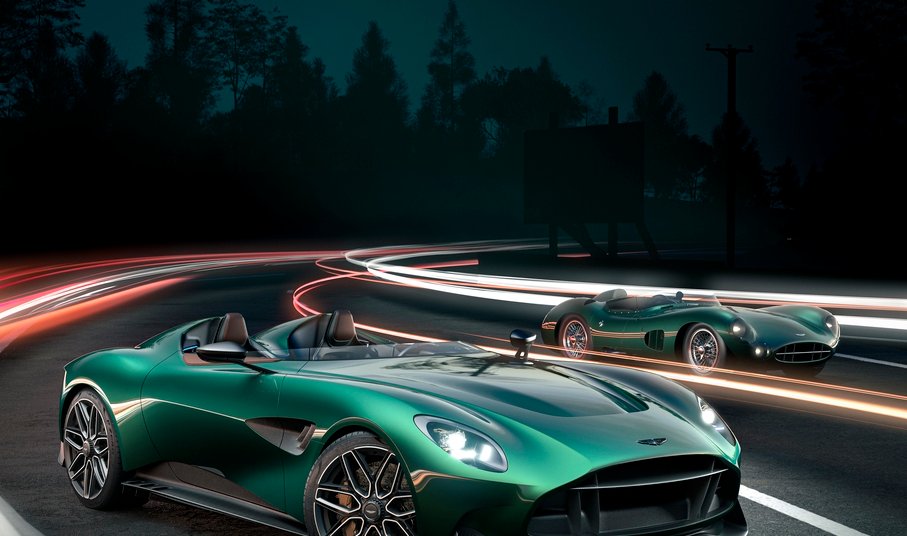 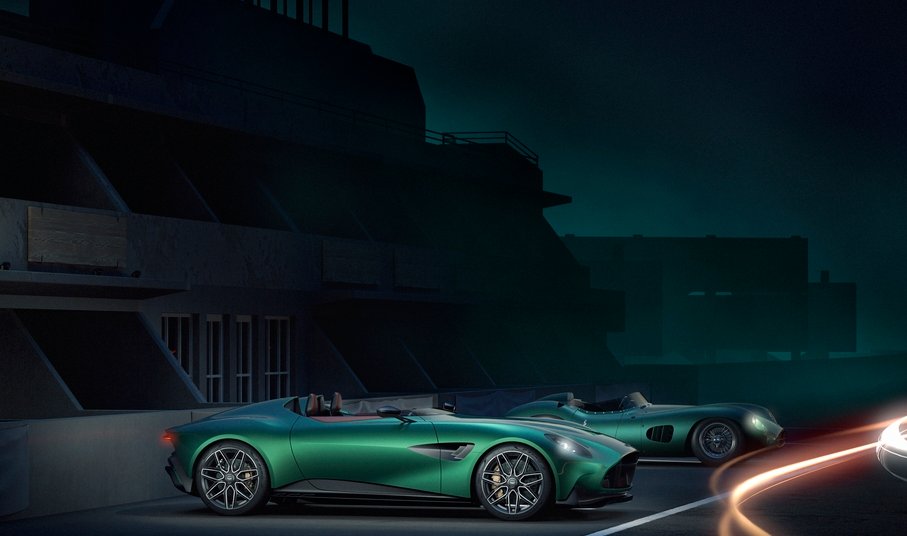 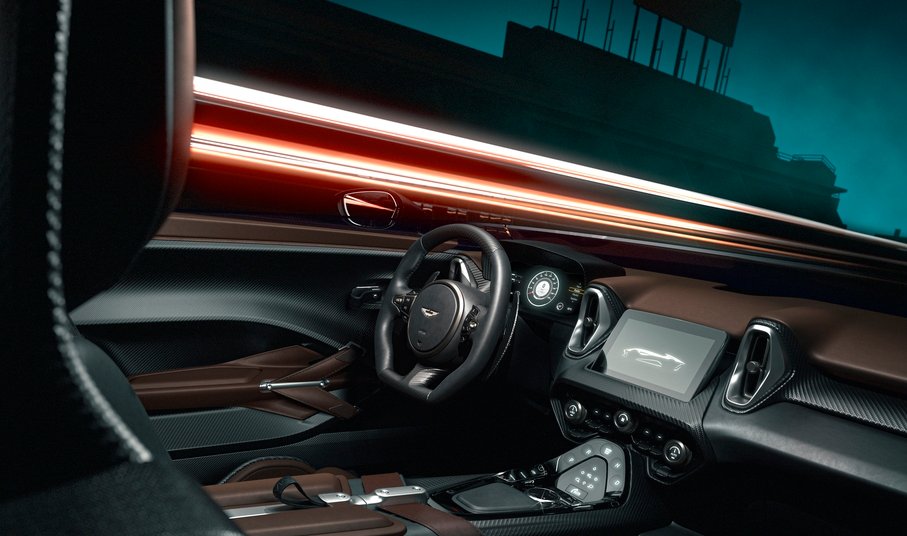 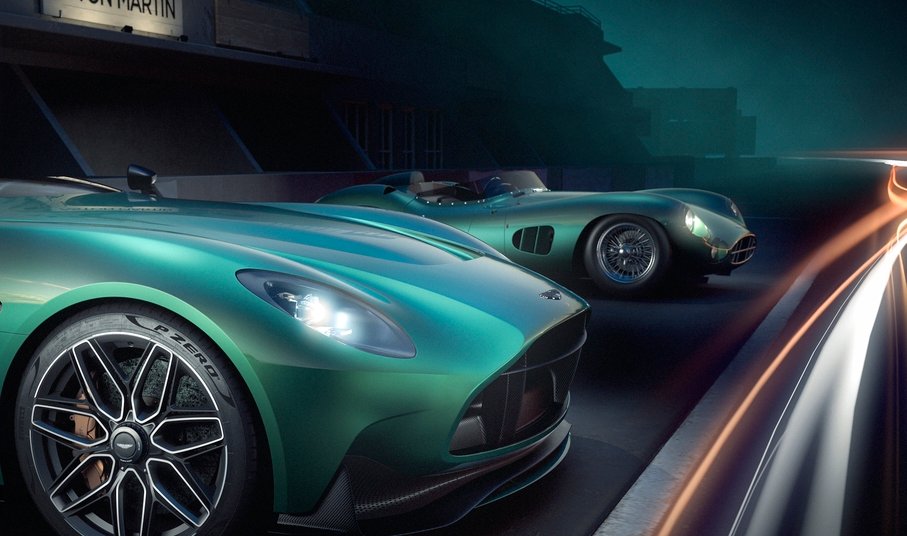 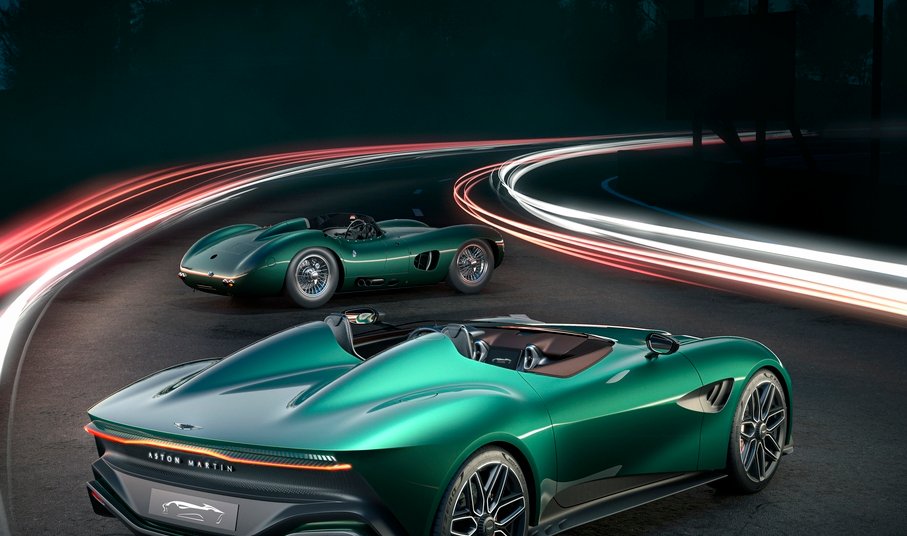 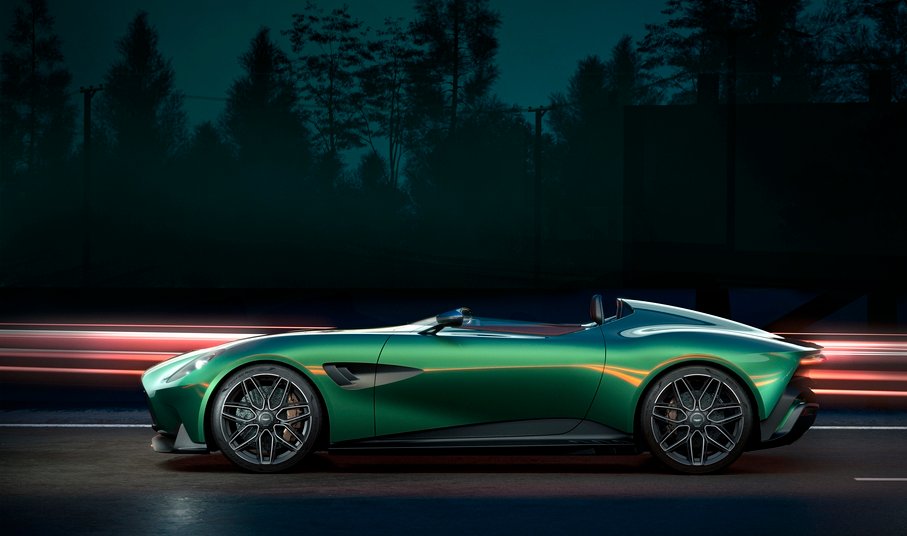 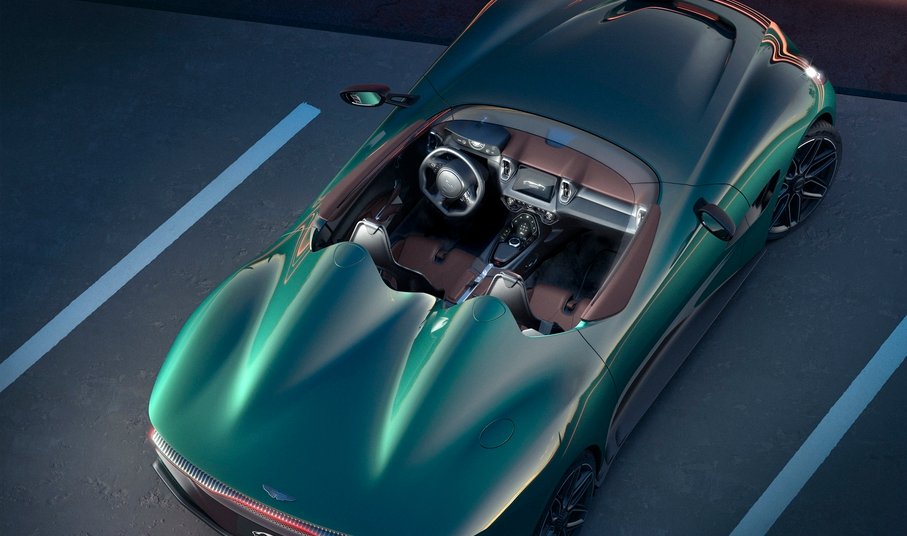 Aston Martin has just announced the company's newest model: the Aston Martin DBR 22. Still a concept at this point, the DBR 22 celebrates the 10th anniversary of Q by Aston Martin, the British company's bespoke luxury division.

The DBR 22 is based on some of the company's most iconic racers, the 1953 Le Mans winning DBR1 and the not as iconic but equally impressive DB3S. Although it's certainly meant for the future (you can tell from its design), Aston Martin felt this was a perfect opportunity to evoke the spirits of the two ferocious racers from the company's past.

As has been the case with most cars from the company's now familiar Q division, the DBR 22 is a work of art both inside and out. You'd be hard pressed to find a better-looking machine anywhere else. Add to this the fact that it's a performer and you have yourself quite some car.

An eight-speed paddle-shift automatic gearbox works in unison with the V12 engine. According to Aston Martin, the gearbox uses torque shaping to "give the DBR22 a manner and delivery unlike any other model".

Much has been made of the car's handling and with good reason. With a pinned steering column, Aston Martin says the car's chassis has been designed to deliver precision, agility, and tactility; three things that should make the open-top beast a pure joy to drive.

Even though archivists could trace the DBR1 and DB3S souls in the DBR 22 with ease, this is very much a 21st-century Aston. While the body has been sculpted from a minimal number of panels, there are plenty of modern design elements at play, with smooth curves, elegant lines, and a sleek overall look.

The front end gets a make-over, with Aston Martin opting for a more minimal setup. The usual "veins set up" grill, pretty common with the British company's production models, has been replaced with an elegant carbon fiber design. This gives the car a more toned down but equally futuristic vibe.

The same is true at the back where youll observe a slim beautifully designed full-width tail light bar. Add to this the equally smooth diffuser and a pair of large exhaust tailpipes, and the new car's minimal yet contemporary design hits all the right notes.

The interior is just as Aston Martin as the exterior, with the company's fine craftsmanship on full display. Carbon fiber and leather are the materials of choice, with the two interchangeably used throughout the car's rather simplistic cockpit.

As is the norm with special editions from Q by Aston Martin, the Warwickshire-based company hints they won't be making many examples. The company made reference to the 24 units of the Vulcan and the 14 units of the Vantage V600.

Rumor has it that they'll be making just 10, in line with the 10th Anniversary of their bespoke luxury division, with each costing an eye-popping $3 million.