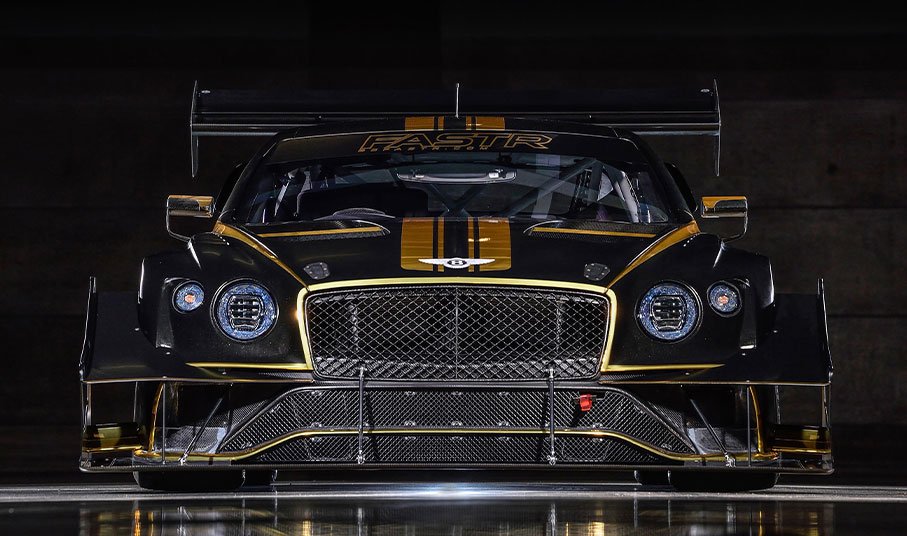 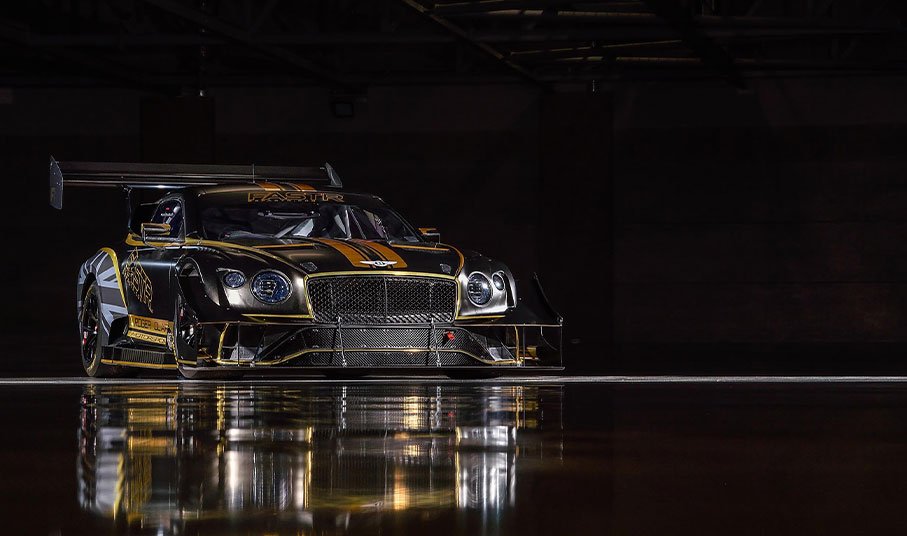 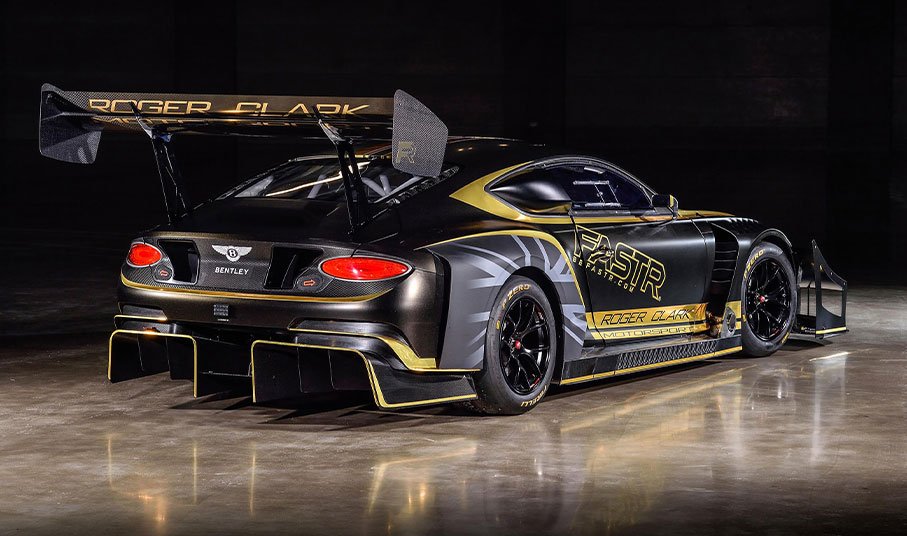 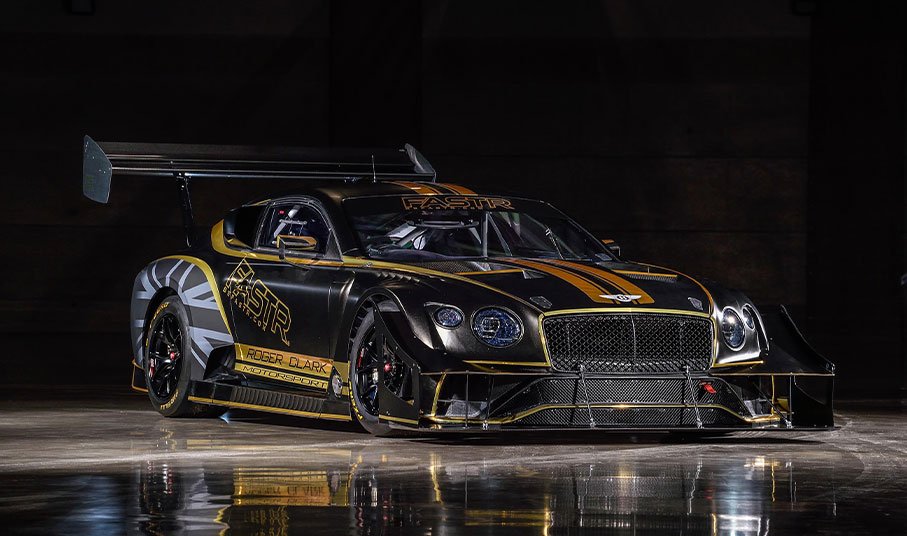 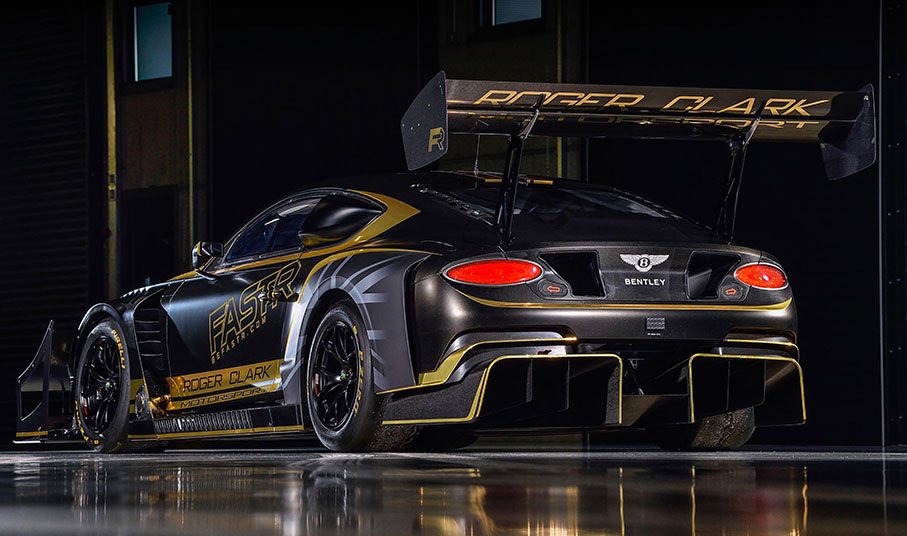 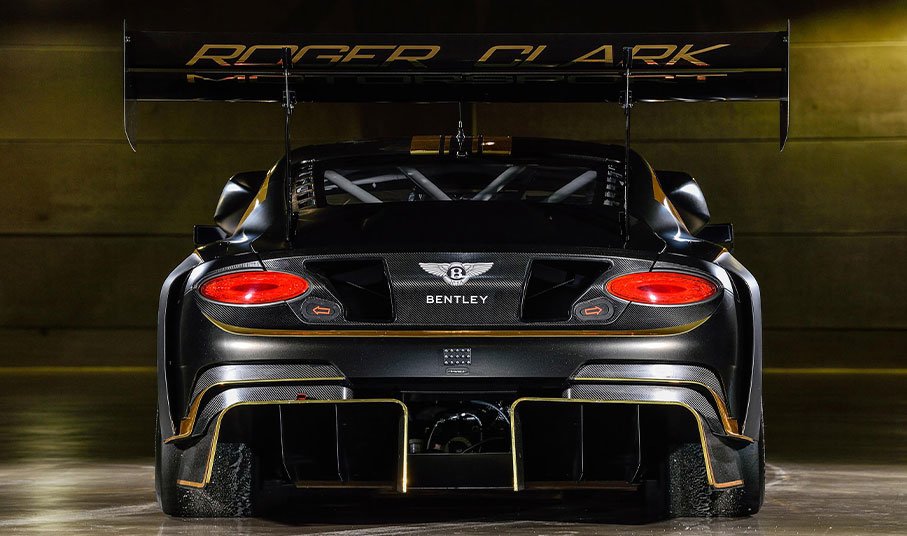 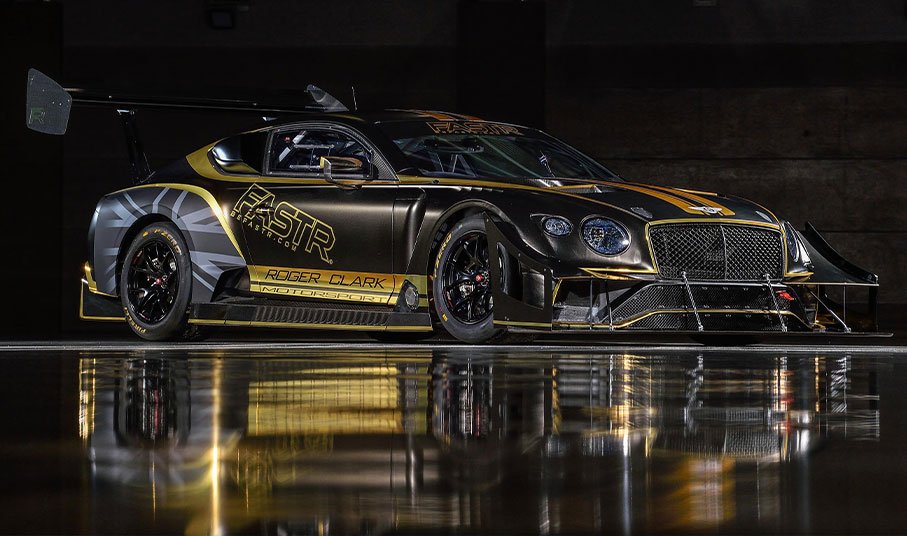 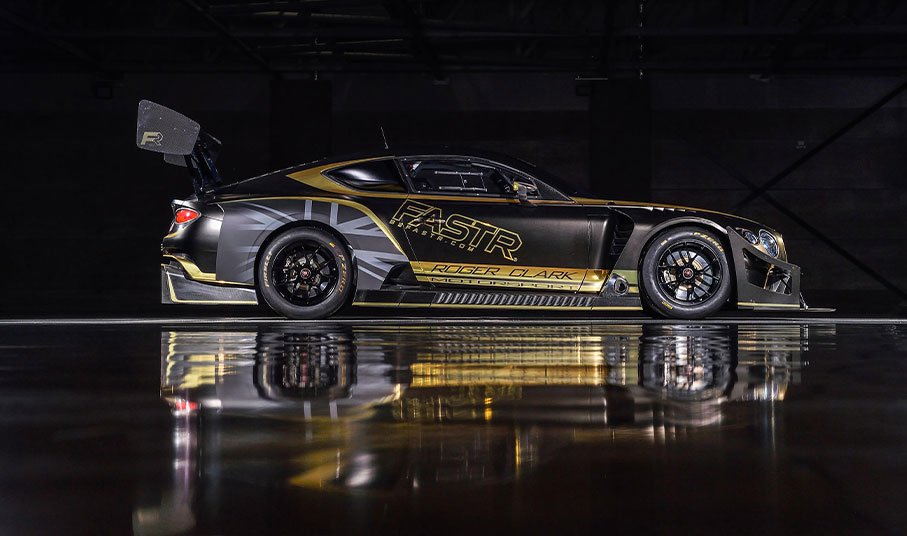 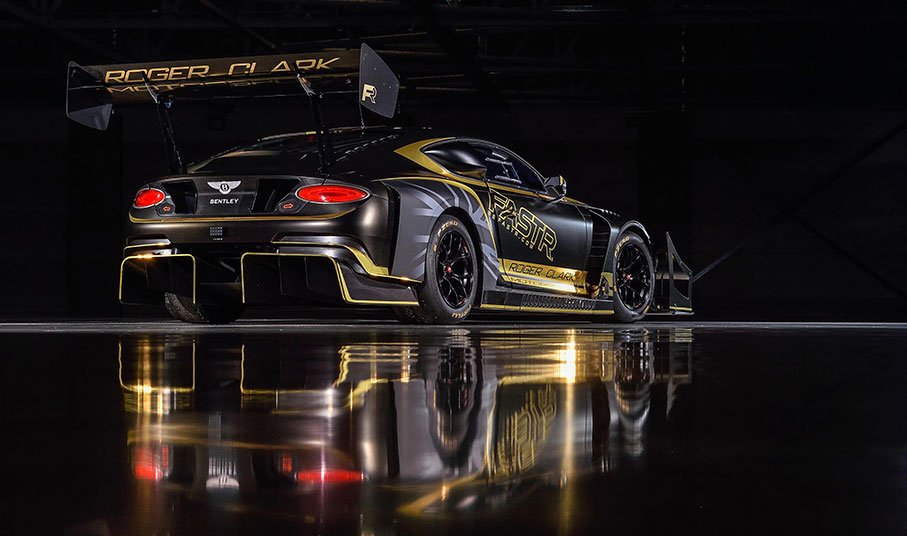 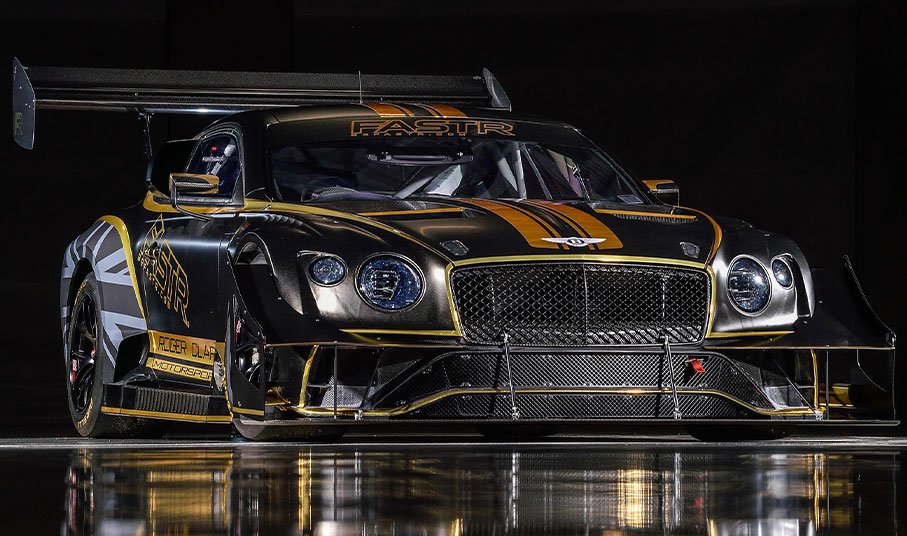 Bentley is one of the classic British motor manufacturers. But with the new Continental GT3 Pikes Peak, the company is laying down a clear marker of transformation in their near future.

The Continental GT3 Pikes Peak, as its name suggests, is built to tackle the famed 12.42-mile Pikes Peak course this June. It will do so running on renewable fuel in the first step of the company's Beyond100 program. But before any Petrolhead purists groan, there is no need for despair. Bentley is touting their modified Continental GT3 as "the most extreme road-car-based Bentley" in its 101-year history.

This move to biofuel is the first step as Bentley moves to become carbon-neutral. The company will offer its entire range of cars in hybrid varieties by 2023. According to the auto-manufacturer, all models will be BEV only by 2030.

The 4.0-liter engine that sits in Continental GT V8 will form the basis of the motor powering the Continental GT3 Pikes Peak. The notable change, of course, is the fuel feeding the beast, a biofuel-based gasoline.

Modifications to the engine continue with the car still undergoing testing as Bentley looks for the most horsepower possible while seeking to have this version of the Continental GT3 remain sustainable. Should the chosen biofuel/engine combination be as efficient as Bentley hopes, there could be greenhouse gas reductions of up to 85%.

As one would expect from any vehicle that will tackle the much-esteemed hill climb, the Continental GT3 Pikes Peak boasts many more modifications outside the engine bay, too. The Pikes Peak course ascends nearly 5,000ft to its 14,100ft summit. As such, the aerodynamics package has to handle thinner air as the car snakes towards the mountaintop.

There's no doubt that the size of the rear wing is particularly eye-catching on this machine. But Pikes Peak is no stranger to a car with a monstrous wing. This particular spec of the Continental GT3, however, represents Bentley's biggest-ever rear wing. The aero package at the front of the car isn't ignored, either, with a two-plane splitter flanked by separate dive planes.

The modifications don't stop there. Bentley has removed the rear windows. In their place are air scoops on either side of the car to aid in cooling. The interior is a standard no-frills race car fitted with a roll cage. However, Bentley's press release bizarrely wanted to point out the stopwatch affixed close to the steering wheel, allowing the pilot to check their time as they climb the peak.

Bentley now enters a "major test and development phase" to perfect the Continental GT3 Pikes Peak ahead of the 99th Pikes Peak International Hill Climb on 27th June. The initial checks and refinements will take place at Bentley's UK headquarters in Crewe. Once complete, the car will ship to the USA for altitude testing.