Los Angeles – The City of Angels

Los Angeles - The City of Angels is one of the most popular travel destinations in the United States. If New York and Florida are the most visited destinations on the eastern seaboard, then Los Angeles is the west coast equivalent. The southern California city is the second largest in the U.S. An estimated 13.2 million people live in the metro area.

In addition, there are beaches, hiking and cycling trails, and more unique shopping and dining spots than anywhere else in the 50 states.

Types:
Ride-Hailing, Taxi, Bus, Train
Bus:
The city has a robust network of buses that span across the entire city. You can pay for most these using a TAP card.
Train:
The city's railway system consists of two subway lines and four light-rail lines that connect to Downtown Los Angeles.
Taxi:
Several taxi companies are available outside the city's major attractions. Taxis can be accessed by phone.
Ride-Hailing:
Uber, Lyft, Blacklane
Airport:
Los Angeles International Airport
Code:
LAX
Terminals:
9 It is difficult to identify only iconic one food for Los Angeles since the city is a melting pot of people from around the globe. So it is easier to identify a restaurant that serves up a must-eat item. Roscoe's chicken and waffles is an L.A. must-eat food. Roscoe's House of Chicken 'N' Waffles opened in 1975, courtesy of Herb Hudson who had moved from Harlem, New York. There are now seven locations around L.A. that grew out of the original restaurant on Gower Street. The most popular menu item is Roscoe's signature chicken and waffles. It is a mixture of sweet and savory thanks to large buttery waffles and crispy fried chicken. Smother it all in maple syrup for a truly one-of-a-kind taste. 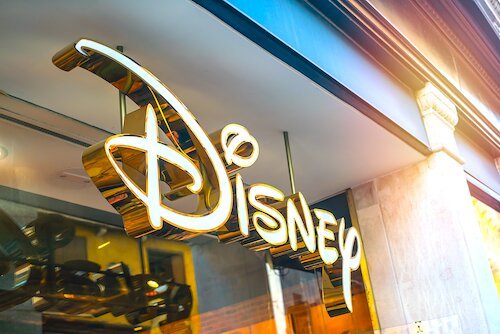 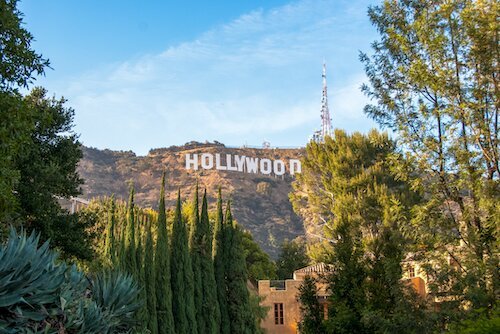 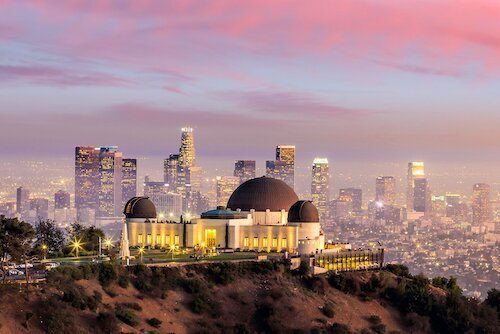 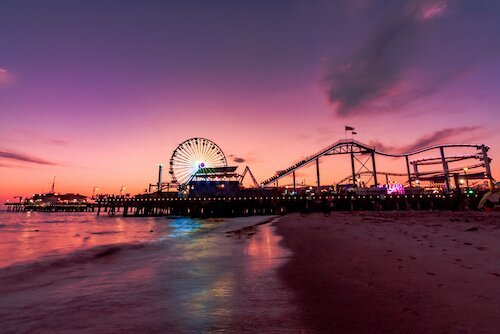 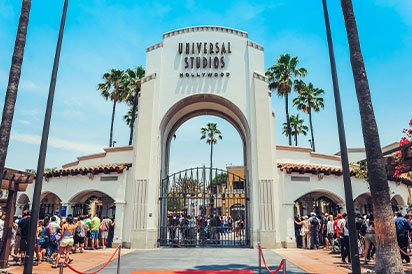 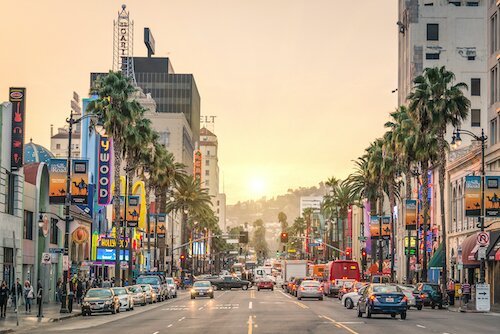 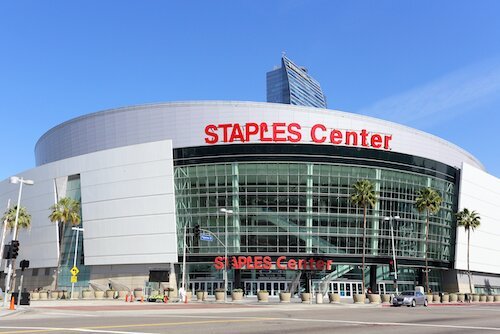 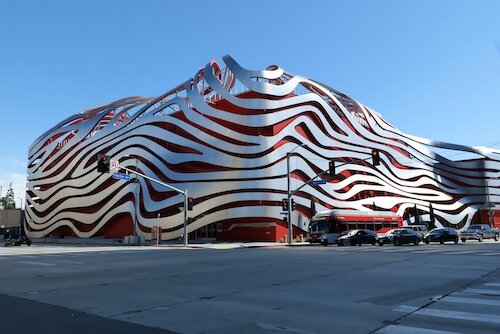 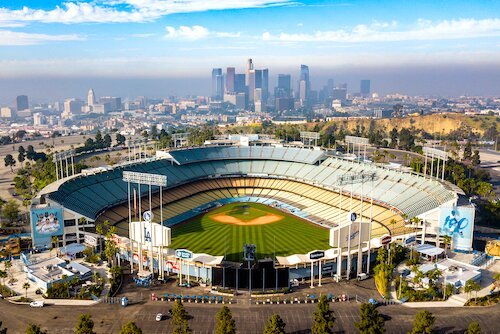 No trip to Los Angeles is complete without a trip to Universal Studios. The theme park’s attractions are unbelievable, and each is based on one of the studios’ films. Not only does the theme park have rides that will excite visitors, the entire place is also a living, breathing film studio. The rides include simulators and rollercoasters, so travelers who love adrenaline-pumping thrills will enjoy a day or two at Universal Studios.

Situated in Carson, the Porsche Experience Center is a 53-acre venue that brings petrolheads dreams of driving Porsche cars to life. Visitors can get a lesson on Porsche’s history before getting behind the wheel of the automaker’s iconic cars. The experience offers drivers the chance to drive the newest Porsche models. Petrol heads can pilot a Porsche through driving modules. The modules last between one and a half and two hours. The modules will give drivers the chance to experience the unique power and handling of the company’s cars. Travelers will also find a Porsche store and driving simulator at the PEC.

Hollywood is its own little unique suburb of Los Angeles that film fans and celebrity watchers must explore. Of course, there is the famed Hollywood sign to get a far-off selfie in front of.

Nearly every tourist attraction in Hollywood is centered around films. Hollywood Boulevard and the Chinese theater are two iconic places to see. Tourists shouldn’t miss the Walk of Fame, where they can search for their favorite film actor’s star.

Fans of classic cars will love The Nethercutt Collection. The museum is home to cars that look like they just rolled off the factory assembly line. However, the motors on display were built between the 1890s and the 1970s. The museum displays the history of each car and showcases the owner history for viewers to read. It is well worth a visit.

The Petersen Automotive Museum displays the history of automobiles and their impact on culture. It focuses on Los Angeles as automobiles have had a tremendous impact on the city and its growth outwards. It underwent a $125 million renovation in 2015, and the museum is just as stunning from the outside as it is on the inside. It was originally opened in 1994 and is far more than a building filled with old cars. The Petersen Automotive Museum was designed to educate visitors about cars and how they make lives more comfortable. Two of the museum’s exhibits include a history of Porsche and a showcase of low-rider cars. The museum is indeed a unique car enthusiast experience.

Santa Monica is a breath of fresh air for anyone visiting Los Angeles. The local beach is a great escape on a warm day and visitors can splash in the Pacific Ocean or ride some serious waves. Santa Monica Pier is an excellent destination on its own. The pier has a roller coaster and Ferris wheel that attracts visitors from all over southern California. There are shops, restaurants, and cafes all over the seafront area. Visitors can get kitted out in the coolest California clothes and gnaw on the best local food. There is also a bike path that meanders for 26 miles along the waterfront, so anyone looking for some exercise can take in the scenes as they pedal down the promenade.