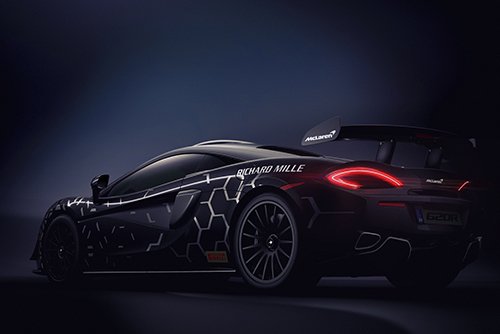 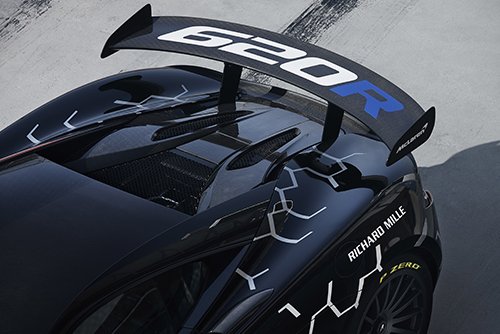 McLaren has announced the new McLaren 620R. This limited edition car will be the first car from the brand to offer a motorsport experience in a road-legal vehicle. It is based on the McLaren 570S GT4 racecar, which has won numerous races in all major championships it has participated in since its introduction in 2017.

The McLaren 620R is fitted with an M838TE 3.8-liter twin-turbocharged V8 engine, which is the same as the one in the 570 GT4. It is mated to a 7-speed Seamless Shift Gearbox that delivers fast shift times thanks to McLaren’s Inertia Push technology.

Without racing restrictions, McLaren has been able to boost the power output to 610hp, which makes it the most powerful car in McLaren’s Sports Series. The engine produces 457 lb/ft of torque and it can move the vehicle from 0 to 62mph in 2.8 seconds and 0 to 124 mph in just 8.1 seconds. It has a maximum speed of 200mph.

In the cabin, the car features super-light carbon fiber racing seats with the passenger, and the driver secured in place using a six-point racing harness. On the center-mounted display, there is the McLaren Track Telemetry System that comes as standard. In line with its racing pedigree, niceties like the floor carpet, air-conditioning, and audio system have been removed to reduce weight. However, customers can choose to add some of these back.

Just like the racecar on which it is based, the McLaren 620R utilizes a single-piece carbon fiber Monocell II lightweight chassis. It also features adjustable aerodynamic features and racecar-grade suspension.

One of the most notable elements of this car is the aerodynamic performance. It is fitted with an adjustable carbon-fiber rear wing similar to the one on the 570 GT4. The rear wing is raised 12.5 inches to ensure cleaner airflow, which helps to maximize downforce while minimizing drag. The wing can be set to one of three angles with the most aggressive position producing a maximum of 408 pounds of downforce. The frontal aerodynamic package is equally as impressive; it delivers a total downforce of 143 pounds. 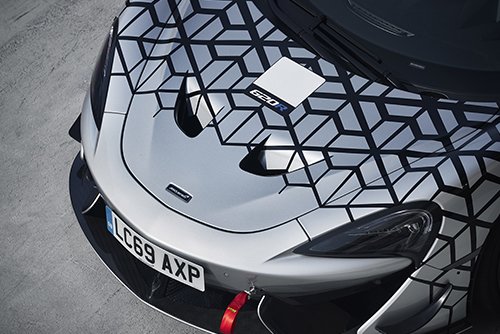 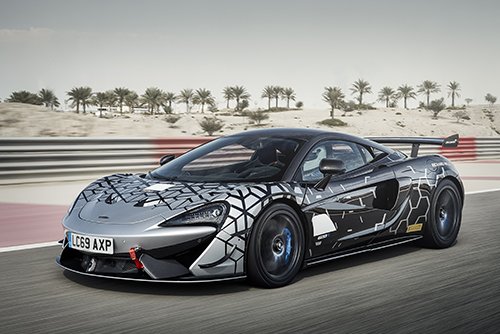 The suspension features lightweight aluminum wishbones as well as stiffened anti-roll bars. The latest braking system from McLaren provides its braking power; it includes carbon-ceramic discs that are 390mm at the front and 380mm in the rear and forged aluminum brake calipers.

Only 350 units of this limited edition car will be produced. Each of the McLaren 620R will be hand-built at the McLaren Production Center in Woking. McLaren will allow each customer to customize the car to individual tastes including changing the colors of various parts and performance upgrades. Production is set to start in January 2020.