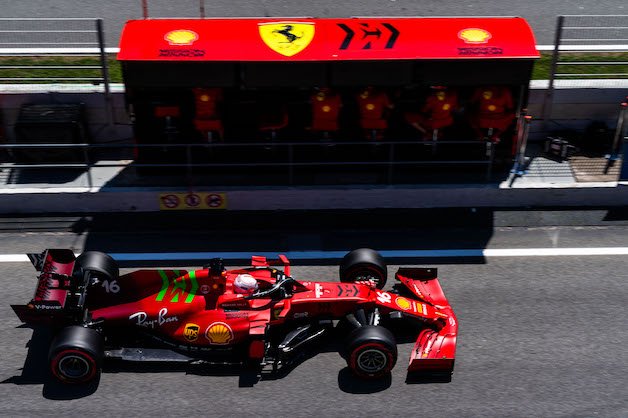 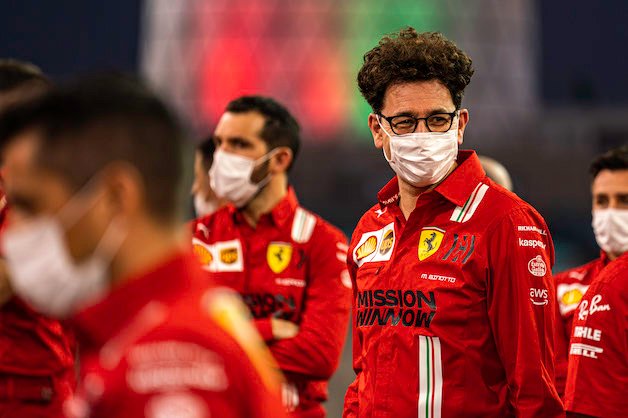 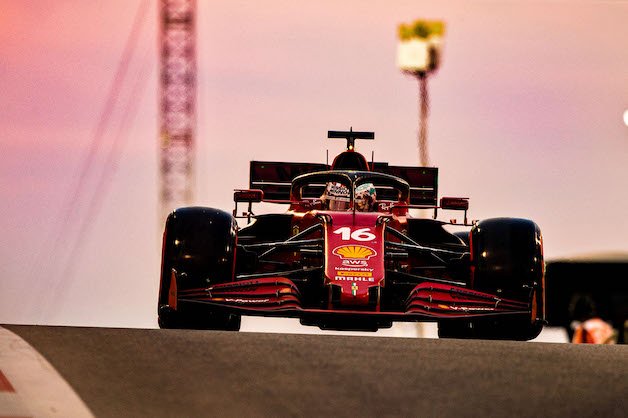 Formula One's most famous team, Scuderia Ferrari, looked like an entirely new outfit in 2021. After suffering the ignominy of presiding over the worst season in 40 years in 2020, Team Principal Mattia Binotto had high hopes ahead of last season. Despite taking sixth place only months beforehand, he claimed that P3 was a minimum expectation for the year ahead. I, understandably, had doubts about this target, but third place was precisely what Binotto and Ferrari delivered. Was 2021 a blip or a sign of things to come for the Maranello-based team?

Simply put, the burning question ahead of 2022 is whether Ferrari will seriously contest for the Constructors' Championship. That fact marks the turnaround they've had in such a short time. Even with them switching their focus to the 2022 car early, every element at Ferrari seemed to improve as 2021 went by. Strong qualifying, regular points, evenly matched drivers, multiple podiums... Their season has it all, plus that doomed pole position at Monaco.

Yet the most impressive statistic that jumped out to me from everything Ferrari succeeded in last year was their top ten consistency. They were the team that took the highest number of points-scoring finishes all season, ahead of champions Mercedes and runners-up Red Bull. Carlos Sainz and Charles Leclerc took points on 38 occasions between them from the 44 possibilities.

Pure steadiness; that's how Ferrari grabbed that P3 championship place. It wasn't one-off successes like Alpine's win in Hungary or Williams's P2 at Belgium. Serenely taking points race after race was their effective method to clinch the best-of-the-rest place, with the French Grand Prix being their only zero-pointer in the whole of 2021. I'm sure the hardcore Tifosi would've welcomed even one Grand Prix victory over the frequent top ten finishes, but I do get the impression that a solid foundation for many future wins is what Binotto's team instead laid out.

Consider their approach since they dominated the 2000s with seven world titles. From 2010 onwards, it has been 'bring in some big-name world champions, lose out, change management, and repeat.' When Fernando Alonso couldn't do it, try Kimi Raikkonen, and then when he couldn't do it, try Sebastian Vettel. It didn't work for the bosses either, with Stefano Domenicali, the short-lived Marco Mattiacci, and Maurizio Arrivabene all successfully finding the exit door but not a championship trophy.

Binotto had inherited Leclerc for his debut season in the hot seat, and I wonder how much that shaped what has followed. Leclerc bucked the trend of experienced race winners driving the Prancing Horse and beat out teammate Vettel in both their seasons together. With that in mind, it was before the woeful 2020 campaign had even started that Ferrari discarded their four-time champion for someone Red Bull dropped and who hadn't reached the top spot in six years of racing. Yet it turned out to be a masterstroke, and Sainz looks to possess every bit as much potential as Leclerc.

I'm not saying that the new driver pairing is why Ferrari looks to have made as much of a step forward in 2021. The formidable Leclerc-Sainz combination wouldn't have taken that top-three place with the underpowered and ineffective SF1000 one year earlier. But they're a good representation of what has changed for the wider team. From the outside, at least, there seemed to be a lack of ego or expectation from anyone at Ferrari. That's quite contrary to the 'this season will be our season' confidence of yesteryear. 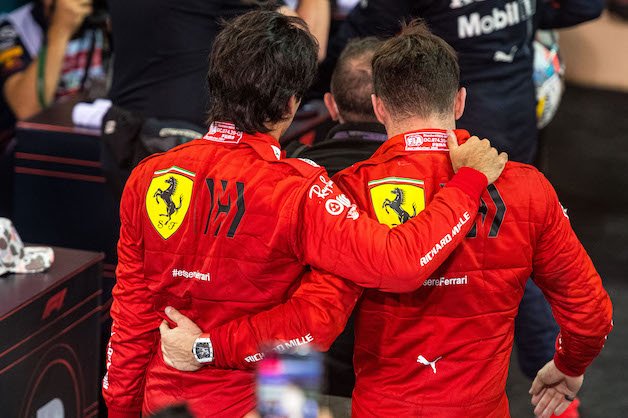 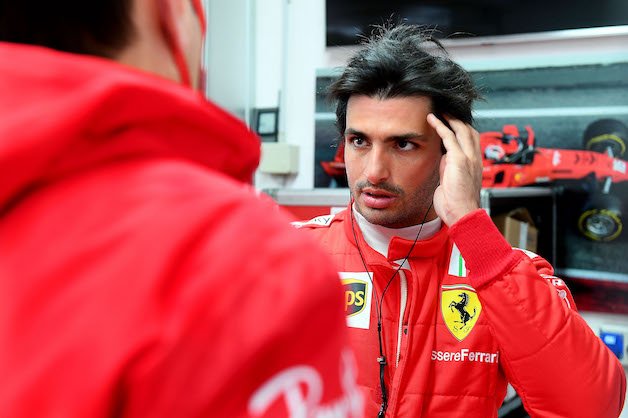 Perhaps that is why the measurable metrics look as good as they do. Quicker pit stops and cutting the power gap to Mercedes out front aren't elements under the drivers' control. The engineers and pit crew found their flow without any sense of urgency, and they completely outperformed their 2020 selves. I think after coming off second at best for the entire turbo-hybrid era up, the restrained Ferrari of 2021 just relaxed more and used the unexpected additional season of the regulation freeze to rethink everything.

That's why it's entirely plausible that Ferrari's recent return to form may be paving their way to something exciting in the coming years, if not this very year. While Red Bull and Mercedes had to extend their development programs to remain in the championship fight until the bitter end in 2021, Ferrari could focus on the future. The engine upgrades they introduced in the final third of the season gave them glimpses at what their 2022 development decisions may look like where it matters.

No simulators, dynos, or pre-season tests are needed to try out ideas for the 2022 power unit when Ferrari just put their theories to practice on track last year. The power unit they ran from Russia onward ensured they beat McLaren to steal the P3 spot their British rivals held on to for so long. It was quick, and it helped prove their 2022 plans were correct. That's a massively encouraging sign that will have brought quiet confidence to Maranello for the off-season. If their all-new engine for 2022 (and beyond) is a rocket, Ferrari could be the world champions I'm writing about in 12 months.

2021's forward step doesn't look like the exception but rather a restart. We may be at the beginning of a new era for Ferrari to return to the glory years of the 2000s. Albeit with a different mindset of youth and patience instead of experience and Italian emotion. With the 2022 regulations set to shake up the sport in seismic ways, Ferrari's engine head start and their year of reflection may well see them back as the class act of the field before we know it.