Hennessey Venom F5 - Records are meant to be broken 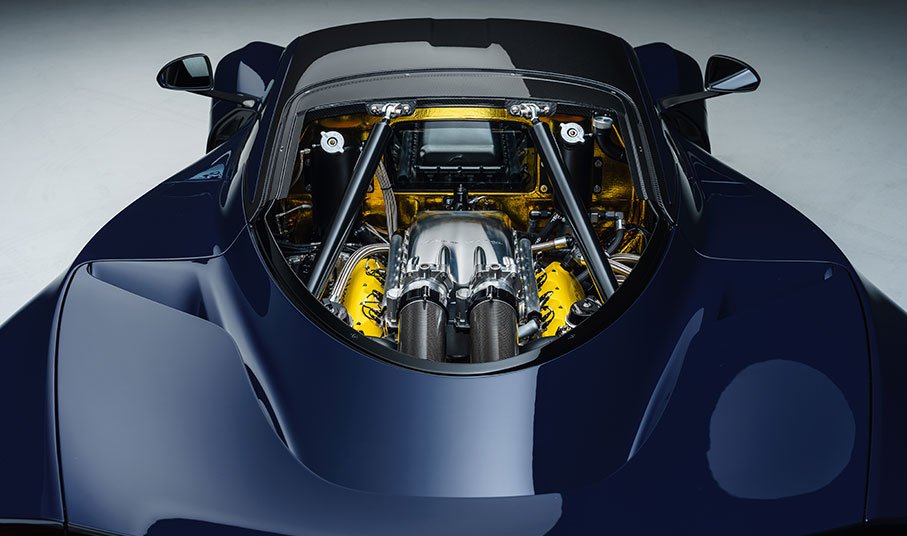 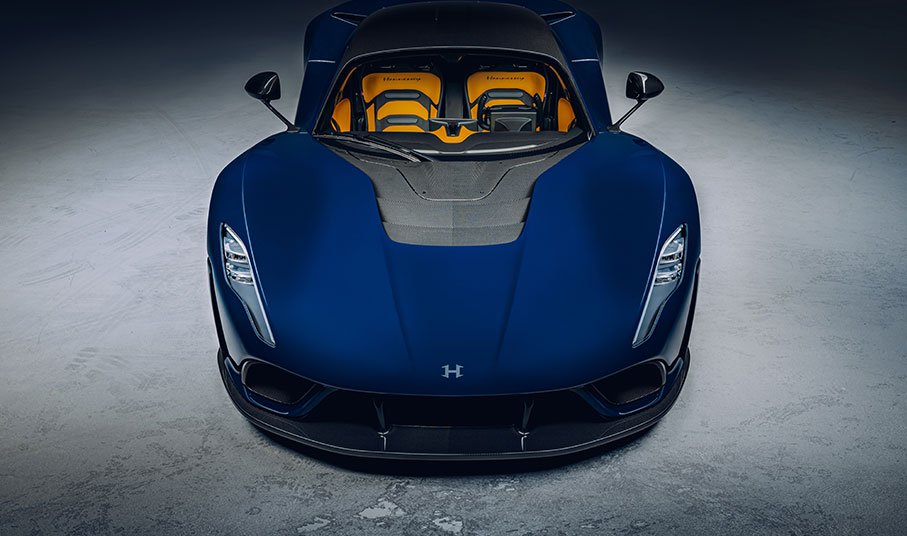 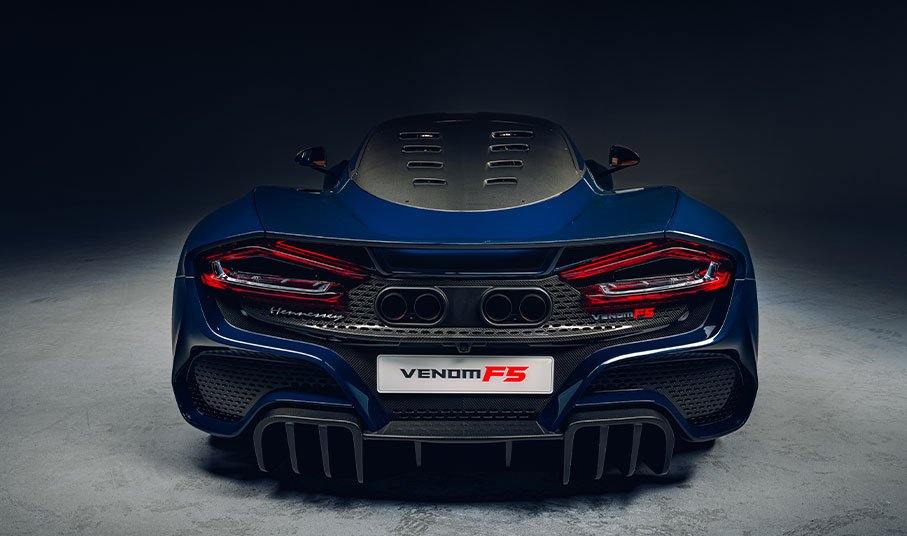 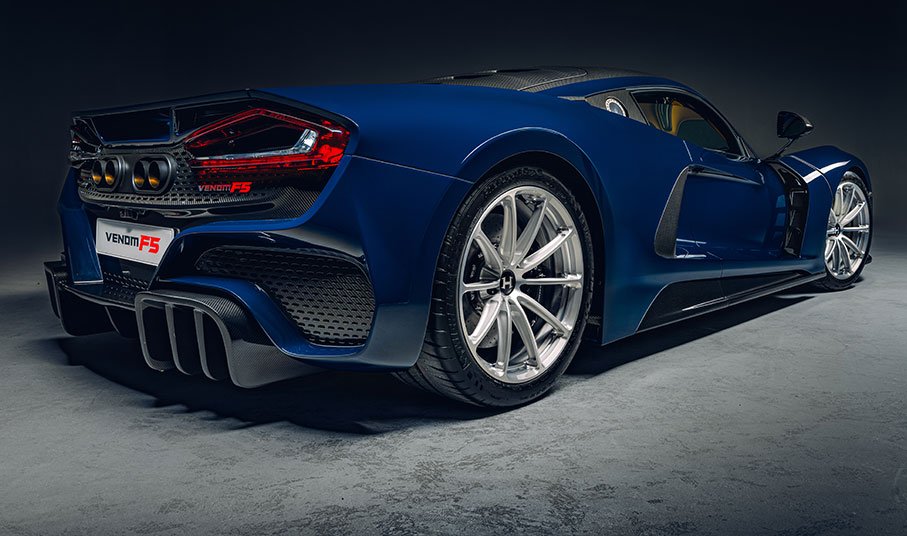 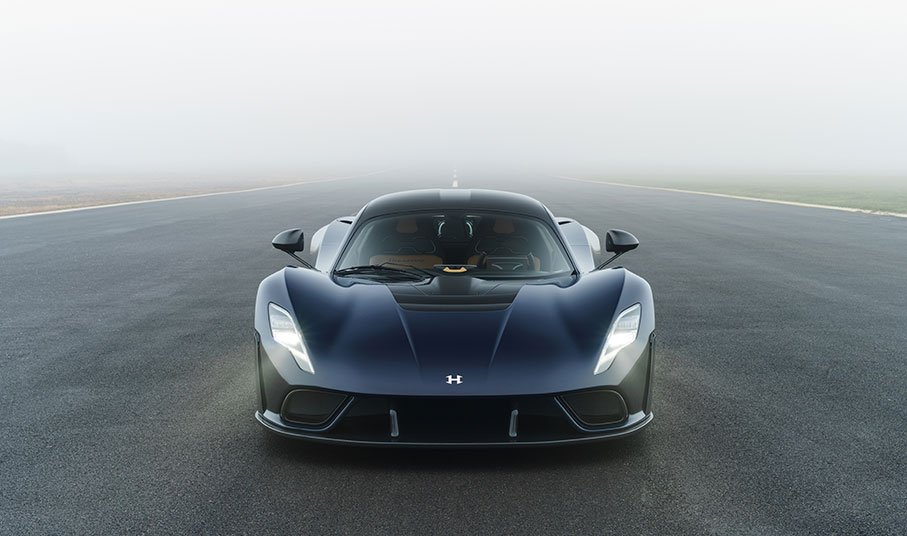 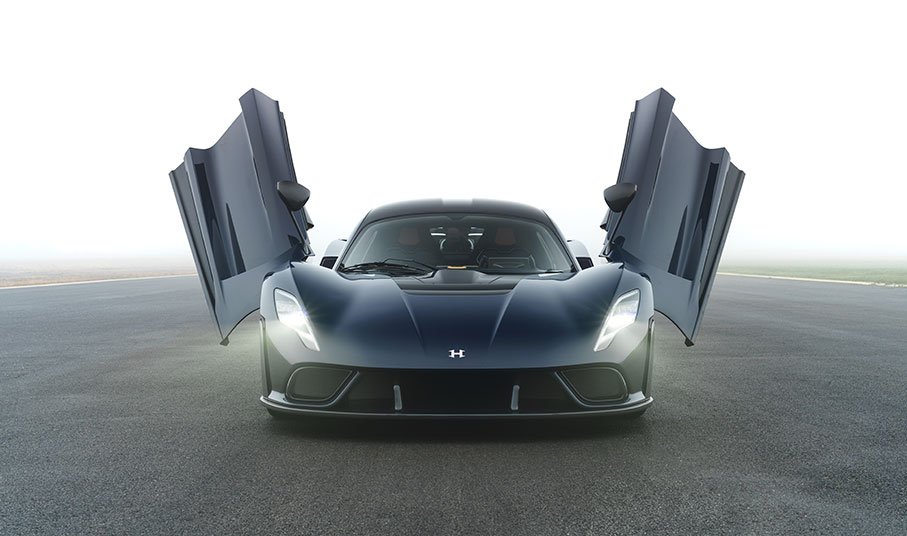 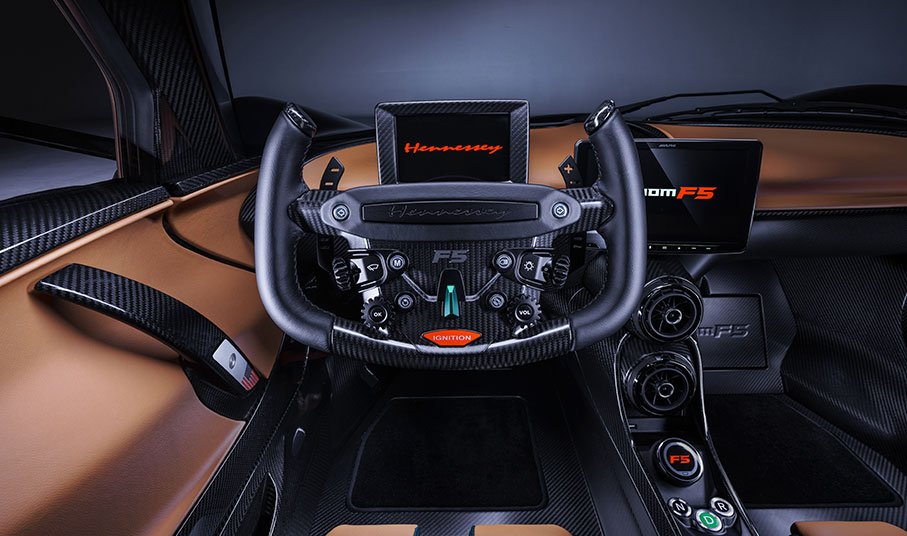 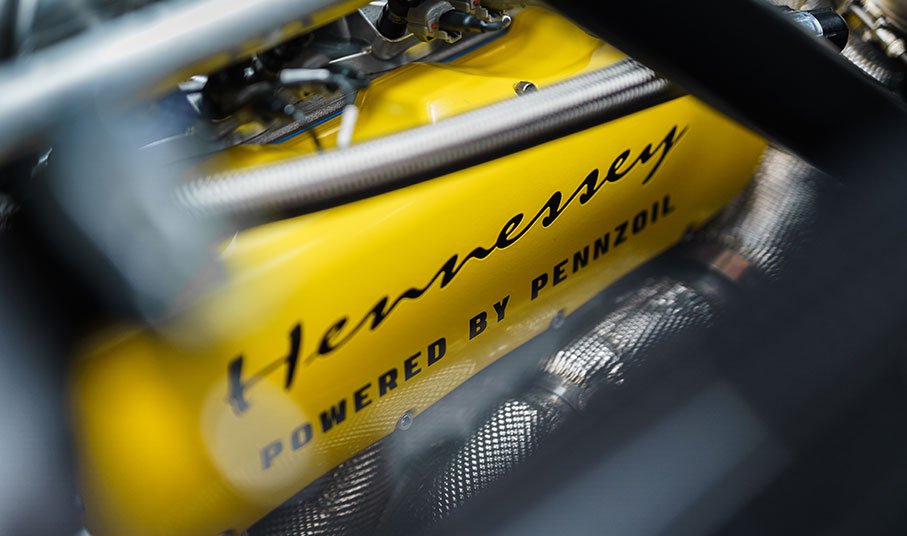 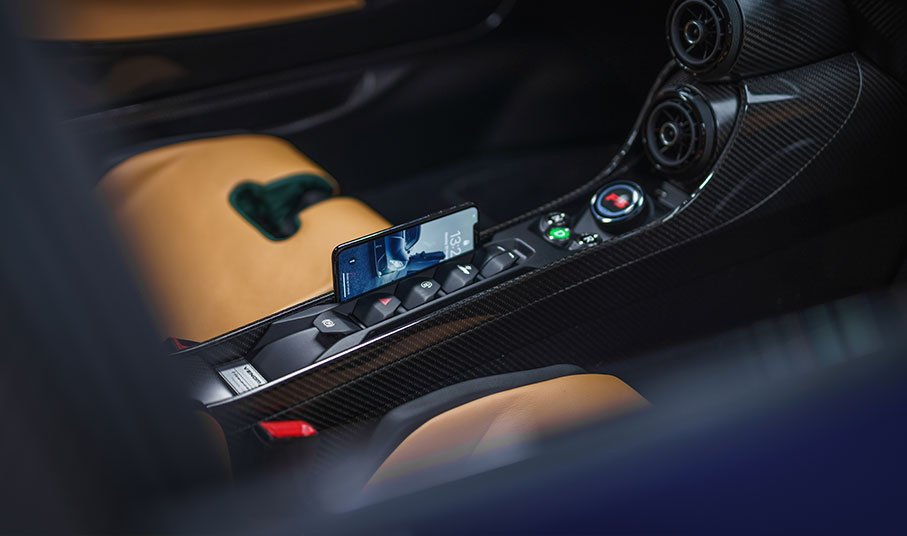 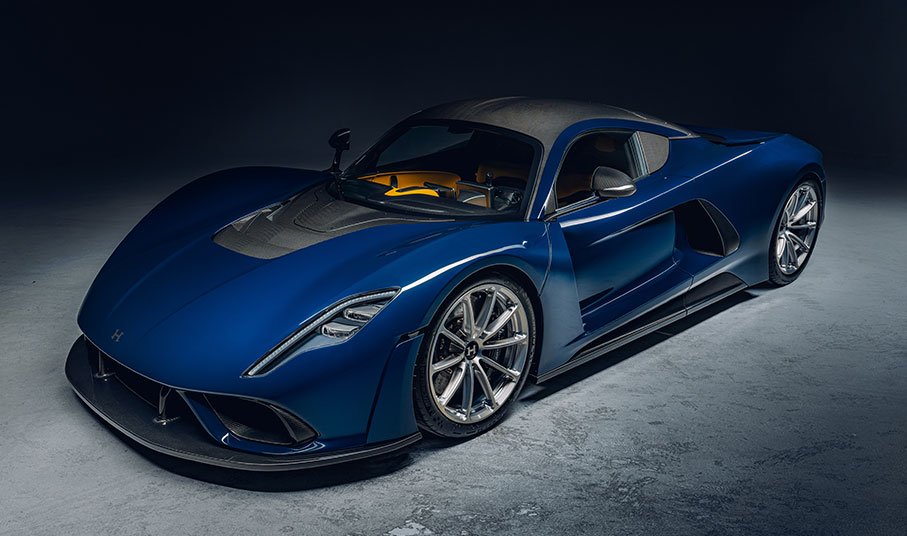 For many, 2020 will forever be the year of the COVID-19 pandemic, but for the avid petrol-head, the year will be remembered for the sheer number of radically fast beasts that blessed the year.

Produced by American company Hennessey Special Vehicles, the just-announced Venom F5 is only the second significant car model in its history and the first to be built in its entirety by the company. Built with the goal of making it the world’s fastest production car, the Hennessey F5 comes packed with some serious speed and power, but the American company claims it handles like a dream too.

Powering the Venom F5 is a massive 6.6 liter twin-turbo V8 engine (nicknamed “Fury”) that produces a mind-blowing 1,817 hp. All this power means the Venom F5 comes with a 0 to 62 mph time of just 2.6 seconds and a 0 to124 mph time of 4.7 seconds. The car’s massive engine works in conjunction with a 7-speed CIMA single-clutch semi-automatic transmission system.

Of course, the car’s top speed is the headline feature, and Hennessey claims its target is around 311 mph. We’ll have to wait for that to be substantiated by the company. Hennessey is contemplating a test-run on a closed Texas highway sometime in 2021.

Design-wise, the F5 can be easily mistaken for a Ferrari, especially at the front. However, at the back, massive quad exhaust pipes, uniquely shaped taillights, a large rear diffuser, and a subtle “cut out” spoiler ensures the car is somewhat on its own in terms of looks.

The Venom F5 is mostly built out of carbon fiber, with both the car’s monocoque and body being made from the ultra weight material. This extensive use of carbon fiber means that the Venom F5 is an incredibly light car. With a dry weight of just 1365kg, the car is only 5 kgs heavier than the Koeninseng One:1 car but a lot more powerful.

With 1,817 hp and a dry weight of just 1365kg, the Hennessey F5 comes with an industry-leading power to weight ratio of 1.34 hp/kg, making it the car to beat in the hypercar industry.

On the inside, the F5 comes with a simple but elegant cabin, which the company says is mostly inspired by “fast aircraft cockpits”. The F5’s interior is also made mainly from carbon fiber, with a few leather portions used here and there. The car’s yoke-like steering wheel is the most stunning component on the inside.

Carbon fiber bucket seats, along with a 7-inch instrument display and a 9-inch Alpine touchscreen infotainment system complete the car’s rather stripped-down interior. The Venom F5 comes in to replace the company’s previous offering, the Venom GT. Only 24 examples will be produced.