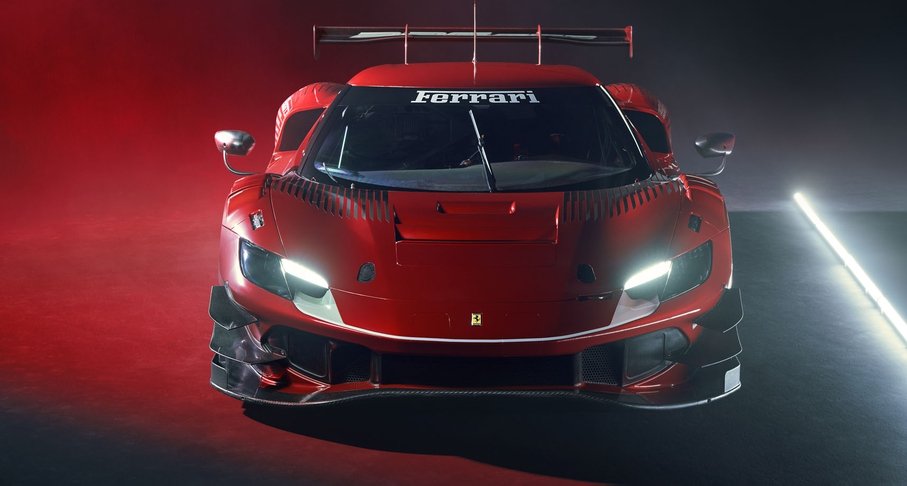 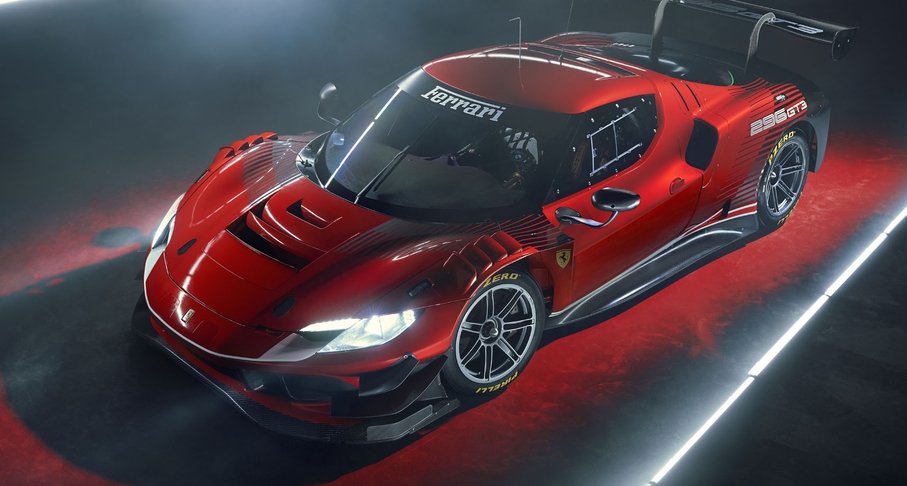 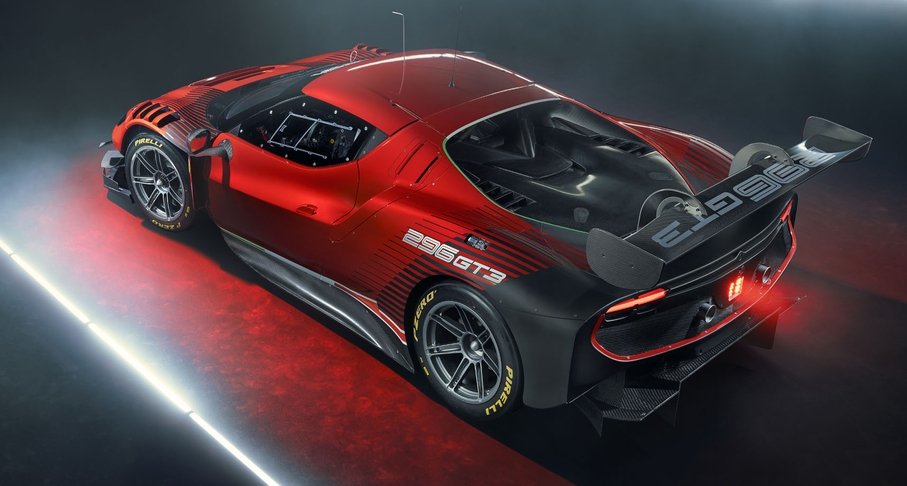 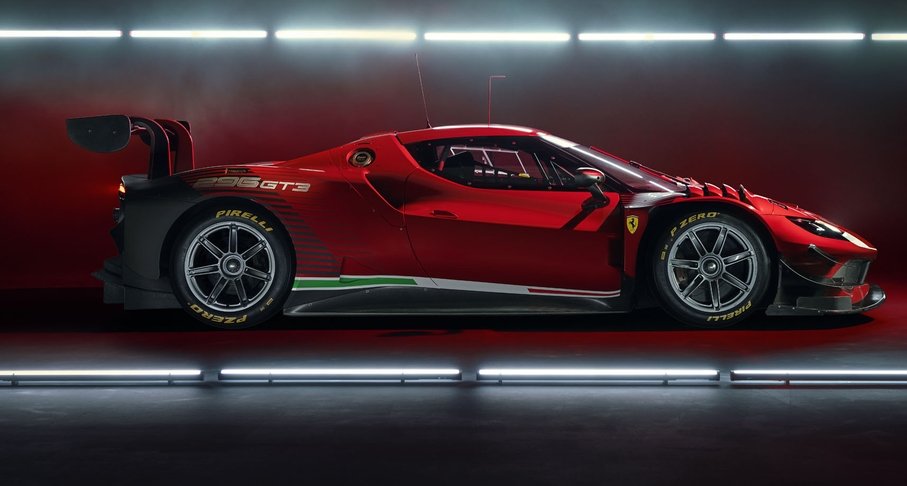 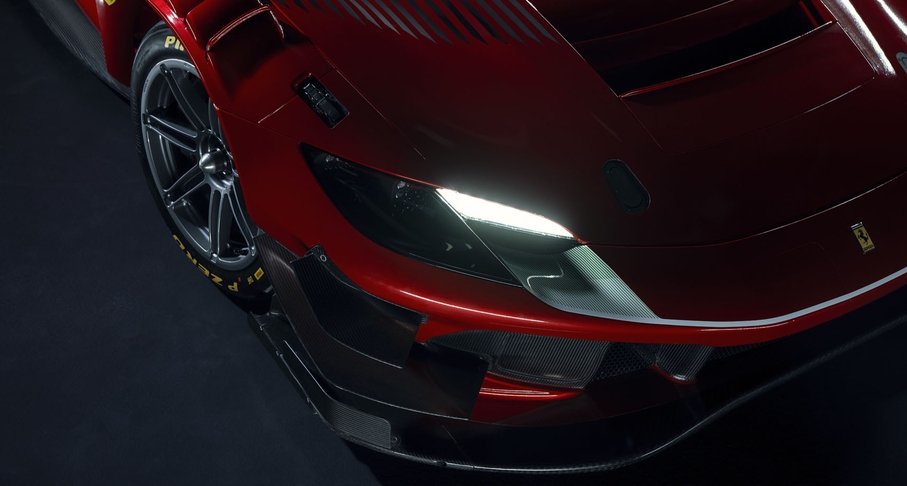 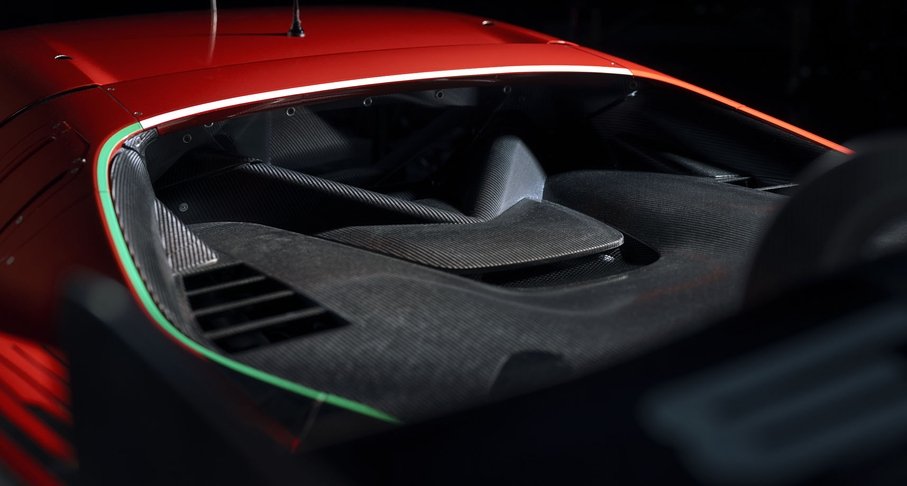 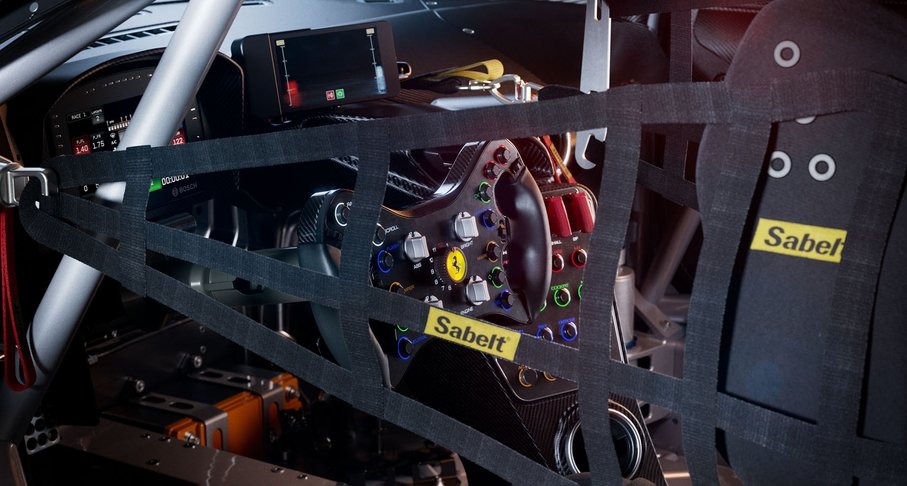 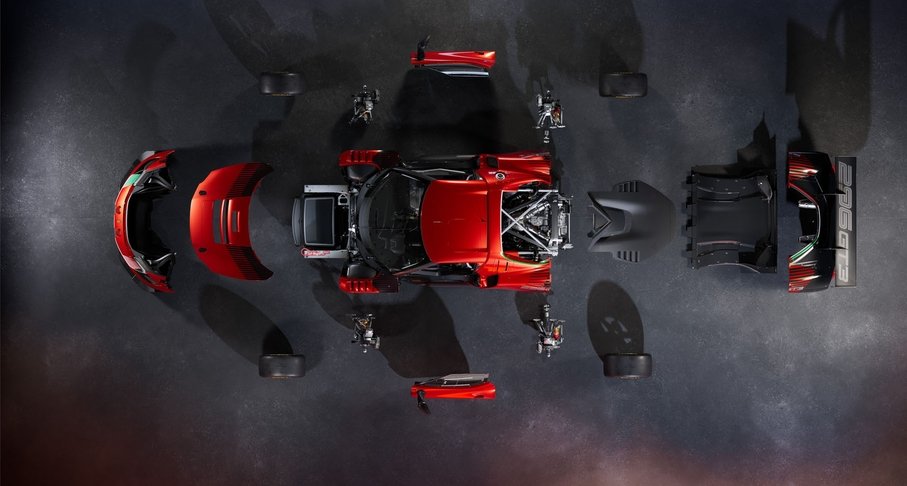 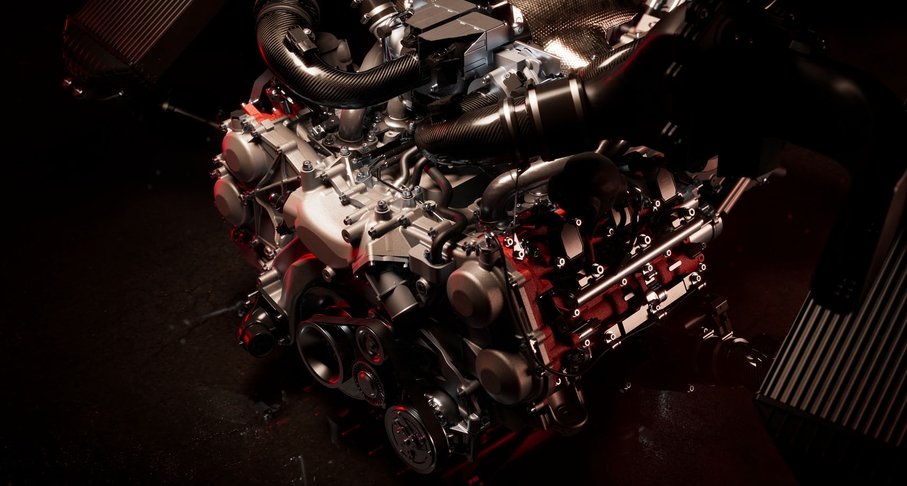 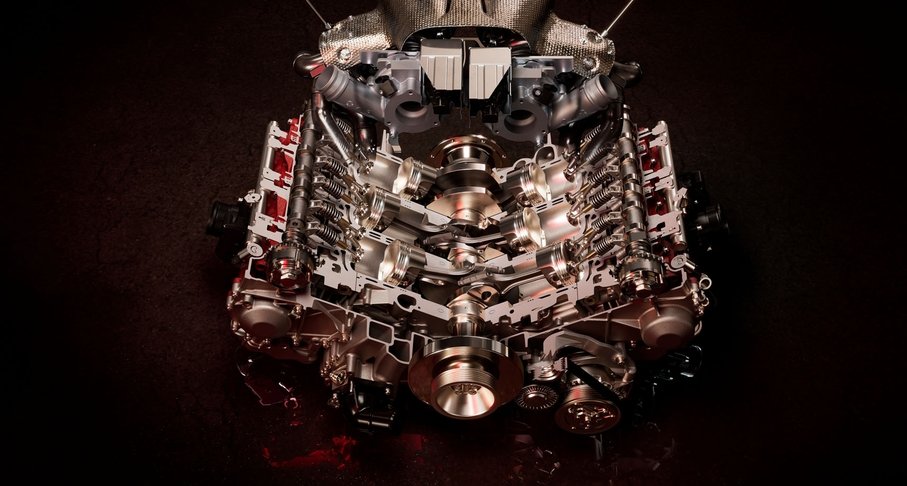 With the 2023 GT3 season just a few months away, manufacturers are preparing for the new challenge, so it comes as no surprise that Ferrari has announced their latest GT3 racer; the Ferrari 296 GT3.

Geared towards professional and "gentleman" drivers alike, the 296 GT3 comes with a slew of improvements over its predecessor and should give the Italian company a fair crack at some of the titles on offer. While it slots in for the 488 GT3, the all-new 296 GT3 is actually based on the road-going 296 GTB, an 818 horsepower monster that was unveiled last year with a twin-turbocharged V6 engine working alongside an electric motor. That motor isn't here, though, as per FIA regulations, so what do we have?

You'll find no V8 engine in the 296 GT3, as is the case with the previous iteration of the company's GT3 racer. Instead, you'll have to make do with the 296 GT3's road-going cousin's 3.0-liter twin-turbocharged V6 engine. The engine in this case produces a pretty respectable 600hp and 524ft-lbs, which are sent to the rear wheels through a six-speed transmission controllable via paddle shifters on either side of the steering wheel. Power and speed stats are still under wraps at the moment. However, we expect the new car to beat the outgoing 488 GT3's top speed of 205 mph.

The Ferrari 296 GTB's exterior is unprecedentedly different from both the 488 GT3 and the road-going 296 GTB, as it looks like something straight out of a video game. With a huge focus on aerodynamics, the Ferrari 296 GTB's body has been reworked with Ferrari claiming that the new body design generates 20% more downforce than the previous generation racer.

The front end is dominated by a massive splitter that extends the full width of the car, a ton of ducts for engine cooling, and huge vents on the fenders that help cool the tires and brakes. Aerodynamic design efficiency also dominates at the back where a massive wing will ensure that the car is glued to the track at all times.

The interior has been redesigned as well, this time, though, with feedback from the company's factory drivers and racing customers. Ferrari says the car has been designed for drivers of all sizes and statures with adjustable seats, pedals, and steering wheel all in tow.

Ferrari's focus has been on improving ergonomics and comfort ensuring that all switches and controls are in easy-to-reach areas for the driver. Many of the interior functions and controls have been moved to a more F1-like setup on the steering wheel, which is meant to help drivers focus on the track ahead and not have to take their hands off the wheel.

The Ferrari 296 GTB is set to make its racing debut in January 2023 at the 24 Hours of Daytona. Although Ferrari is yet to announce an official price for the new car, we expect it to cost more than the road-going version's $318,000 price tag.