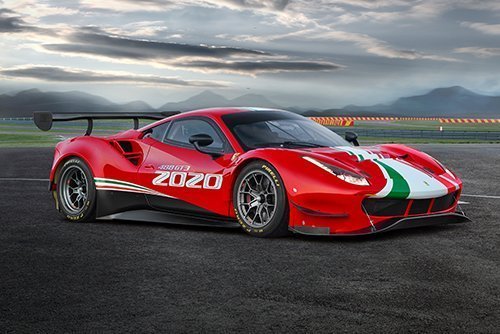 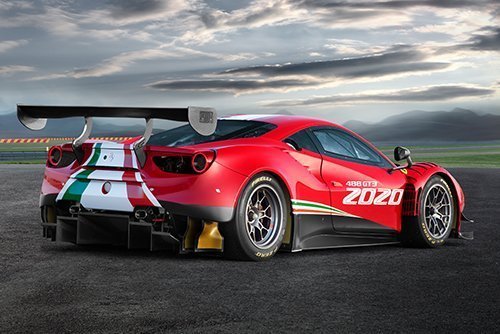 Details count. At least that’s what Ferrari has found out over the course of the companies history. Nothing exemplifies that more than the amount of refinement given to a design element on the newly announced 488 GT3 EVO scheduled for release for FIA competition in 2020. According to the manufacturer, over 18,000 hours of calculations, simulations, and wind tunnel testing went into the design of the new 488 GT3’s front bumper.

That made it possible to add a pair of flicks for generating more downforce thus resulting in a more stable car. With turning vanes in the splitter, along with other changes, aero balance was not sacrificed. Ferrari notes that all changes, large and small, are based on their research as well as feedback from racing teams using the platform.

According to the press information released by the manufacturer, the refinements to the car are seemingly all on the aerodynamic and tech side. The powerplant remains essentially the same. The 2020 488 GT3 EVO will sport a “twin-turbo V8 with a 90-degree angle between the cylinder banks” with no other components being modified. The only change is a new engine management system designed for better reliability and more precise torque delivery.

Other notable changes include a slightly longer wheelbase, which helps reduce tire wear and makes it easier to convert it to a GTE, improved overall balance, and a new vent design for the rear wing.

All of the changes have been geared towards better “aerodynamics, vehicle dynamics, ergonomics, safety, and reliability” including traction control and ABS systems. which means the Ferrari twin-turbo V8 will be providing power to a more efficient vehicle while being compliant with FIA regulations mandating a vehicle’s power and aerodynamic efficiency. Cockpit updates include a new driver’s seat developed with the help of Sabelt. Despite being more rigid, the seat is 2.4 kg lighter.

Given the cost of racing, there’s one fact that will be of interest to racing teams using the Ferrari GT3 platform. Upgrade kits will be available for existing cars, so they won’t have to buy a new car to take advantage of the new features. 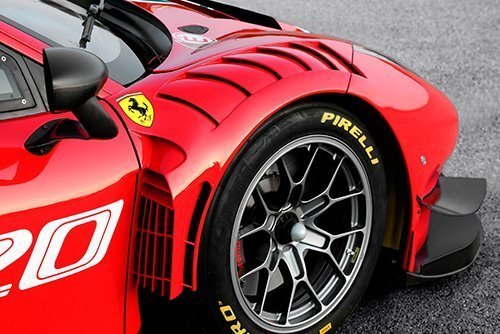 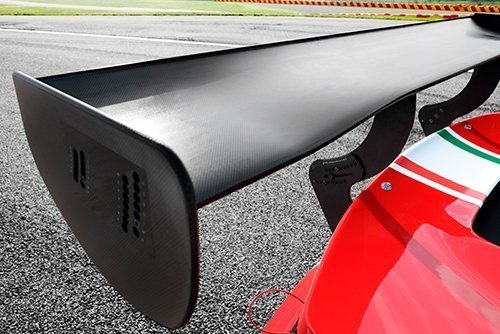