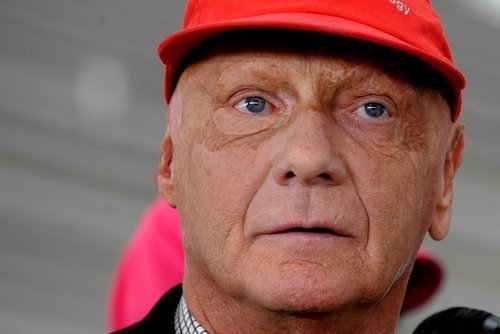 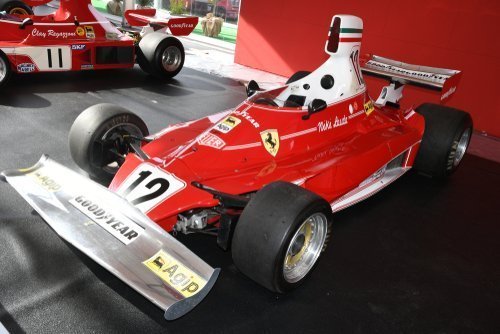 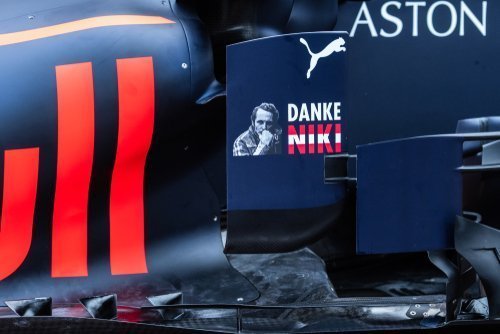 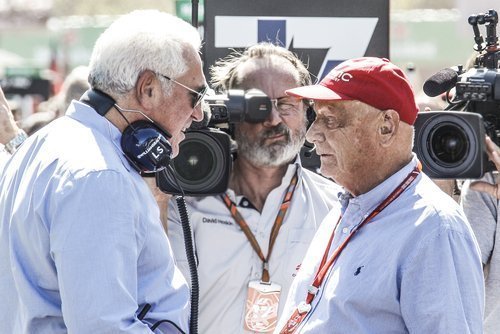 Remarkably, Lauda spent just four days in critical condition before he was moved to a special burns unit. Although he was severely injured, Lauda’s determination and desire to be the best led him back to the racetrack. Six weeks after the crash, Lauda was back in his Ferrari race car. He finished second to Hunt in the championship standings. A year later, Lauda won his second world title. He would secure a third championship in 1984 while driving for McLaren. 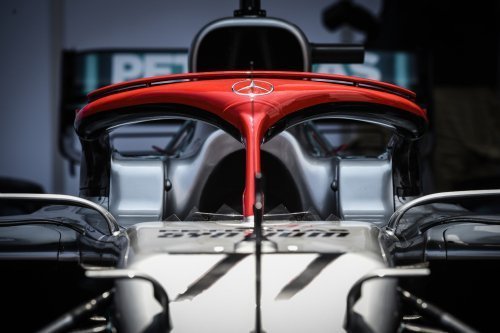 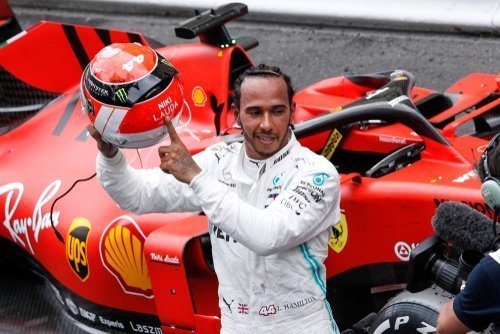