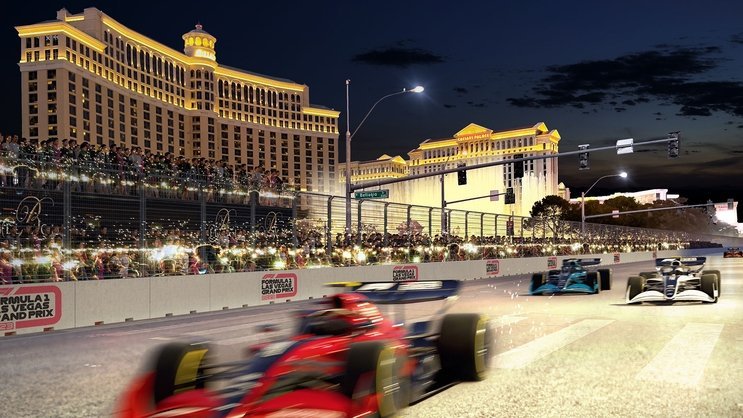 Formula One will hold its longest-ever championship in 2023 after the FIA published a 24-race calendar for next season. The sport will begin in early March in Bahrain and then travel to 22 other venues before landing in Abu Dhabi in late November for what is now the traditional Yas Marina season finale. It remains to be seen whether an additional two Grands Prix will enhance the championship or not after all, it is often quality, not quantity, that F1 needs. Nevertheless, 24 races are what we'll get, so let's look at where F1 is heading in 2023.

For the second successive season, Australia appears on the calendar, but the Melbourne race around Albert Park is not the season-opener. Before the global pandemic, the Australian Grand Prix was always where Formula One began its international adventure. Not so for 2023, where Bahrain will host another bout of pre-season testing and the curtain raiser for the year. 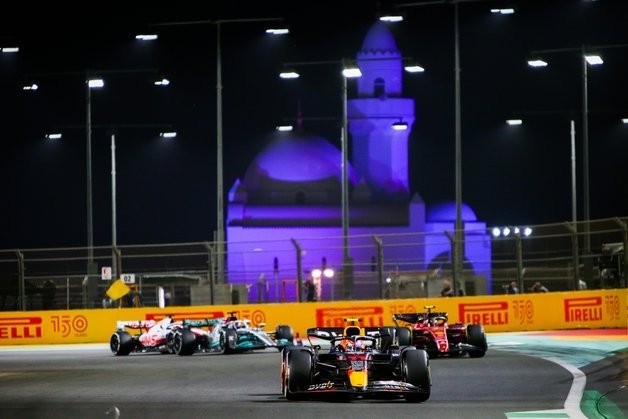 Amid widespread condemnation, Saudi Arabia remains in Formula One. It seems the human rights abuses of the nation, plus the missile strikes in Jeddah earlier this year during the Grand Prix weekend, aren't enough for the key stakeholders to turn away from the country. So Bahrain and Saudia Arabia are the two Middle Eastern races to start the season before heading to Australia for Round 3 and then a welcome return for a much-missed circuit; Shanghai.

The Chinese Grand Prix hasn't featured in F1 since 2019, but a mid-April slot suggests the country is ready to welcome international racing back to the popular circuit with its iconic 1.2km straight. The races at the Shanghai International Circuit are typically entertaining affairs, so its return will be good to see especially with the new generation cars.

Two weeks after China, Baku enjoys an earlier-than-usual date at the end of April, meaning lower temperatures or even rain could affect the Azerbaijan Grand Prix. It swaps position with Imola, which has endured some rather grim Springtime wet weekends since its return as the Emilia Romagna Grand Prix. April in Azerbaijan will likely be more appealing weatherwise than April in Italy, so the switch seems sensible for attending fans, at least. 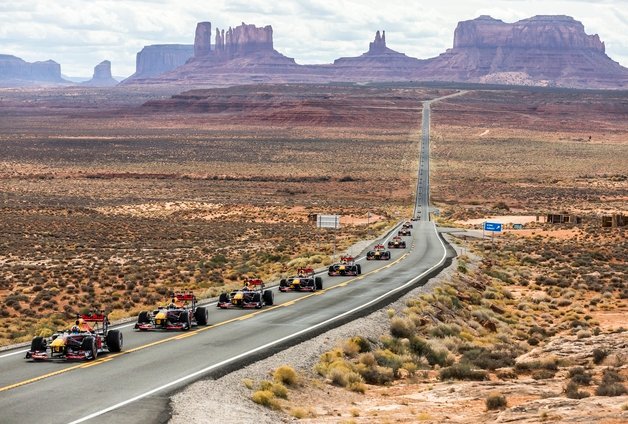 In between Azerbaijan and Imola will be another May Miami Grand Prix. The Floridian city is not joining its US counterparts of Austin and Las Vegas in having a late-season race. Although separating the three US races doesn't make sense from a logistics point of view or F1's "Net Zero Carbon by 2030" pledge, the other American races won't cannibalize ticket sales for Miami, which is good for the city, I guess?

The European contingent of races follows, with the usual stopover in Montreal, but there are some quirks for F1's summer of races from what we're used to seeing. Spain, for example, now follows Monaco rather than preceding the "jewel in the crown" event. Unfortunately, the alteration means there is a Miami-Imola-Monaco run of races, with the latter two as the start of a triple-header with Spain and all three not exhibiting much in the way of overtaking. Yawn. 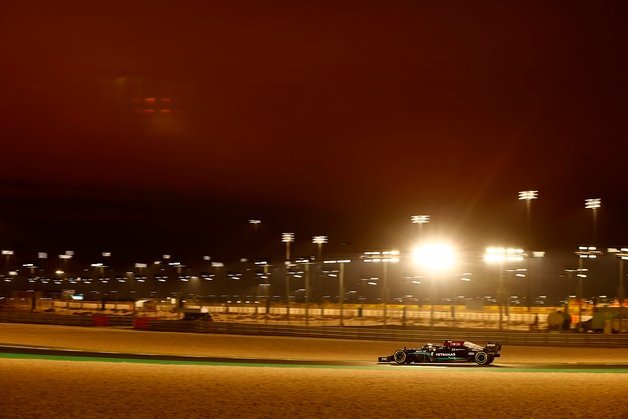 For the second successive season, July features four races with a double-header double Austria with Britain and Hungary with Belgium but France drops off the calendar, meaning Belgium moves forward before the summer break. With Spa-Francorchamps now before the summer slowdown, Zandvoort takes up the mantle to be F1's late-August return to racing. This structure will see the orange army for Max Verstappen bookend the August break as the passionate Dutch fans travel en-masse to the nearby Belgian Grand Prix as well as Verstappen's home event.

As ever, Monza sees off the European leg, with the Italian Grand Prix again twinning with the Dutch race before F1 heads off for an Asian double-header of Singapore and Japan. If you're counting, that makes it four double-header races in a row and the fifth double-header of the seasonmy sympathy to the engineers, mechanics, and other F1 staff. 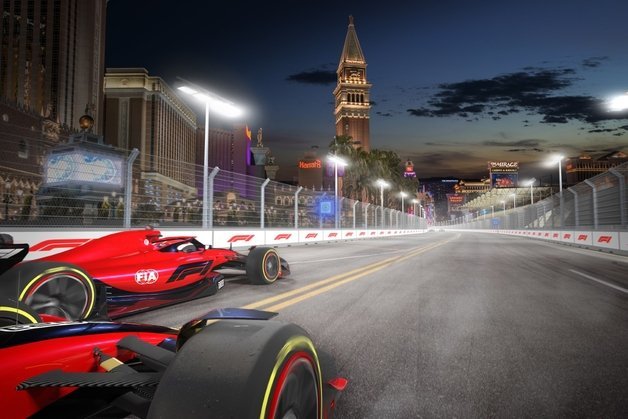 Qatar breaks up the flyaway races in Asia and the Americas, with the Middle Eastern country beginning its long-term 10-year contract. Although the race at the Losail International Circuit in 2021 was due to be a one-off event before a new purpose-built venue took over hosting duties, it seems those plans won't come to fruition. So instead, Losail will host the 2023 event, at the very least. Qatar faces similar criticism as Saudia Arabia from critics of F1's chosen countries. Still, it reportedly will pay $55 million annually to welcome the sport, giving 55 million answers to where F1's priorities are when it comes to human rights and money.

A triple-header and double-header will end the 2023 season, so if Lewis Hamilton or Max Verstappen run away with the championship again, there won't be long to wait for everything to be over, at least. A whistle-stop tour of Austin, Mexico City, and Brazil await the teams from the end of October through early November. This flyaway triple-header has generated ire from the constructors, who the FIA reportedly did not consult before publishing the calendar, and will prove an exercise in endurance with three weeks away from home for all involved.

Just one month from the Texas-based US Grand Prix will be the inaugural Las Vegas Grand Prix (yes, there have been other Vegas races, but none carried the city's name in their titles) on the 18th of November. That date is significant because it confirms that the Vegas Grand Prix will be on a Saturday rather than a Sunday. That gives the teams a little more time to head to Abu Dhabi for the season finale at the end of November on the 26th, however.

There might be more stories to delve into, such as Monaco quietly gaining a three-year contract extension and Russia's unsurprising continued exclusion from proceedings, but from a simple racing perspective, there is a lot of racing crammed into a short time. So 2023 will come thick and fast, and F1 better hope that the quality of races will match the quantity, or it could be a long old season for both fans and teams.