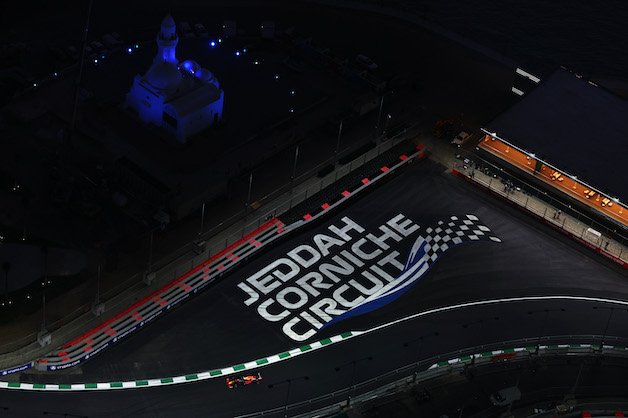 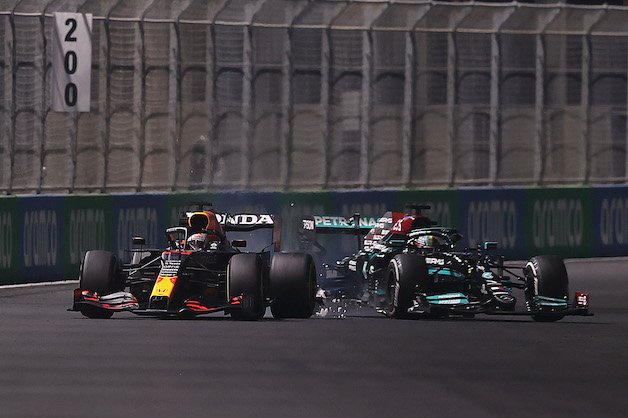 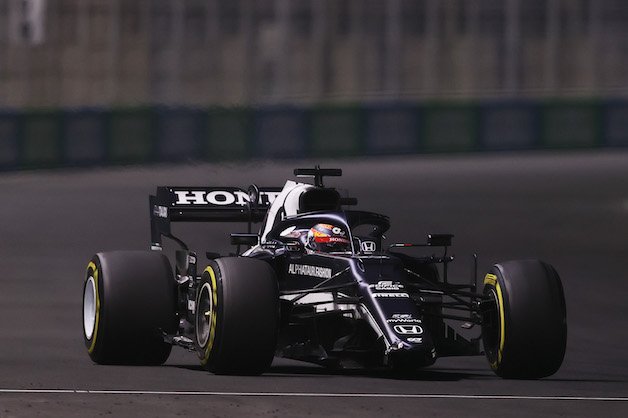 As fans eagerly await Formula One's move to its new regulations, with ground-effect aerodynamics and 18-inch wheels, things are also changing away from the cars. The season calendar will grow, once again, in 2022, with a bumper 23 races scheduled to run. But since Liberty Media's takeover, the new tracks that sport is welcoming have some similar characteristics; and they are cause for concern.

I'll preface this article by acknowledging that F1 has returned to the classic Imola Circuit, the iconic Istanbul Park, and enjoyed debuts at Portimao, Mugello, and the Losail International Circuit in recent years. Yet, all of the above are stop-gaps to fill the season out, thanks to Covid-19 taking away the regular visits to Australia, Japan, China, and Singapore. It's been a blast seeing F1 hit those dedicated race venues, with all but Losail delivering memorable Grands Prix.

However, these locations do not represent the route Formula One is taking with its new circuits. We saw a glimpse of what is to come just a few weeks ago when Saudi Arabia became the latest Middle Eastern state to welcome F1 to its shores. The Jeddah Corniche Circuit was fast, long, extremely tight, and, frankly, dangerous.

The headline-grabbing title of 'F1's fastest street circuit' may do wonders for marketing, but it did not translate to unforgettable racing. Speed isn't everything in Formula One, as ironic as that sounds. The real action and overtaking opportunities present themselves in heavy braking zones and corners with multiple racing lines. High average speeds generally mean that the cars effectively run on the same strip of tarmac, therefore limiting the number of on-track passes.

Aside from the spectacle, or lack thereof, of the Saudi track, session after session became blighted by red flags. Pre-race concerns about heavy shunts for the drivers unsurprisingly came to fruition. Mick Schumacher would've had a sore back as his Haas smacked into the barriers at Turn 23 early in the race. The same spot saw Charles Leclerc give his Ferrari mechanics plenty of work to do during practice in an almost identical incident, too. The Monegasque added to his repair bill when he lost bodywork in a dramatic collision that took three of his rivals out after a restart.

Away from crashes, the blind entries to the relentless high-speed corners led to many near misses between the racers. The vast closing speed differences in qualifying and practice, where it's every man for themselves vying for clean air, saw multiple butt-clenching moments. A full-throttle Nikita Mazepin getting all too close to the slowing Lewis Hamilton and having to jump over the curbs was scary enough to watch on television, so who knows how high the Russian's heart rate reached in the cockpit.

In Formula 2, where the cars aren't even as powerful, the circuit claimed victim after victim across the weekend's three races. Although one could argue the terrifying accident between Theo Pourchaire and Enzo Fittipaldi at the Feature Race wasn't circuit specific, the sheer amount of other red flag and safety car periods say otherwise. That Fittipaldi was the only driver all weekend across the various racing series to break a bone seems miraculous. 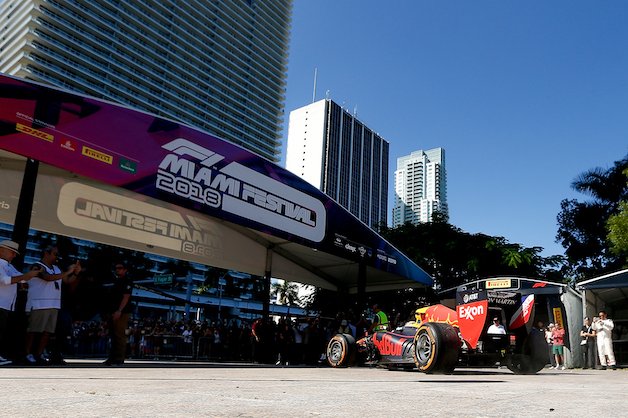 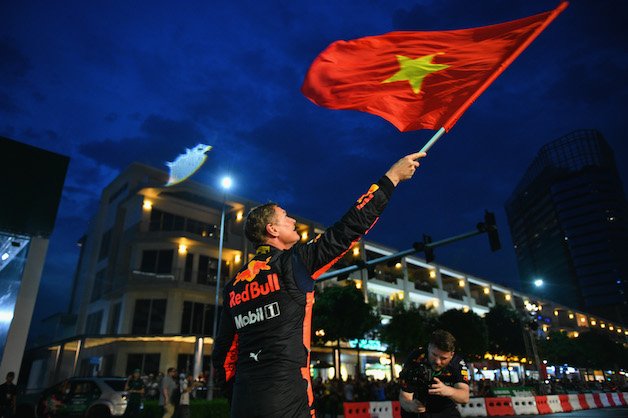 But that itself is the problem and my concern. We're racing with some of the safest single-seater machines humanity has ever invented that have protected their drivers through multi-car pileups, flips, and scarily high G-forces. Yet the Formula One circus visits its latest feather in its cap, where you'd hope safety would be world-beating, and leaves with two drivers in hospital – with one unable to race at the season finale.

Something is very alarming about Liberty Media's other circuit signings. The Vietnamese Grand Prix seemed destined to be nearly as fast and definitely as narrow as the Saudi Arabian event was, for example. If it weren't for the pandemic (and then the arrest of a Vietnamese stakeholder), we might've seen both circuits on the 2021 calendar. And it doesn't stop there when you take a look at the planned design for the Miami International Autodrome. High-speed corners with concrete lining almost the entire circuit.

Qatar will join in the fun in 2023, too, with its ten-year deal. The Losail International Circuit F1 raced on in 2021 was, as said previously, a stopgap, and a new venue will host next year's event. The speculation is a street track around Doha and not a brand-new dedicated facility. Four new tracks, and four new street venues. Why?!

Qatar will join in the fun in 2023, too, with its ten-year deal. The Losail International Circuit F1 raced on in 2021 was, as said previously, a stopgap, and a new venue will host next year's event. The speculation is a street track around Doha and not a brand-new dedicated facility. Four new tracks, and four new street venues. Why?!

F1's newest circuit recruits seemingly have to come with an increased danger factor for some reason. I selfishly worry we'll continue to move away from traditional circuits and witness an increase in the percentage of boring...*ahem* I mean street races. But on an empathetic level, I hope Formula One isn't going more and more dangerous with these new circuits because someone will get hurt, or worse.