Porsche 911 50th Anniversary - Half A Century of Excellence 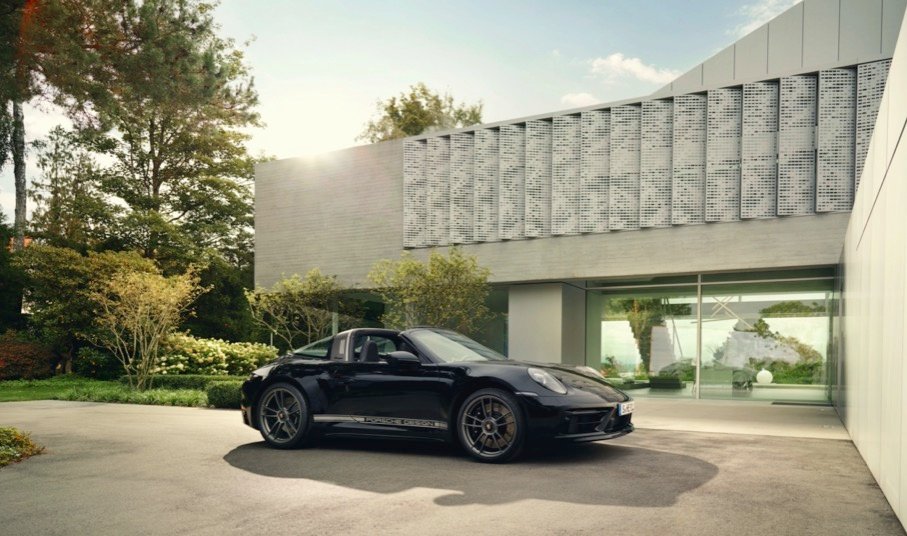 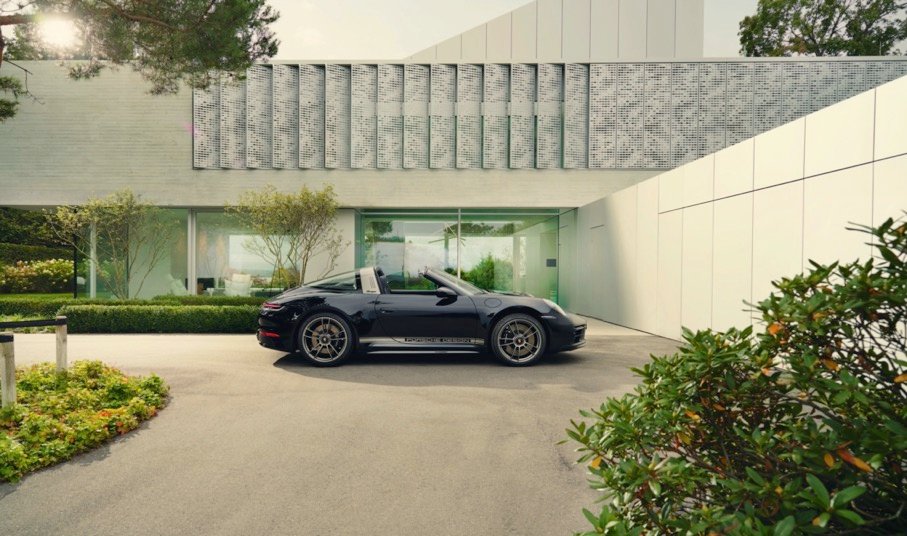 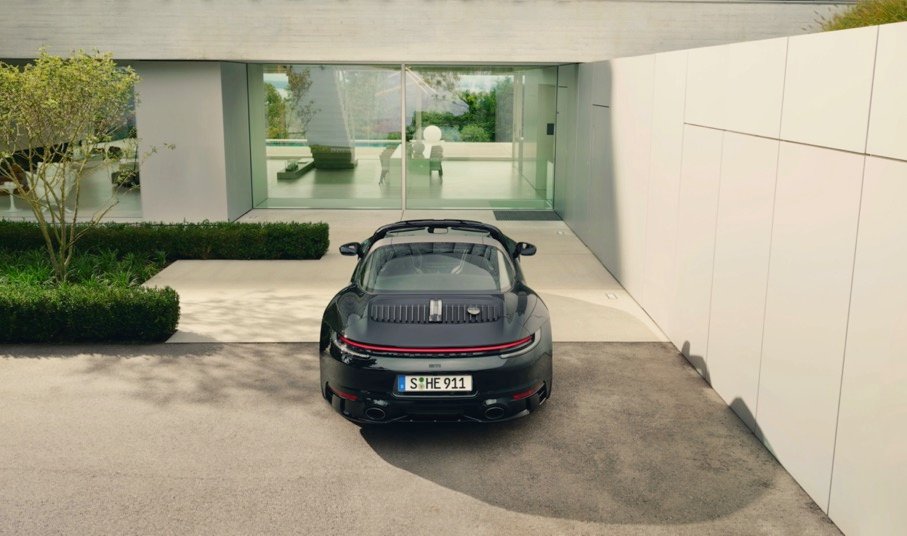 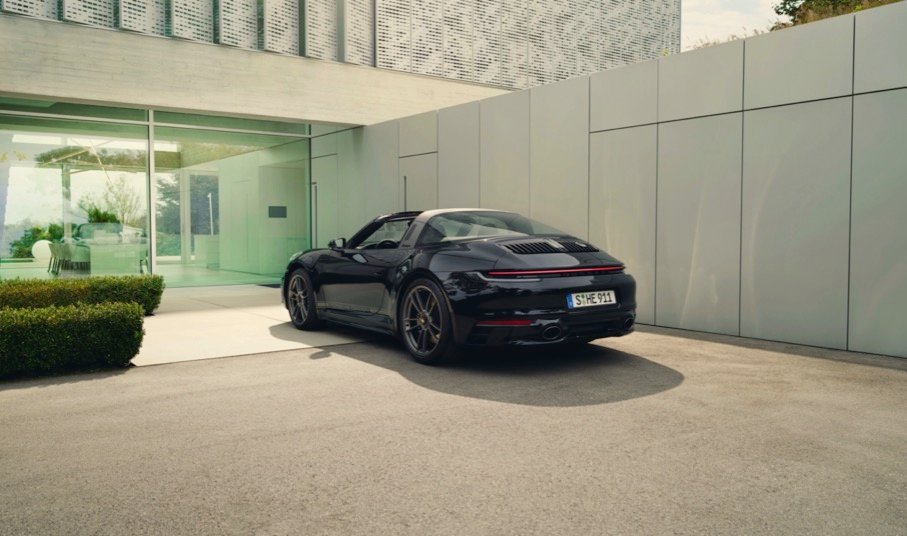 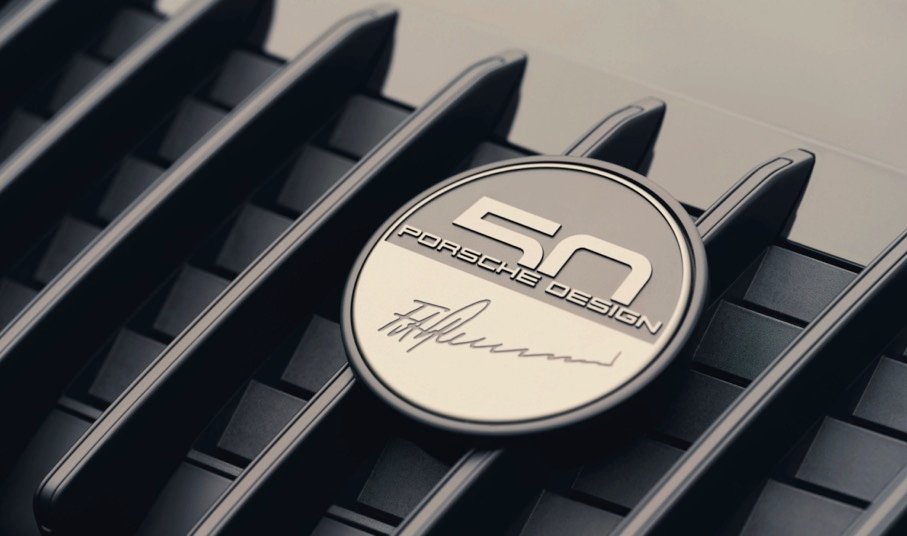 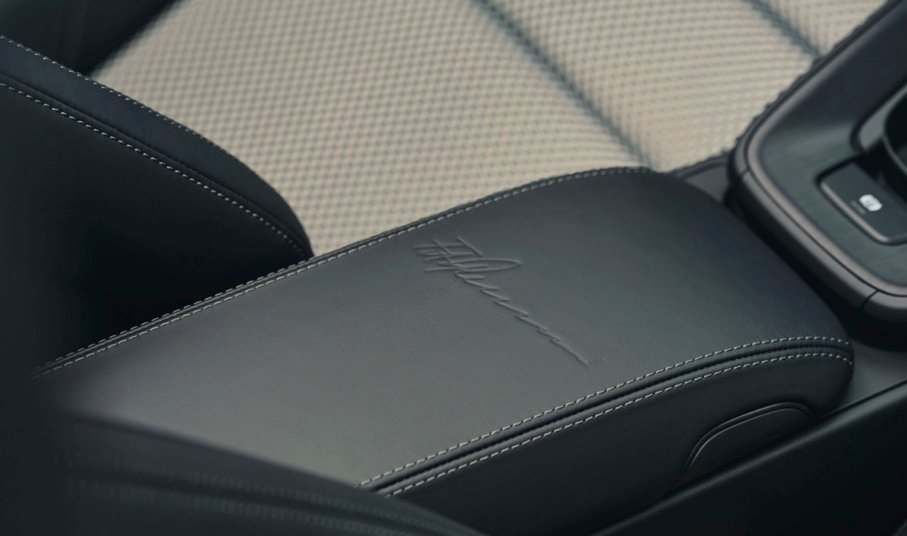 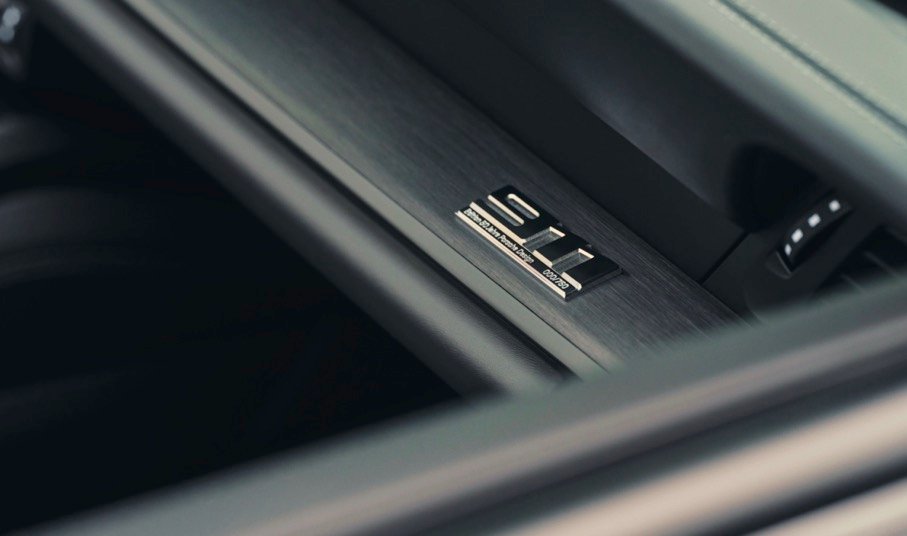 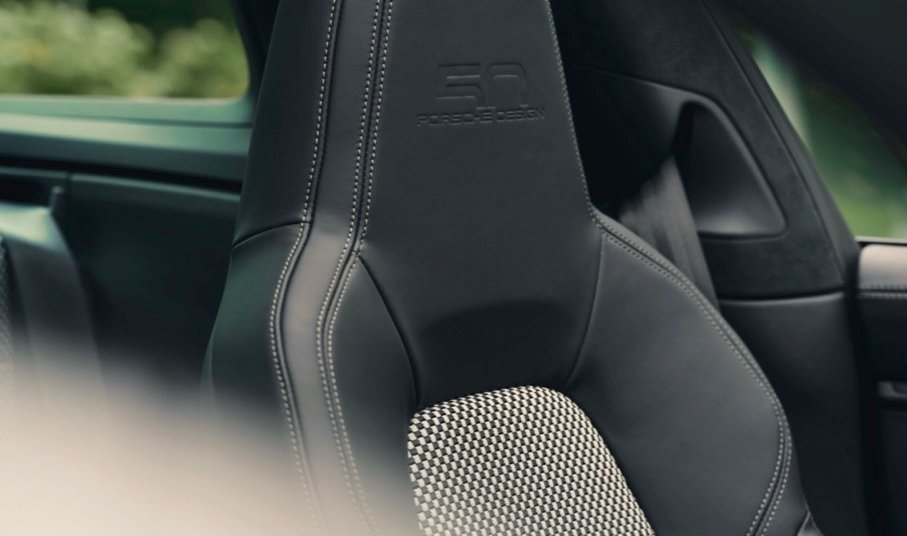 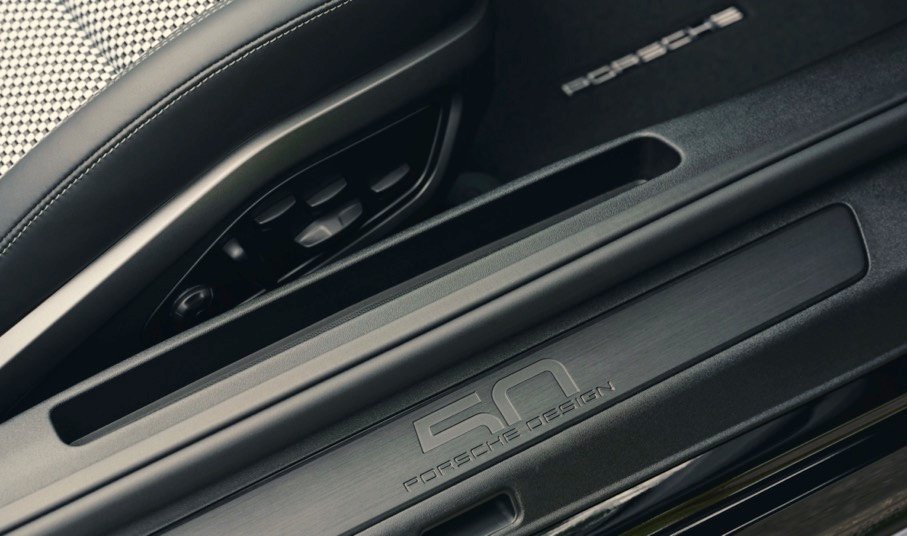 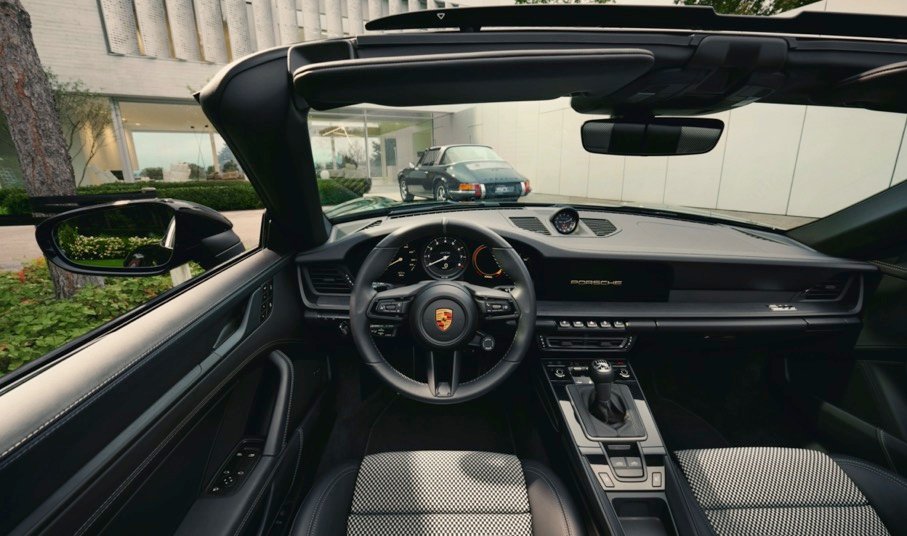 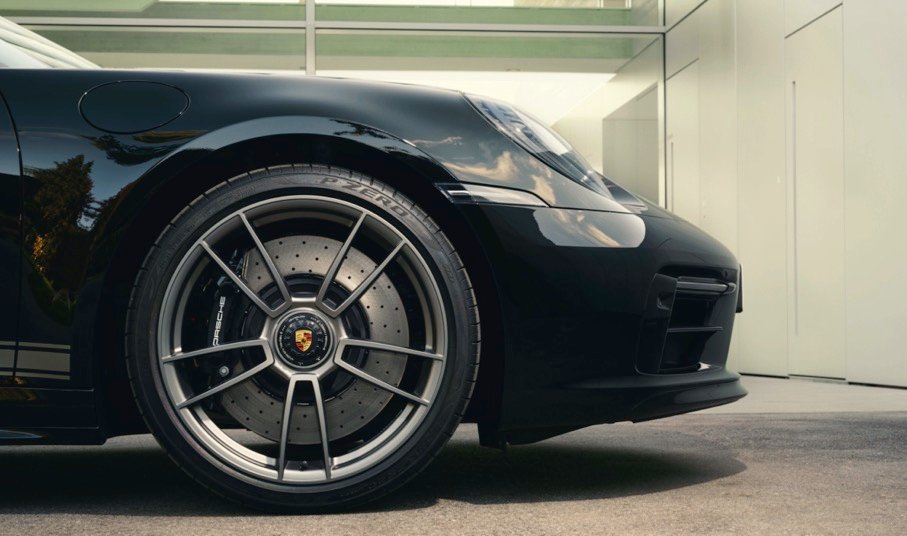 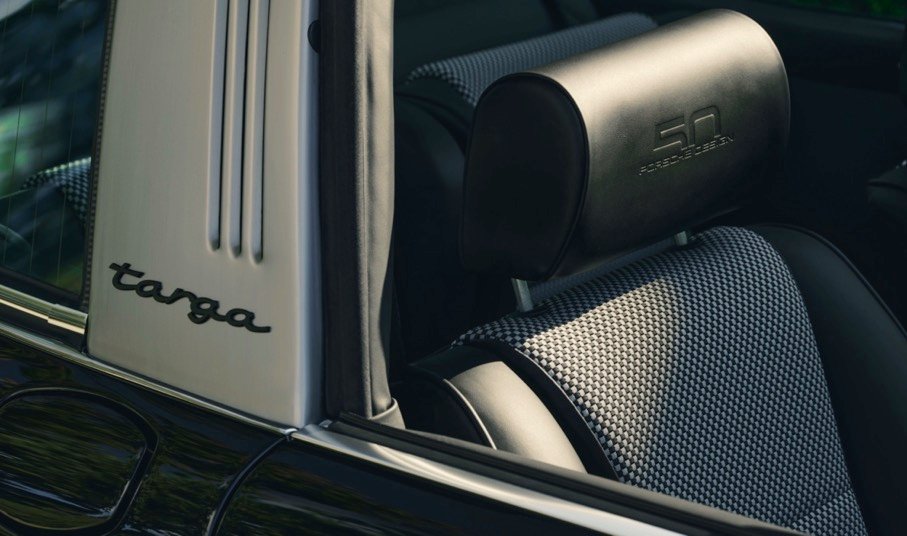 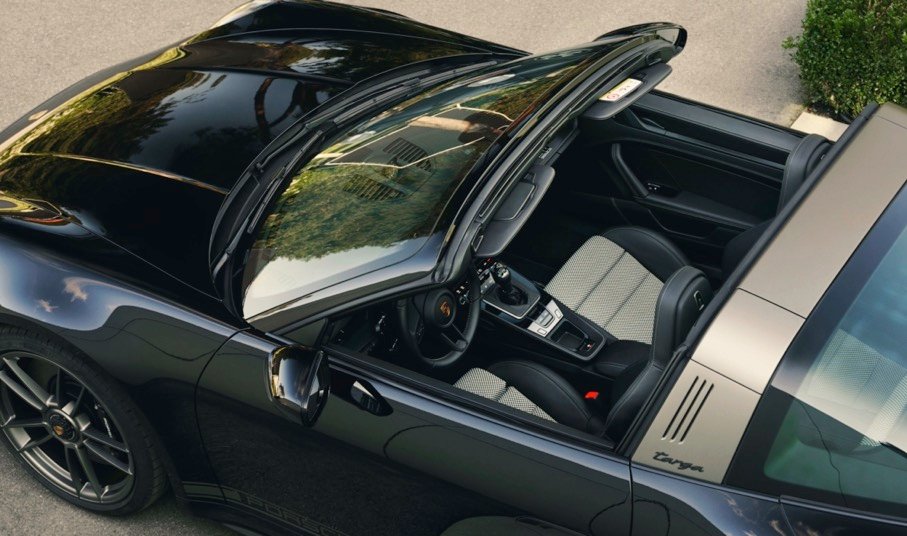 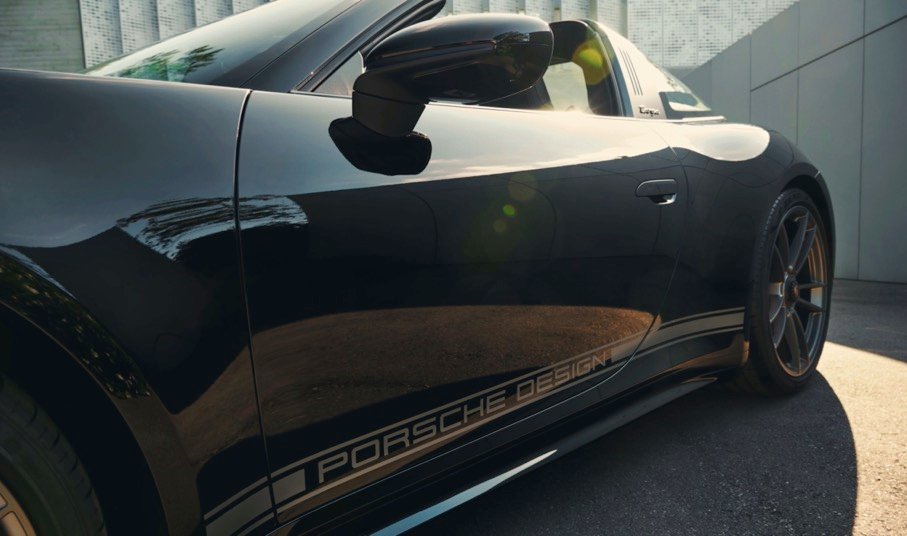 In 2022, Porsche celebrates the 50th anniversary of its famous 911. In honor of this milestone, the company recently unveiled an exclusive 911 which is limited to just 750 vehicles. The ’911 Porsche Design 50th Anniversary Edition’ pays homage to its iconic past with designs from the legendary Ferdinand Alexander (F.A.) Porsche.

This special edition is based on the 911 Targa 4 GTS, and its availability to the public has been staggered across international sales markets. Along with the car itself, buyers can purchase a limited edition version of the new edition of the legendary Chronograph I from Porsche Design to match their new sports car.

The selection of black as the exterior color is a clear reference to Porsche Design. Roland Heiler, Managing Director and Chief Designer at Design Studio F.A. Porsche in Zell am See stated, “Black was the color of the very first Porsche Design product, the Chronograph I. That’s why we’ve chosen it for our limited-edition model.”

The turbocharged three-liter, flat-six engine delivers 473 hp with a top speed of 190 mph. Purchasers can select either an eight-speed PDK automatic transmission or a seven-speed manual transmission for the same price. The car can cover zero to 60 mph in 3.3 seconds in the Sport Chrono package, with a maximum torque of 570 Nm.

The Targa bar is painted in platinum with a satin finish to match the rims of the 911’s half-century tribute. 20 inches wheels sit at the front with 21 inches at the rear, with both boasting hub covers colored with Porsche crests. The brake calipers are painted in high gloss black for contrast. The special edition also features an exclusive ‘Porsche Design 50th Anniversary Edition’ badge on the slats of the rear lid grille with the ‘911’ logo on the rear apron, too.

Inspiration from the iconic product designs of F.A. Porsche can also be seen in the car’s interior with its black seats (with the classic black/cool gray checkered pattern) in contrasting slate gray seams. Matching the slate gray seat belts is the leather-bound GT sports steering wheel. It has the 12 o’clock marking in slate gray. Yet further details are found on the headrests, which are embossed with the ‘Porsche Design 50th Anniversary’ logo.

Standard on all models will also be their adjustable Adaptive Sports Seats Plus seats and Sport Chrono Package. Along with the Porsche Design Subsecond clock on the dashboard, the car will share a trait with the Chronograph I from 1972, with its small second hand being red. Other special features include a Silver ‘911’ badge with a limited edition number on the dashboard trim and the ‘F.A. Porsche’ signature embossed on the lid of the center console storage compartment.

As part of its anniversary, Porsche Design is relaunching this special piece of contemporary history with the ’Chronograph 1 – 911 Porsche Design 50th Anniversary Edition,’ first launched in 1972. Originally modeled on the low-reflection cockpit of a racing car, the reincarnation of the watch includes a limited edition number engraving on the back of the case, inextricably linking the watch and the sports car.