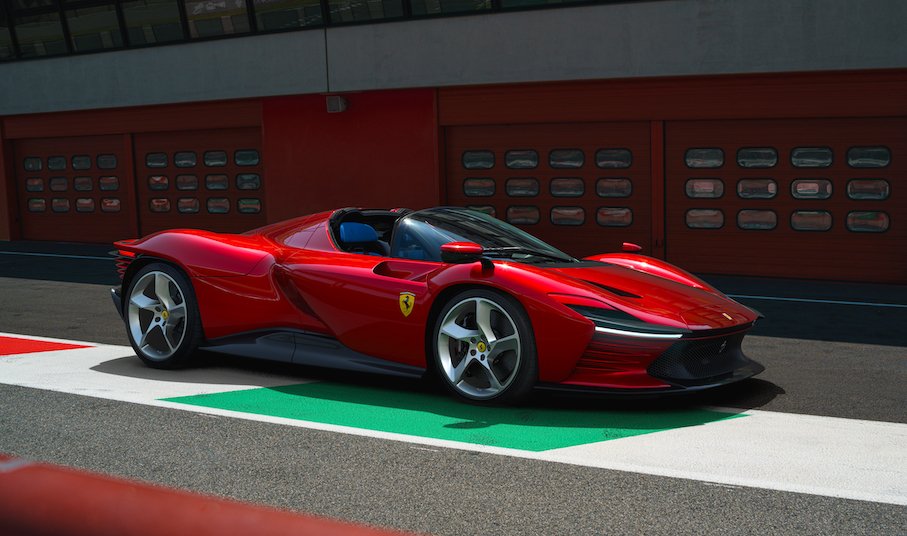 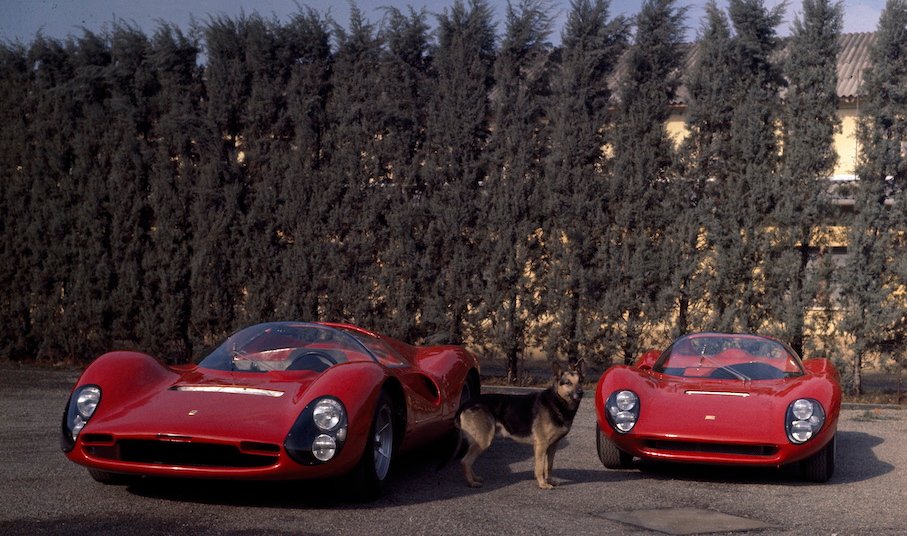 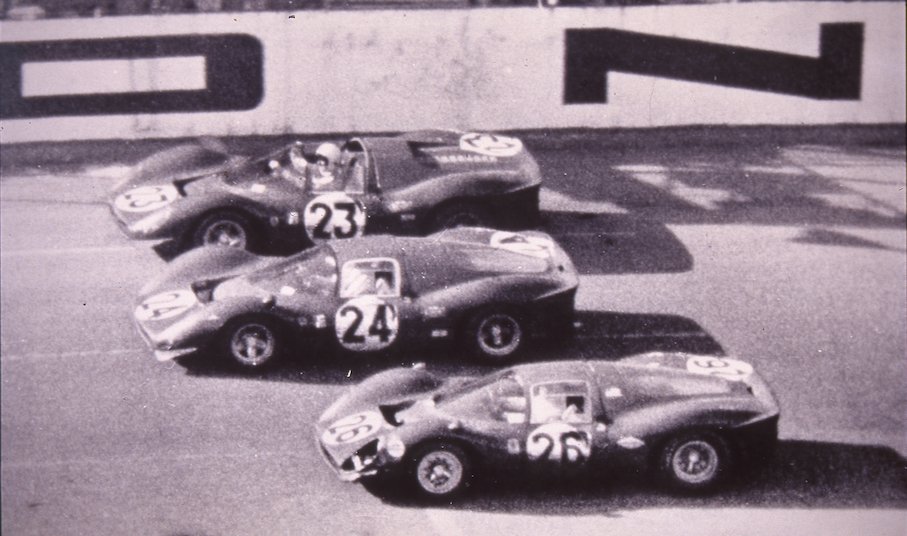 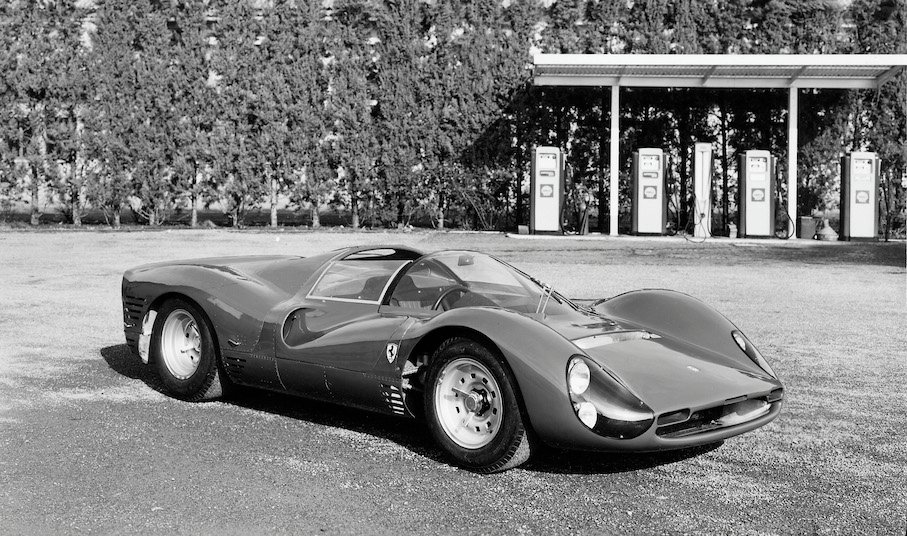 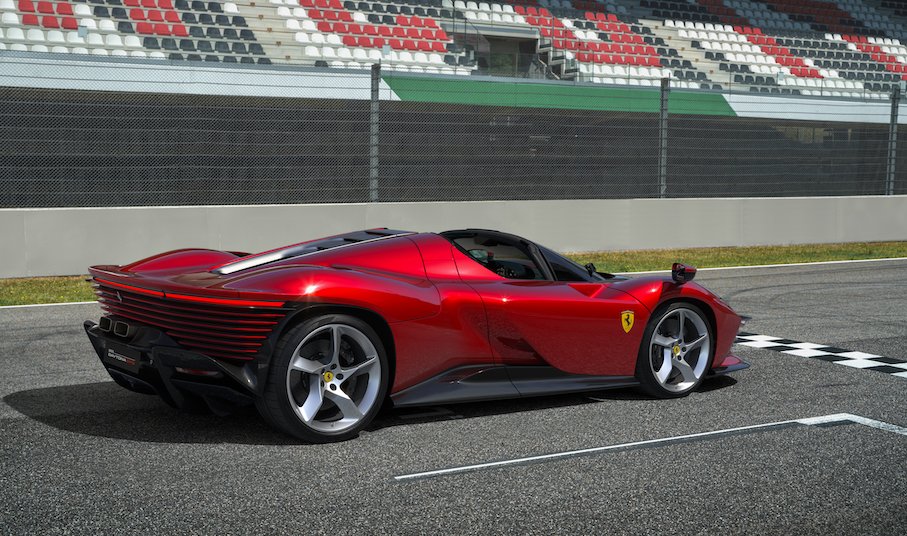 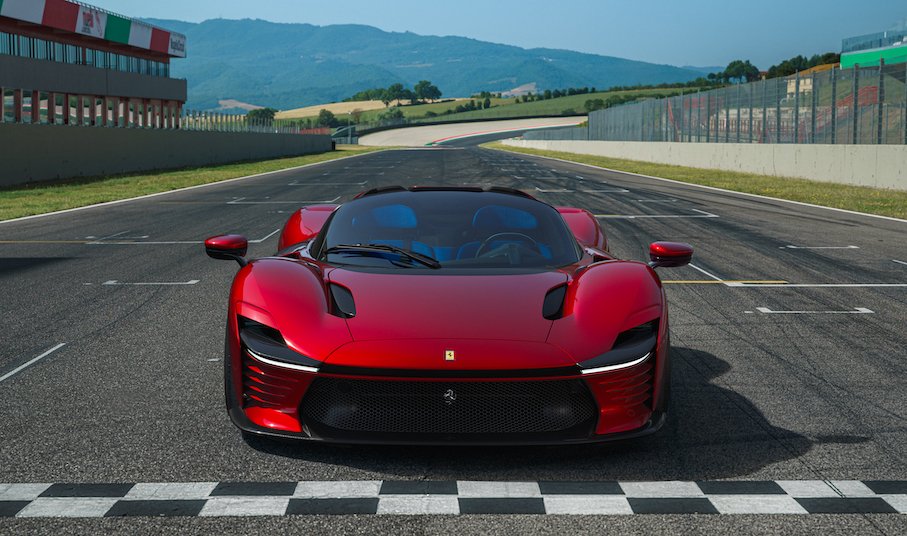 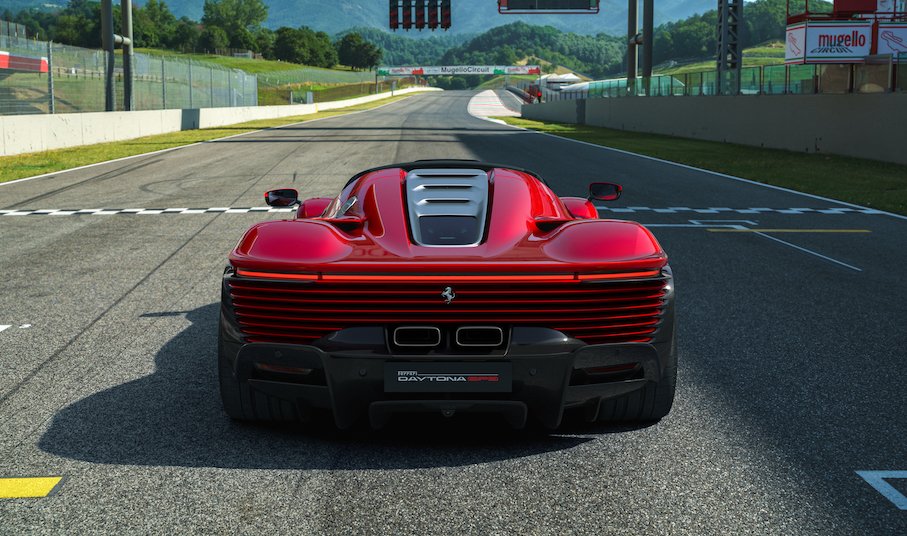 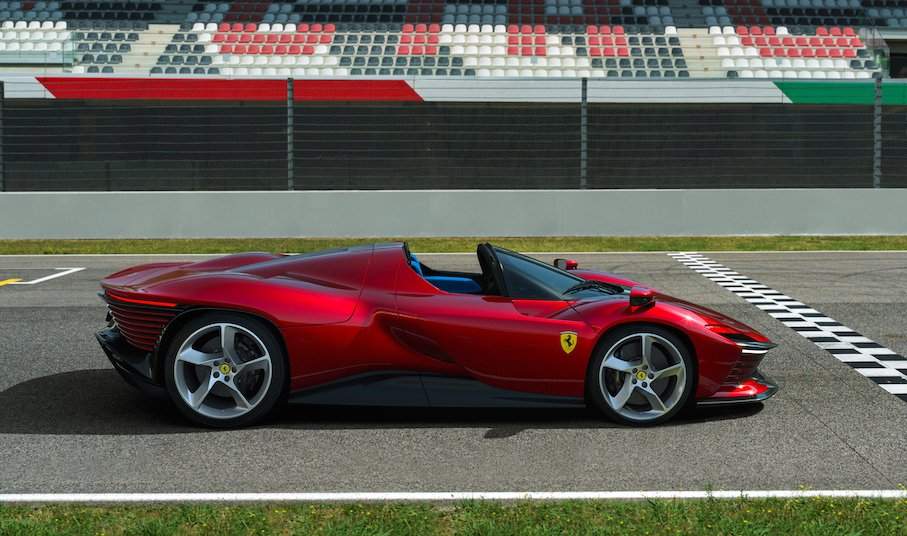 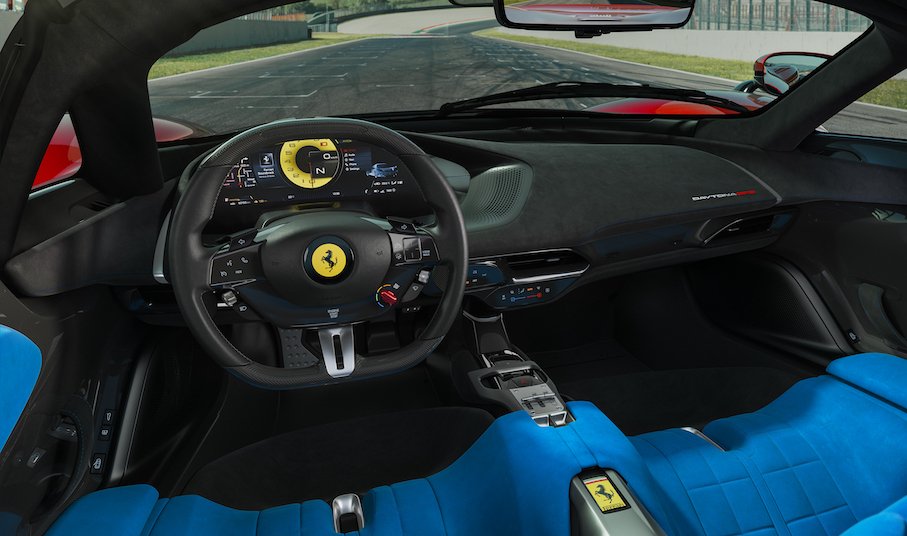 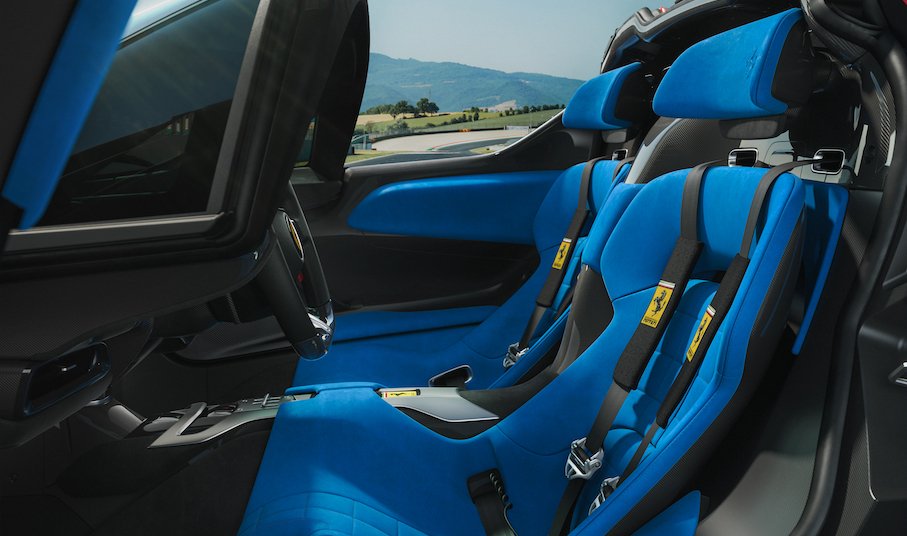 Taking inspiration from Ferrari’s legendary sports prototypes from the 60s, the Daytona SP3 adds to the growing list of the Maranello-based company’s “Icona” series that debuted in 2018 with the Ferrari Monza SP1 and SP2.

Like the previous two Icona models, Ferrari’s rich racing history has inspired the SP3. This time: the 1967 24 hours of Daytona race, where the company took all three podium spots with the Ferrari 330 P3/4, 330 P4, and 412 P all shooting past the chequered flag side by side.

The race was the first in that year’s International World Sports Car Championship. It was held on Ford’s home turf to make that victory even sweeter, at a time when their fierce rival had placed its victory-hopes in the iconic Ford GT40.

As expected, the all-new SP3’s design takes inspiration from Ferrari’s famous prototypes from the 60s. However, the company’s designers, led by Chief Design Officer Flavio Manzoni, also incorporated many modern design pieces from some of the company’s more recent sports cars.

At the front, the wraparound windshield and contoured wings leave no doubts about the SP3’s classic roots. Meanwhile, at the back, a series of horizontal blades give a futuristic profile while retaining the typical Ferrari DNA.

Like with the iconic prototypes, the car’s aerodynamics had to be top-notch. Therefore it’s no wonder that Ferrari claims that the SP3 is the most aerodynamically efficient car they’ve ever built without having to incorporate active aero devices. Also, in the “modern” folder, the SP3’s body and monocoque are entirely built from lightweight carbon fiber materials giving the car an impressive dry weight of 1485 kgs (1069 lbs.).

On the inside, the all-new SP3 strives to mimic the minimalistic and functional cockpit of Ferrari’s historic cars. At the same time, the SP3 also seeks to deliver a space that “offers the comfort of a modern grand tourer.”

While Ferrari might try hard to draw comparisons between the new car’s interior and cars bygone, it’s all quite modern inside. The Daytona SP3 comes with the SF90 Stradale’s modern steering wheel with touch controls and a 16 inch curved HD screen that relays all driving-related data. The SP3's seats smartly integrate into the chassis with an ergonomic wraparound design. These not only give the cabin a touch of a high-performance car, but they also deliver a feeling of more space.

Under the hood, you'll find the 812 Competizione's 6.5-liter V12 engine. However, in this case, just like with the prototypes from the 60s, it sits in the middle of the chassis. A somewhat rare feat with modern Ferraris.

The engine produces a staggering 828 horsepower and 679 Nm of torque, making it the most powerful powertrain in the history of the Italian company. Transmission-wise, a seven-speed “F1” dual-clutch gearbox sends this massive power to the rear wheels. Of course, with a powerful engine comes speed, and the Daytona SP3 doesn’t disappoint in that regard. It devours the 0-62mph sprint in an impressive 2.85 seconds and does 0-124mph in 7.4 seconds.

Like with most of their cars, the Ferrari Icona SP3 comes with a seven-year maintenance program. Finally, Ferrari says that the SP3 is reserved for the company’s top clients and collectors. It goes without saying, then, that it’s most probably sold out already.