With Abu Dhabi over, so is Formula One for another season. While Max Verstappen had to go down to the final lap at the Yas Marina Circuit last year for his first title, it was quite the opposite this time around. A record-breaking 15 race wins in a single season handed the Dutchman a second championship a month-and-a-half before the finale, making Lewis Hamilton's runaway titles look like close-run competitions.

The new era of F1, with updated regulations, came at the wrong time, as nothing could match the high-stakes thrill ride that was 2021. If last season was the prom king or queen, by comparison, 2022 was the last kid to get a date – they were still there, but very few will remember what they were wearing or who they danced with.

However, some moments over the season were standouts, and the regulation change showed signs that the racing is far greater than before. The races in which Verstappen had to fight from the back, like in Hungary and Italy, or when the world champion had car damage, like in Great Britain and Brazil, made for excellent Sunday viewing. These were the Grands Prix that kept you guessing throughout the race distance for who might win, and the aerodynamic updates aided the unpredictability.

That's not to take anything away from Verstappen, who is now well on his way to becoming a great of the sport. Max soundly beat his teammate Sergio Perez, and he rose through the order several times in the season to snatch P1 from a lowly starting position. Like Michael Schumacher and Lewis Hamilton before him, Verstappen made full use of the tools at his disposal to decimate his competition with ruthless efficiency.

There is the 2022 elephant in the room, though. The 2021-introduced cost cap regulations started to bite, casting a cloud over everything Red Bull has done over the past two years. In a classic example of the sport being as entertaining off-track as it is on, the furor around the Singapore Grand Prix weekend when rumors about a financial breach broke was hugely entertaining from a neutral standpoint.

The effect of Red Bull's 'minor' cost cap overspending is impossible to quantify. Nonetheless, it leaves a question mark about the legality of the car they won the 2021 Drivers' Championship with and, in turn, the financial spend involved in designing their 2022 challenger. Of course, in reality, the names are on the championship trophies, and history will mostly forget about a few million dollars, but the saga did add seasoning to an F1 year that was sometimes a little bland.

Away from the champions, we had the other two members of the 'big three' with their tails tucked between their legs. By their own admission, Mercedes went down the wrong development path with their 2022 car, and it took them all season to get back to the front. On the other hand, Ferrari created a sensational machine in the F1-75 and should've taken the championship fight to the wire. Instead, the reliability woes and hilariously wrong strategy calls will haunt the Scuderia and potentially lose Mattia Binotto his job, should we believe the pre-Abu Dhabi speculation.

With the last-minute call-up of Kevin Magnussen for Haas, F1 lost one of its so-called pay drivers, Nikita Mazepin, before the season started. Lance Stroll has shown enough with his podiums and pole position to think he could be in F1 irrespective of his father owning a team. So, with only Nicholas Latifi as a lame duck in the field, the talent level in 2022 might be the deepest I can recall.

The midfield fight was as fierce as ever. Alpine getting the upper hand on McLaren was not on my bingo card before the year began, and that was even with the shockingly unreliable car Fernando Alonso sat in. But, of course, McLaren got their own back with the soap opera fight for 2021 F2 champion Oscar Piastri, which was perhaps the biggest WTF moment of the year for me.

2022 will be the last we'll see of Sebastian Vettel, who dragged his Aston Martin up the order to mix with the upper midfield by the year's end. His retirement coinciding with the first Max Verstappen vs. Charles Leclerc title "fight" and marks an actual change of the F1 guard. Alonso and Hamilton will both be over 38 next season, so their careers will naturally come to a close before we know it, too. However, with George Russell fulfilling his promise, and Lando Norris claiming the only non-big three podium, the future is in good hands.

We're also waving off Daniel Ricciardo, potentially forever, despite what extension the Red Bull third driver role entails. And I'm sure we've seen the last of Mick Schumacher and Nicholas Latifi, too, with both racers failing to make their mark on the sport in any meaningful way. With Oscar Piastri and Logan Sargeant graduating, Nyck de Vries' move from Formula E, and yet another Nico Hulkenberg return, there's a net gain in quality for F1's 2023 grid.

While I warmly welcome the off-season's arrival after F1's longest season in history, I know I'll be as eager as ever for its early March return. 2022 might go down as a set-up season for a better future. With the updated regulations, a talent-heavy grid of drivers, and interest levels continuing to rise, I'm optimistic for some great years ahead. 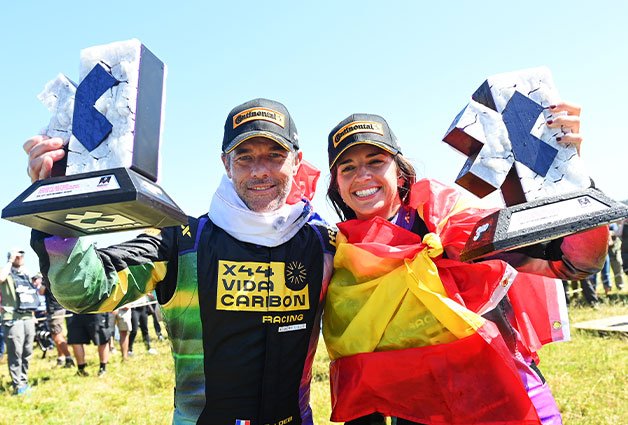 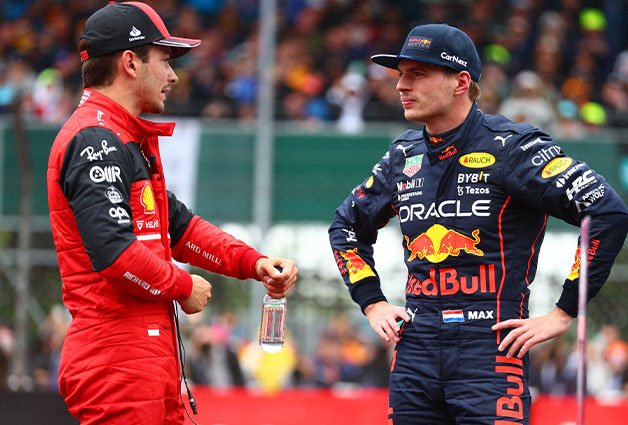