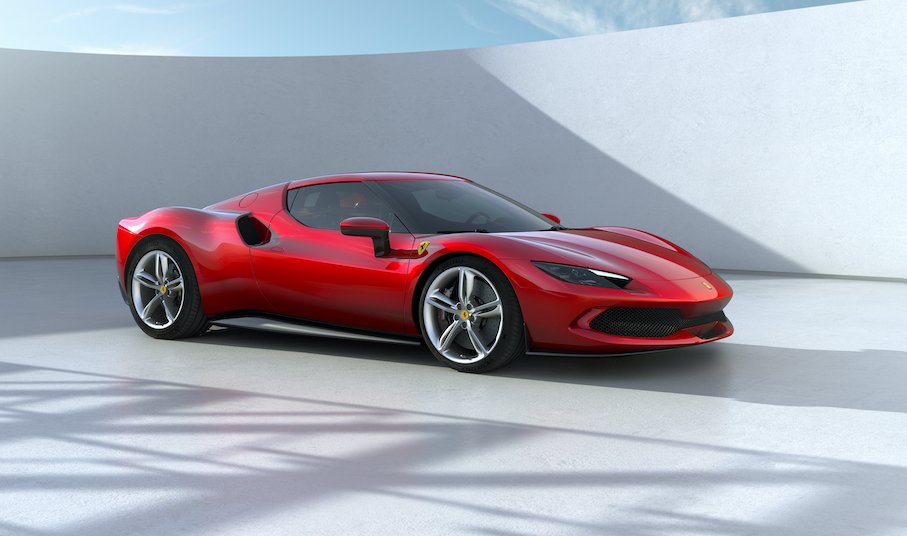 Compact, clean, and fast. Three words that best describe Ferrari's latest offering; the Ferrari 296 GTB. Aptly named after its roaring V6 engine, the new car not only comes with a smaller engine but is also a little smaller than most of its predecessors. However, you’d be mistaken if you think it’s a lot slower than most of them.

Let’s not get carried away by figures though, because in this case, Ferrari emphasizes that the new car is all about fun! While a number of the Italian company’s race cars have been powered by V6 engines, this is the first road-going Ferrari powered by a V6 engine.

To make the car even more powerful, the V6 engine comes paired with a companion, a rear-mounted electric motor that the Maranello-based company claims gives the car instantaneous acceleration.

Ferrari says that the new car’s V6 powertrain was built from scratch and comes with a number of design improvements that not only give it more power but also make it a lot lighter than many V6 engines on offer today. 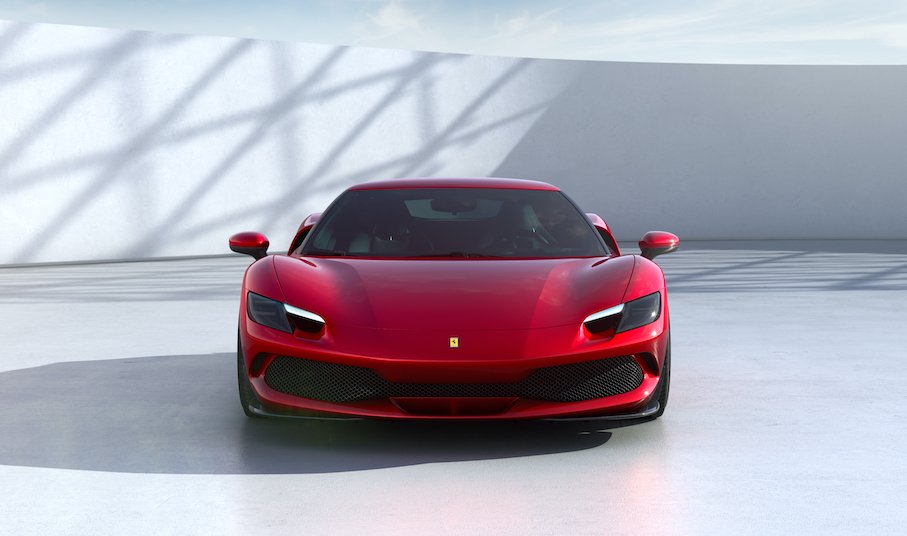 With a power output of 218 horsepower per liter, Ferrari also brags that the engine now holds the power output record for a production car. As earlier mentioned, the mid-rear placed engine works hand in hand with an electric motor. Together, the two produce 818 horsepower and 546 lb-ft of torque. Of that, the rear-mounted electric motor produces 164 horsepower, which is good enough to run the car for up to 25 Km (22 miles) on its own.

With a new clean and minimalistic design, the all-new Ferrari 296 GTB is easily one of the best-looking Ferrari’s in recent history. While the rest of the company’s offerings are by no means “ugly”, they feel a little “over-designed” in my opinion. 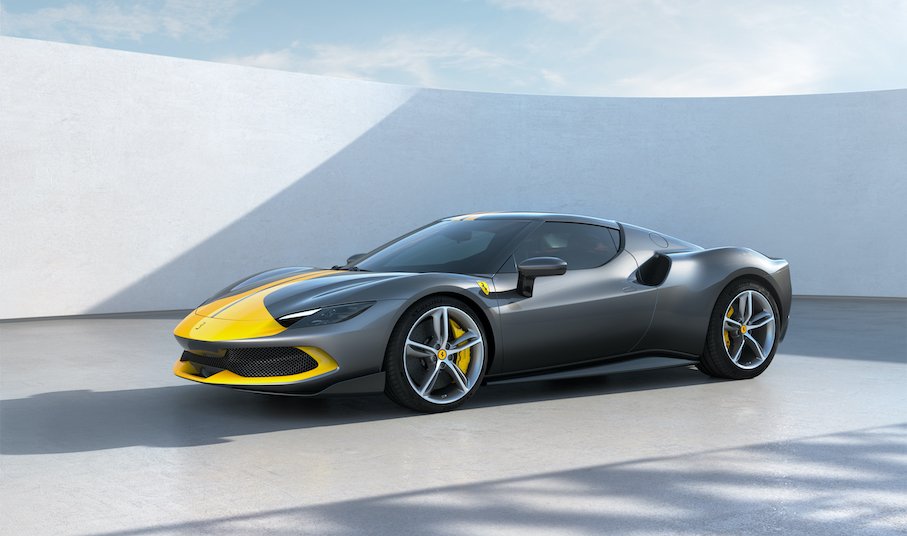 This one, however, feels simplistic, comes with just the right curves (don’t overthink that), and is a compact offering with little left behind in performance and features. As such, there isn’t much to report when it comes to individual design elements because, as Ferrari says, the car’s design architecture makes it seem like the “work of a single pencil stroke”.

A visor-style windscreen that wraps onto the side windows, large air intakes, extruding muscle wings, and an electronically retractable rear spoiler are all there is to report. Everything else is in typical Ferrari style but a lot simpler.

On the inside, the new car spots a familiar feel with a cabin similar to that of the SF90. A beautiful 16-inch gauge instrument cluster, a Head-Up Display, capacitive controls, and a passenger-side display all present. 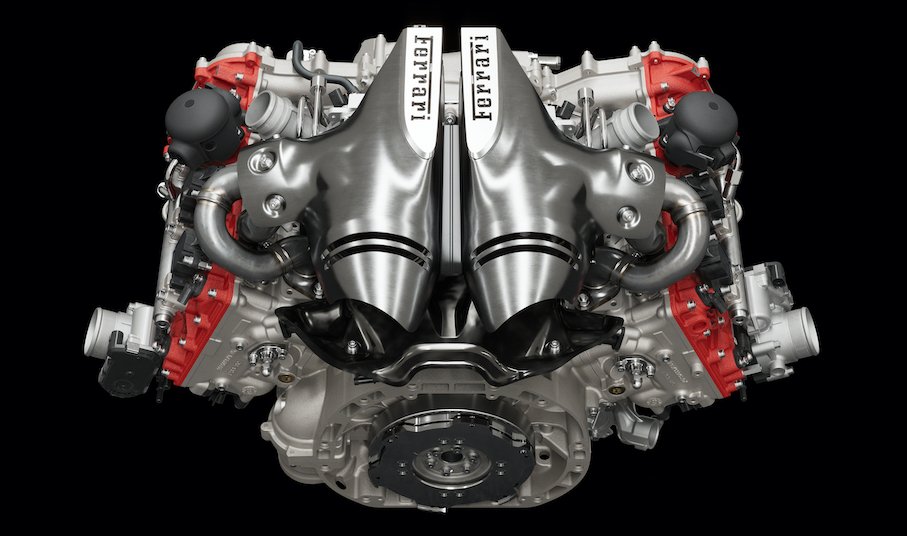 Described as a representation of the future, the all-new 296 GTB is an exciting offering that has us excited about what the future might hold. Deliveries are set for early 2022.