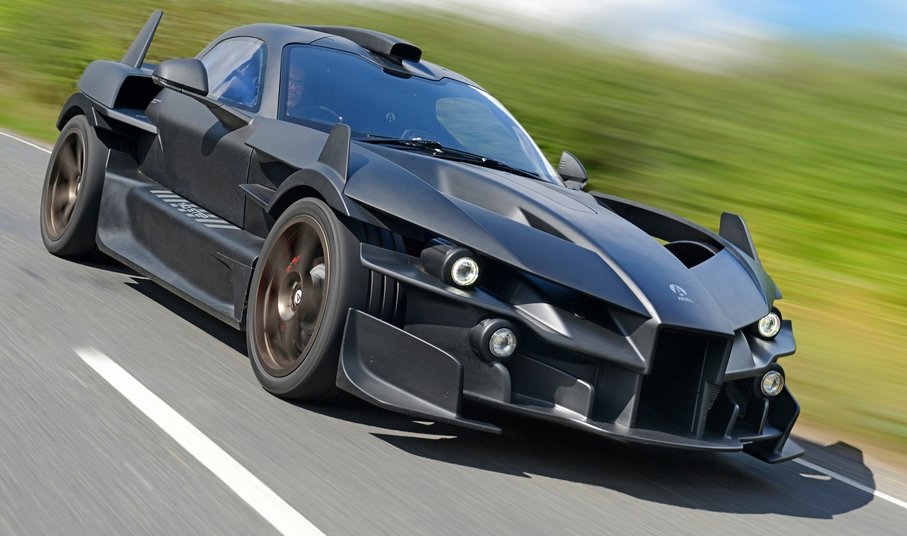 Meet the all-new Ariel Hipercar, an ultra-high performance vehicle designed and manufactured by the little-known UK-based automotive company; Ariel. Preceded by the Ariel Atom and the off-roading Nomad, the Hipercar was initially announced in 2017 but has now finally been unveiled with "production intent bodywork and as a fully operational prototype."

The first fully electric car in the company's lineup, the Hipercar, is a sleek and stylish sports car that should steer the company into an emissions-free future. While it's not as "bare bones" as the two cars before it, the Hipercar is still pretty lightweight at just over 1,500 kilograms. A fact emphasized by the "Hipercar" code name which stands for "High Performance Carbon Reduction."

There'll be two versions of the Hipercar; a more powerful four-wheel version and a toned-down two-wheel drive option. Initially meant to be a hybrid, the Hipercar ditches any internal combustion setup for a fully electric one, sporting a motor and a single-speed step-down gearbox on each of the car's drive wheels. 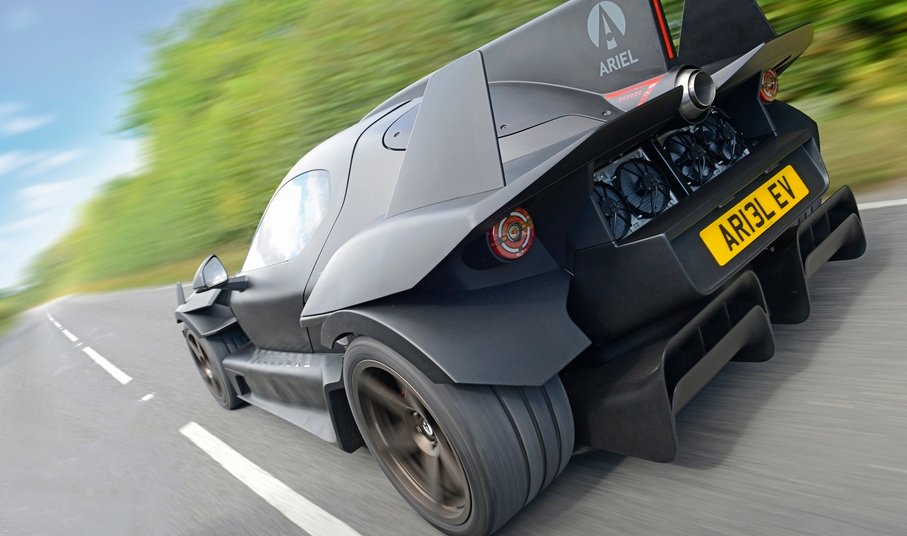 Each motor produces 295bhp and 450Nm of torque, taking the total power output for the four-wheel-drive variant to a massive 1,180bhp and 1,800Nm. Its 590bhp and 900Nm of torque for the two-wheel version.

Power will be stored in a Cosworth 800 Volt 62kWh lithium-ion battery, with an estimated range of 150 miles. An optional "range-extender" catalytic generator will be available as an add-on to charge the battery while the car's in motion. This, according to Ariel, will "negate any range anxiety issues and make the vehicle independent of any charging infrastructure."

Performance-wise, the top-tier four-wheel-drive Hipercar should do 0-60mph in just 2.09 seconds and 0-100 mph in a similarly impressive 4.4 seconds, maxing out at a top speed limited to 155 mph.

The Hipercar is built around an aluminum bonded chassis structure with aluminum front and rear subframes and a full carbon fiber body. In addition to maximizing weight savings, Ariel says the setup makes the car much safer and passes all major safety requirements worldwide. 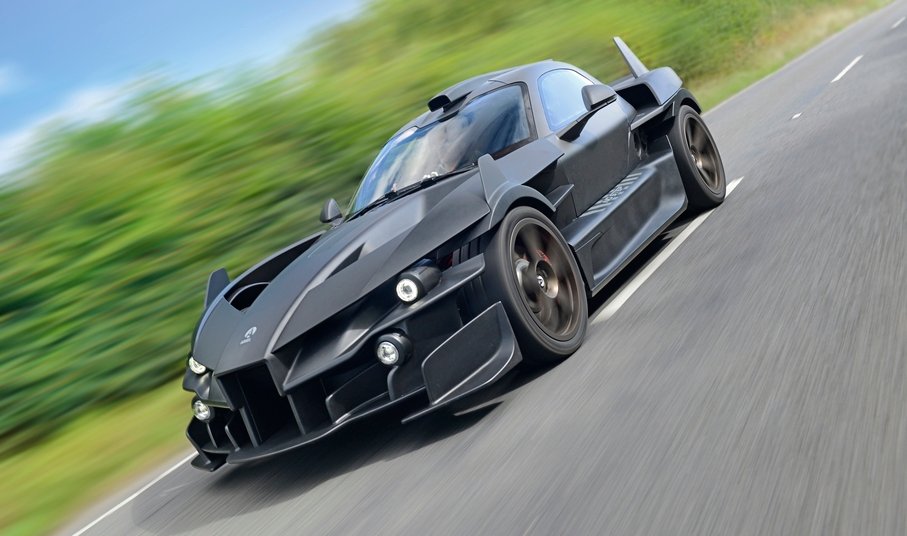 A not-so-major departure from the Nomad and Atom, the Hipercar is the first car in the company's ranks with a fully enclosed body and forward tilting butterfly doors. With a sleek, mean, and dark aesthetic, you'd be forgiven for mistaking the car for a Batmobile; a fact that'll undoubtedly make it stand out wherever it'll be.

Not much was revealed of the interior though, as Ariel hasn't decided on final design details yet. However, they did make reference to an inclination towards manual controls and also describe the interior as 'Plush Le Mans.'

Still a prototype at this stage, The Ariel Hipercar should be ready for production in about two years. The British company wont produce many units though, though, with each expected to cost "under 1 million pounds" (around $1.15 million at current exchange rates). 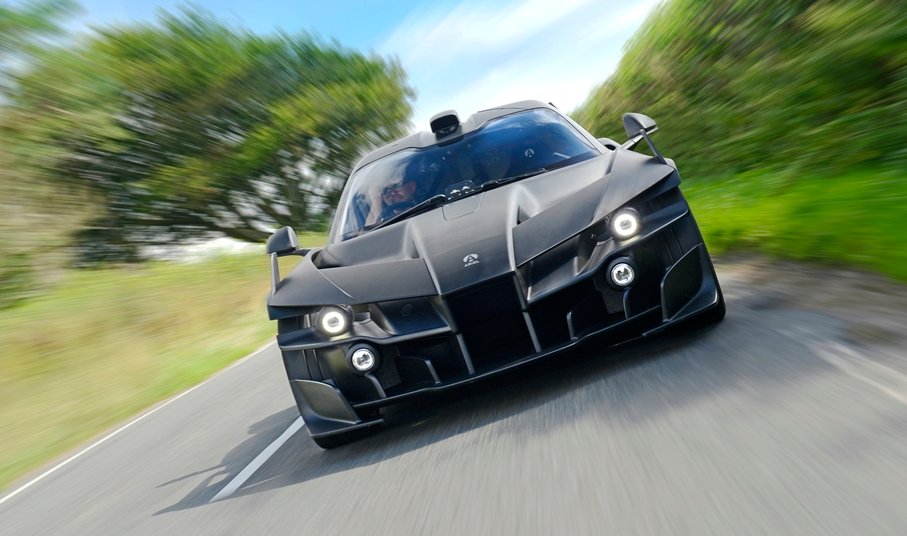 The Hipercar project has been aided by the United Kingdom government, so it should come as no surprise that all the car's key components and parts are internally sourced from companies within the UK.