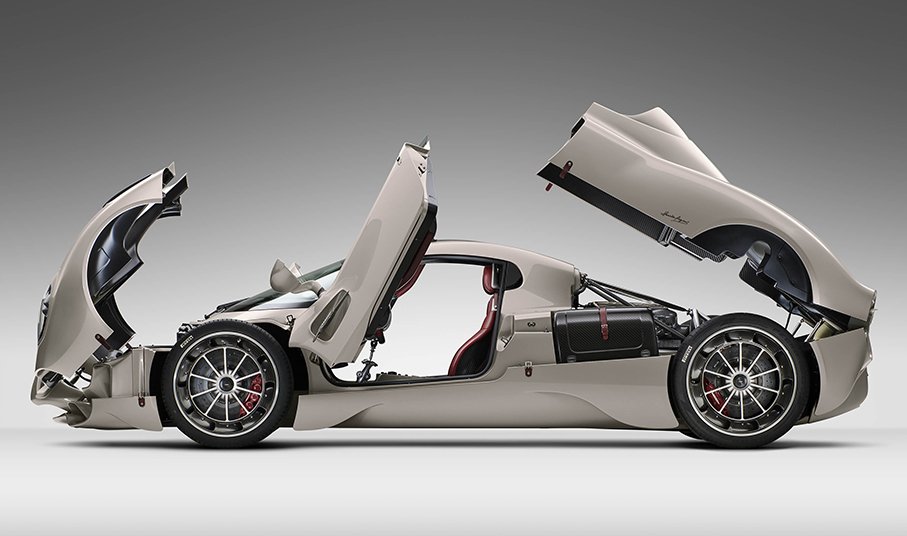 We've always considered Pagani cars as art on wheels. After years of rumors and speculation, the artistry continues with a new model; the Utopia. A result of extensive consultation within the Pagani fan base, the Utopia is here to replace the Huayra, and it sort of feels all too familiar.

Announced at the National Science and Technology Museum in Milan, Pagani says much of the Utopia's design is inspired by Leonardo Da Vinci's art, and so, it comes as no surprise that the car was unveiled in front of some of his most famous paintings. While it could most certainly pass as clever marketing, the Utopia does carry an old-school charm about it, most notably on the inside.

Easily the most advanced machine that Pagani has ever created, the Utopia is built with three core tenets in mind; simplicity, lightness, and driving pleasure. And, yes, it absolutely nails all three.

The Pagani Utopia is powered by a Mercedes-AMG twin-turbocharged V12 engine, which produces an impressive 864bhp and 1100 Nm of torque. While performance stats were kept under wraps, the fact that the Utopia ships with just 14 hp more than the much lighter track-focused Huayra R means that the former might struggle to match the latter’s estimated 0-60 time of 2.8 seconds and top speed of 238 mph. 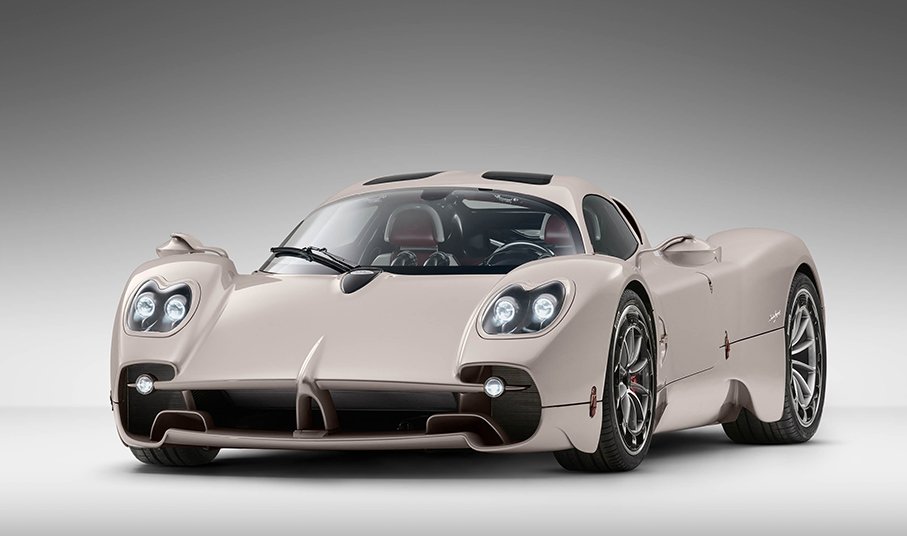 Power from the thirsty V-12 engine is channeled to the car's rear wheels via a seven-speed transversal AMT transmission. For the purists, a manual gearbox with the same number of gears is in the offing too

While it sure looks like the Huayra, the Utopia does try to distinguish itself with a few new styling cues. Cleaner lines and a less aggressive look are the most notable changes on the outside while the inside is a masterclass in classic Italian craftsmanship. 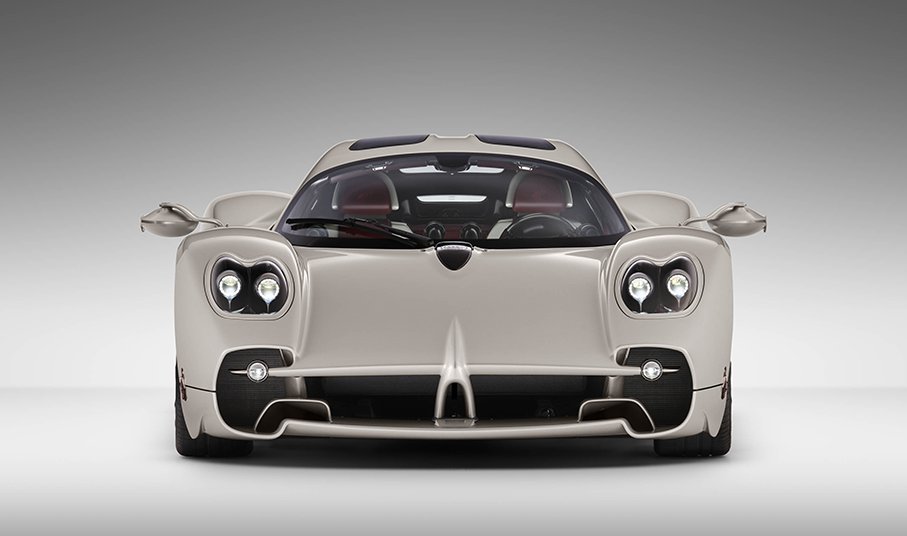 Much of the Utopia's exterior body is made from carbon fiber, a material that we've been taught offers huge weight savings. The chassis, on the other hand, combines the pros of carbon fiber with those of titanium delivering a much stronger monocoque that should similarly be a lot lighter.

On the inside, the Utopia looks and feels like anything but a modern hypercar. This is perhaps the part where the car's simplicity theme is most evident. There's very little in terms of digital displays and things of the like. We instead have to make do with a ton of retro analog gauges and switches and a host of red leather upholstery.

With only 99 set to be made and a hefty starting price of $US2.5 million, to say the least, it’s certainly not for everyone. But, for Pagani fans who have been waiting on the edge of their seats for a new model, it will be worth every penny. All 99 units have been spoken for.