Lamborghini Huracan Tecnica - The Best of Both Worlds 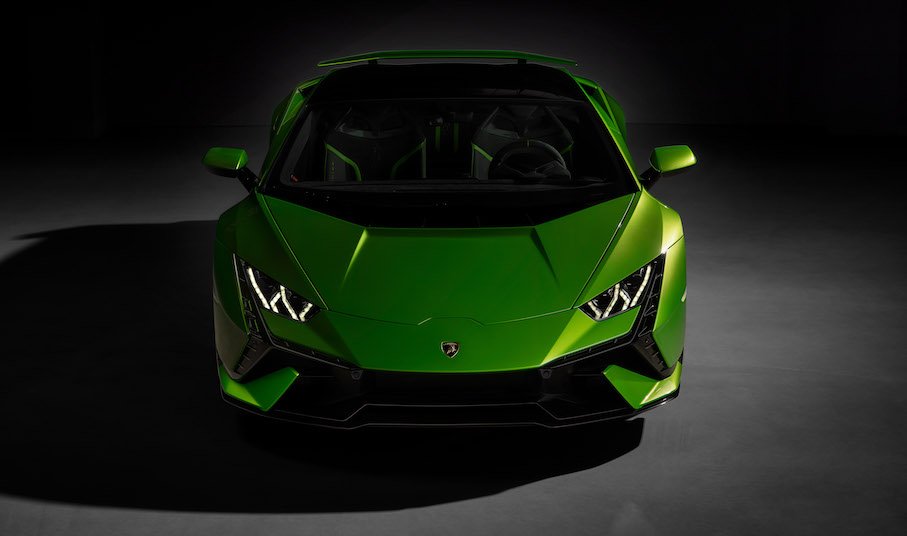 Touted as "the best of both worlds," the all-new Lamborghini Huracan Tecnica seeks to uphold the popularity of the Huracan series with a car that delivers thrills and excitement both on the road and on the track.

While another Huracan might seem like one too many, there's always a gap to fill (at least in Lamborghini's view). According to Lamborghini, the Huracan Tecnica sits between the STO and the EVO, combining the goods from both cars and delivering the "perfect balance" for customers who want the best of both worlds.

Under the hood, power comes from Lamborghini's much-loved naturally aspirated 5.2-liter V10 engine. Borrowed from the STO, the engine churns out a whopping 630hp and 565Nm of torque at 6500rpm. Like the EVO, a seven-speed gearbox system sends all the power to a rear-wheel-drive configuration. Lamborghini claims a 0-62mph time of 3.2 seconds and a top speed closer to 202mph. 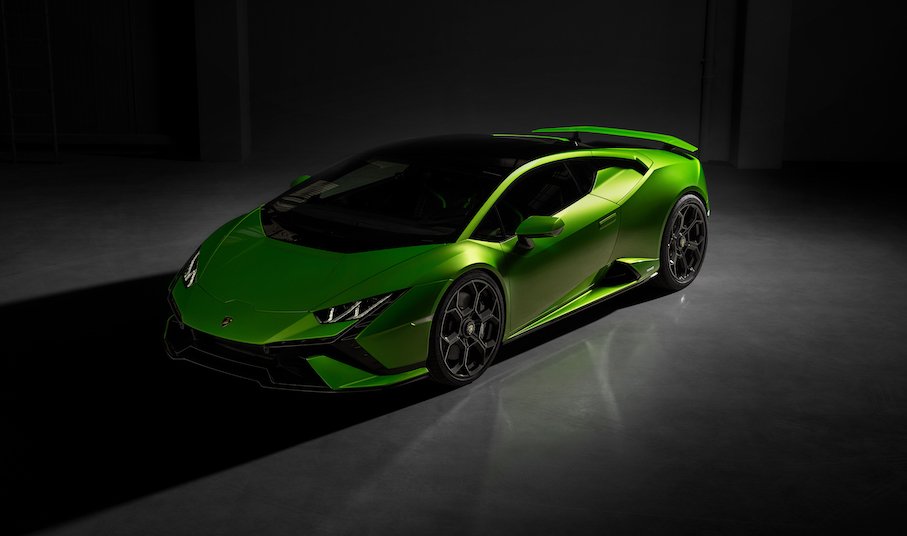 These improvements include a much-improved brake cooling framework and an LDVI (Lamborghini Dinamica Veicolo Integrata) system. This LDVI system, among others, manages the car's "dynamic behavior" through controlling systems like traction control, suspension settings, torque vectoring, and rear-wheel steering.

Like the EVO, a seven-speed gearbox system sends all the power to a rear-wheel-drive configuration. Lamborghini claims a 0-62mph time of 3.2 seconds and a top speed closer to 202mph.

While Lamborghini didn't go for a complete makeover, the Tecnica brings some new and exciting design elements to the table. With weight-saving and aerodynamics high on the agenda, the Huracan Tecnica borrows a lot from its stablemates but incorporates several changes to stand out from those siblings. 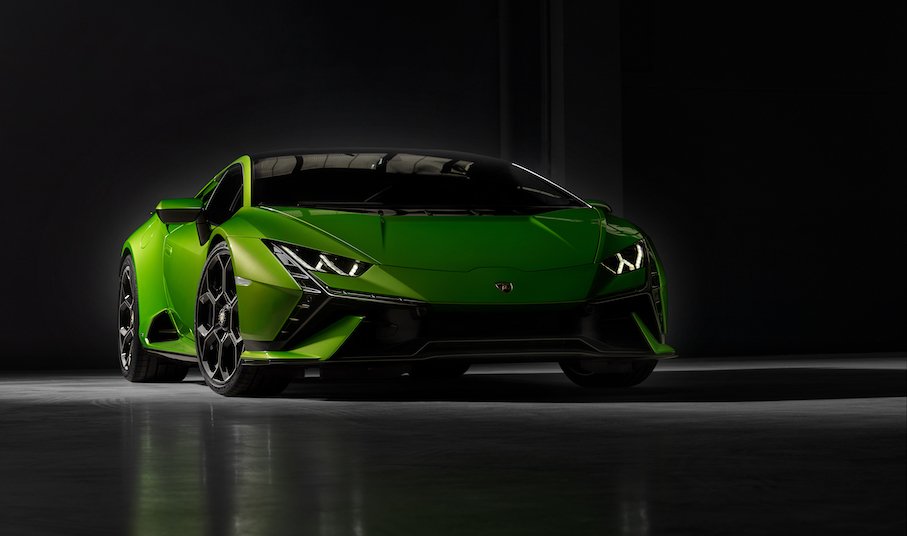 The most noticeable changes are at the front, where the car is more muscular and, dare to say, aggressive. A new front bumper inspired by the company's Terzo Millennio's concept car, a larger front splitter, and a newly integrated air curtain are some of the easily recognizable additions.

At the back, a tweaked vertical rear glass window improves visibility. A new bumper with air inlets and a larger rear diffuser helps the car stay glued to the road. New hexagonal exhaust pipes and a smaller wing than the STO's make the cut too.

The story is quite similar on the inside. While it's not as bare-bones as its track-only cousin, the Huracan Tecnica does ship with quite a number of the latter's racing tools but also borrows a few components from its road-going counterpart. 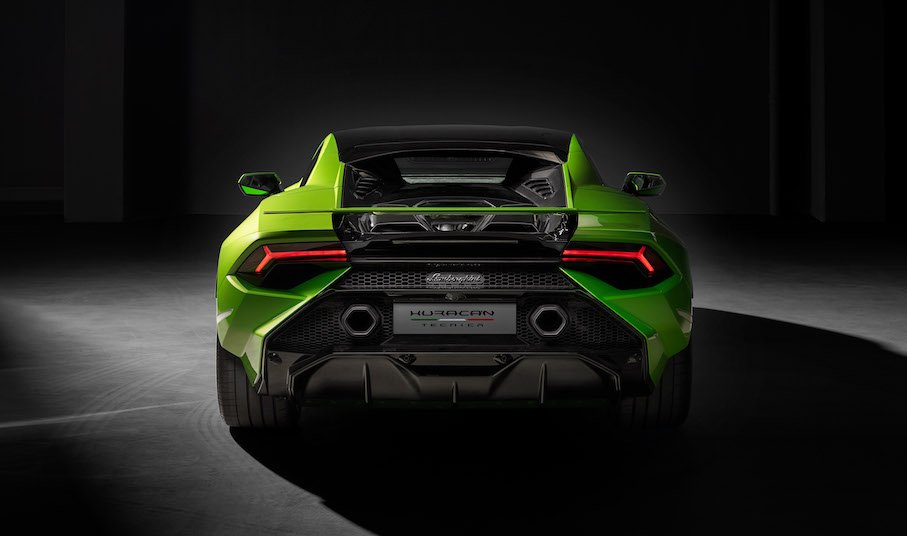 Height-adjustable sports seats, safety harness seat belts, a microfiber dashboard, an HMI touchscreen center console that delivers on the infotainment front, and a large "arc" instrument panel are some of the notable inclusions. While press release pictures reveal an interior finished in a hue of black contrasted by green accents, Lamborghini emphasizes that many other color combinations and materials will be available to customers.

The Italian company didn't reveal pricing and availability details. However, we assume it'll be cheaper than the $330,000 price tag that the Huracan STO carries.