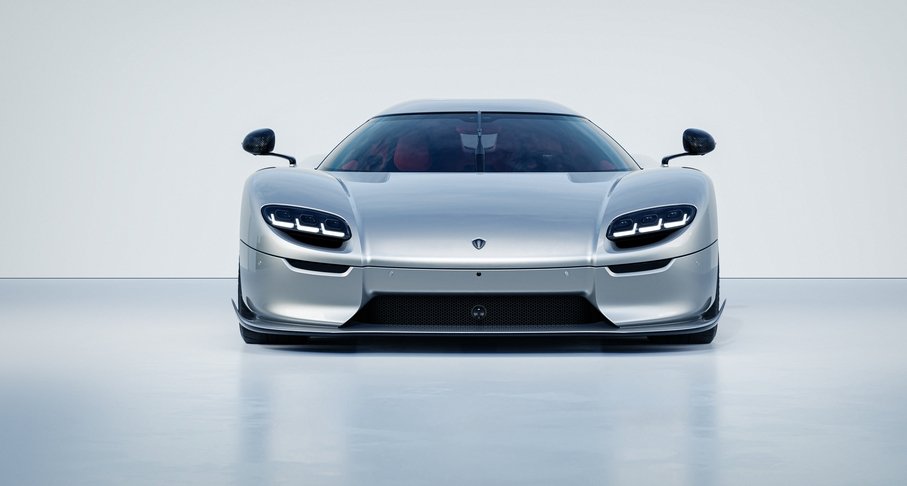 At Monterey Car Week 2022, Koenigsegg's CC850 was one of the show's main attractions. Unveiled at The Quail, the car commemorates the 20th anniversary of the first production Koenigsegg CC8S. The CC8S defined the new "megacar" category, and the Koenigsegg CC850 is also special as it celebrates the 50th birthday of the company's founder and namesake, Christian Von Koenigsegg.

In honor of Christian's birthday, only 50 cars were originally set to be built, but after they all sold out during Monterey Car Week, Koenigsegg will create a further run of 20. In a statement following Monterey Car Week, Christian explained, "The response to the CC850 is overwhelming. Producing an additional 20 on top of the planned 50 CC850s is still not even close to demand, but it gives us the chance to consider the brand loyalists to a larger degree, while also welcoming a small portion of new owners."

Koenigsegg set out to deliver the purest, most fundamentally joyful driving experience of any Koenigsegg so far and did so with this visually stunning and revolutionary car.

"The CC850 is an homage to the single most meaningful car in Koenigsegg history," said Christian von Koenigsegg. "The CC8S put us on the map and made us successful and celebrating 20 years of production, alongside my 50th birthday, felt like the right time to reveal the CC850 to appreciate our roots." 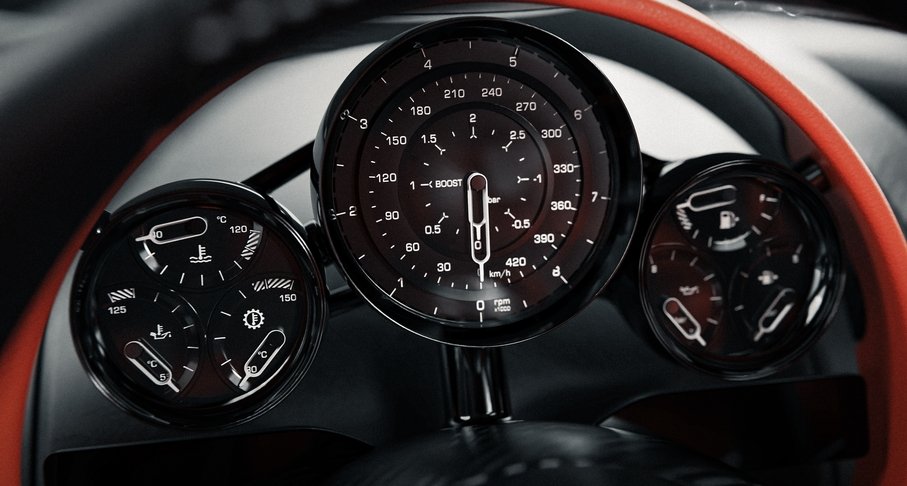 While this car does follow in the footsteps of the CC8S, Koenigsegg didn't create it to break the Jesko's track records. Instead, it is to offer the highest level of driver satisfaction and enjoyment with the exhilarating performance for which Koenigsegg is renowned.

Featuring a twin-turbo 5.0-liter twin-turbo V8 engine, which was engineered and constructed entirely in-house, it delivers 1,185hp on gasoline or 1,385hp on E85, as well as 1,385 nm (1,020 lb-ft) of torque. It is also the most responsive, fast-revving engine possible as it doesn't feature a flywheel and achieves a 1:1 power-to-weight ratio with 1385hp and a 1385kg curb weight.

On top of its impressive engine, what makes this car truly special is the revolutionary Engage Shift System (ESS), which functions as both a gated six-speed manual with a clutch pedal and a nine-speed automatic, depending on the driver's preference. Intricate, aesthetically beautiful, and completely functional, the gated ESS shifter is reminiscent of Swiss chronographs. 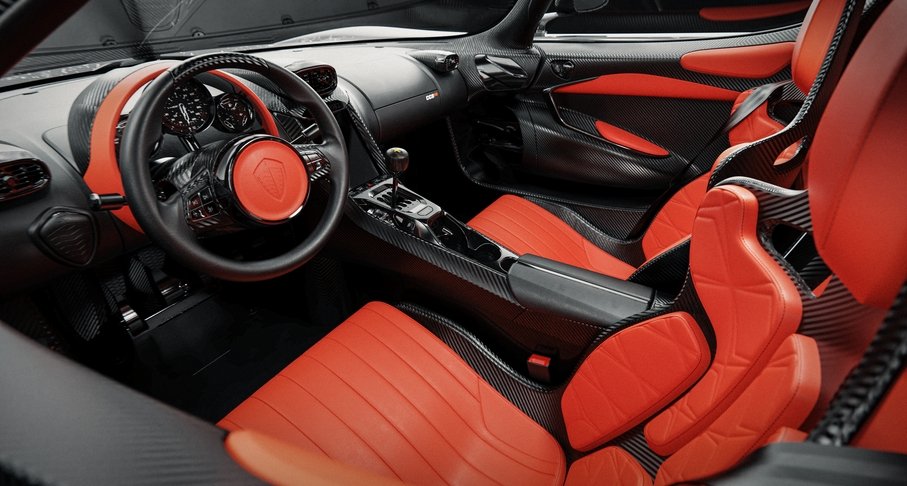 Akin to the CC8S, the interior boasts a symmetrical, minimal design aesthetic making adaptations for left and right-hand drive versions practical. And, of course, as a Koenigsegg, the CC850 features the iconic detachable hardtop, the synchro-helix door system, the Autoskin function and, naturally, it can run on renewable fuels.