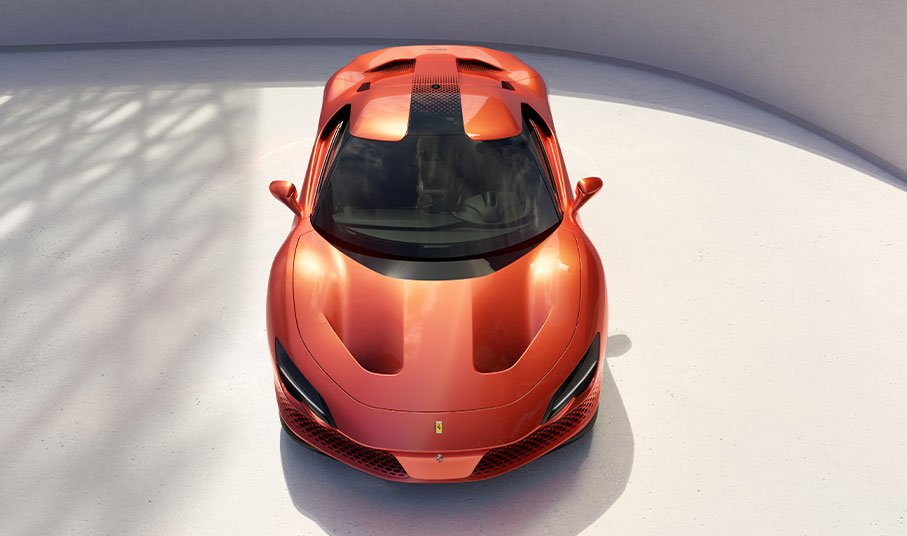 The new one-off from Maranello is a two-seater sports berlinetta designed specifically to a client’s brief. As the latest addition to the Prancing Horse’s One-Off series, the SP48 Unica comes from the Special Projects program of Ferrari and is developed with a team of designers from Ferrari’s Styling Center.

Created for the client who wants to be heavily involved in every step of the creation of this beautiful sports car, the Ferrari SP48 Unica pays homage to the company’s core values of innovation and passion, while creating a bespoke vision and transforming an existing model into masterful effect.

Powered by the same twin-turbo V8 as the F8 Tributo, the SP48 Unica offers a thermal-fluid-dynamic design that satisfies all cooling requirements in addition to delivering a different aerodynamic balance. The air intakes for cooling on the front bumper and beneath the rear spoiler each have a deep procedural grille to maximize the volume of air passing through, while an added intercooler intake is located immediately behind the side windows. 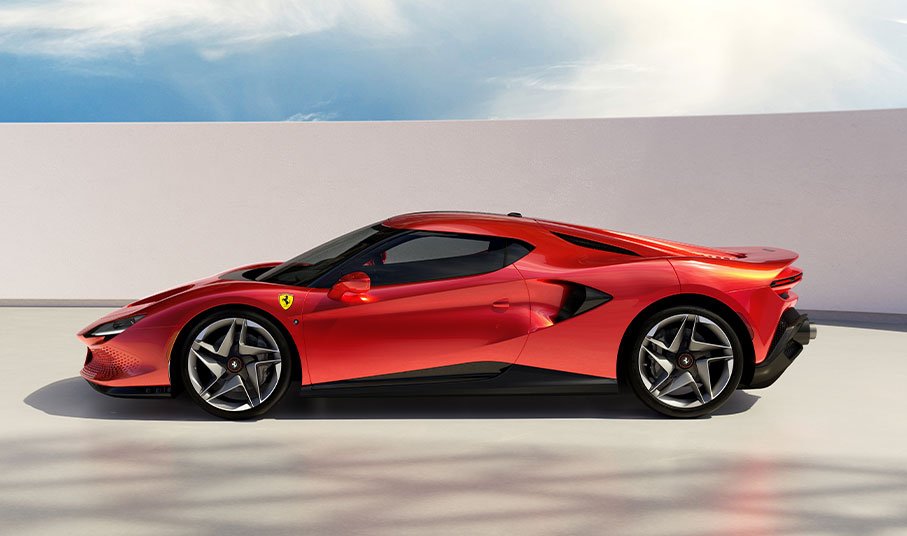 Its aggressive stance mirrors the original model, thanks in part to its arrow-shaped front profile and taut lines. To achieve this design, under the direction of Flavio Manzoni, Chief Design Officer, the two-seater sees a redesign of the headlights as well as the relocation of the brake air intakes.

What has enabled the unique design is the procedural-parametric modeling techniques and 3D prototyping (additive manufacturing) used by Maranello’s engineers to create near perfect and seamless 3D grilles.

One other aspect of the SP48 Unica’s exterior that directly influences the overall design is the procedural graphic solutions on the body, which transitions from black to the body color. Along with added benefits for the performance of the car, the reduction in the size of the side windows and the elimination of the rear screen further heightens the dramatic exterior aggressive stance. 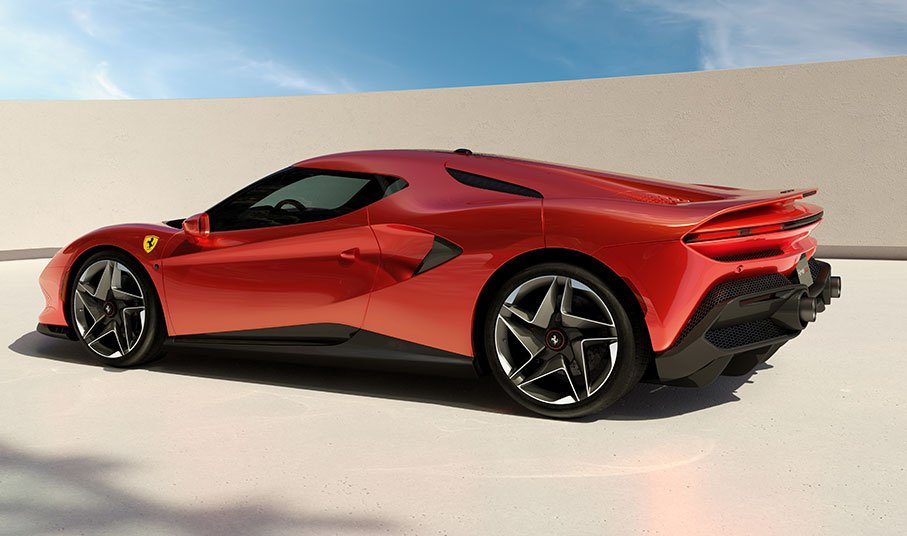 To add to SP48 Unica’s sleek, sporty and most importantly its aggressive personality, the interior shows the same attention to detail as its finely tuned bodywork. Used on the seats and most of the cabin trim is a specially developed black laser-perforated Alcantara® textile.

There is also a nice interplay of iridescent reddish-orange fabric to match the exterior color and bring the outside, inside. While driving, the driver immediately is drawn to the polished sill covers while surrounding the cockpit is matte carbon-fiber which is complemented by the Grigio Canna di Fucile accents, presenting a true sense of style and technical prowess.