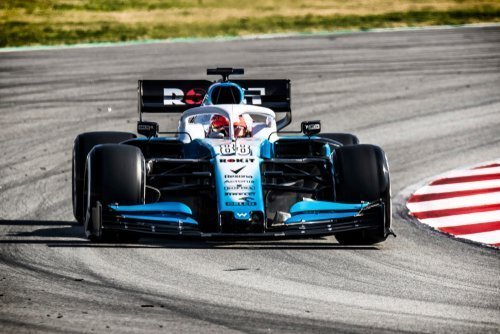 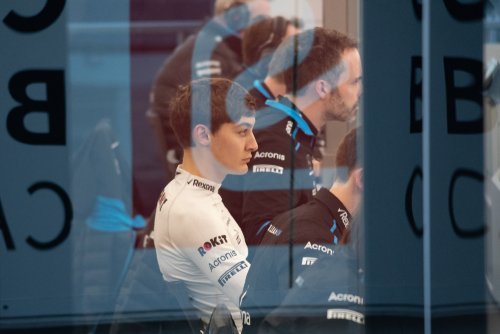 The Williams F1 team performance is very far from what it was in its glory days when the likes of Nigel Mansell and Alain Prost won championships as drivers for the team. In more recent history, the team’s decline has been gradual but has now sunk to a new low in the current season.

During the 2018 season, the new line up of Lance Stroll and rookie Sergey Sirotkin only finished in the points (top 10 of a single race) three times! If anyone considered that as bad for a team like Williams, what is unfolding in the current season could only be viewed with disbelief.

Before the end of the 2018 season, Williams announced a new line up of drivers. Robert Kubica, former driver of Renault (before sustaining a life-threatening injury at the Ronde di Andora rally) and rookie George Russell who has just come off an F2 Drivers’ Championship. On paper, the line-up of an experienced driver and a young talent seemed like a good move that was likely to set the team up for success.

It all started with Williams confirming that the FW42 will not be ready for the start of preseason testing in Barcelona.

With just one and a half days running compared to everyone else’s four, it’s little surprise that Williams lap count was way down compared to other teams.

This didn’t set Williams off to a good start. The problems led to questions about the future of technical boss Paddy Lowe. The 56-year-old joined Williams in 2017 from Mercedes, where he was Executive Director and a senior technical figure. He helped Mercedes win three consecutive world title doubles from 2014-16.

Lowe was ultimately responsible for all technical aspects of the Williams group, including the performance of the F1 car. So it came as no surprise when the team announced that Lowe was taking a “leave of absence” from the team.

In Melbourn, the team was at the bottom of the timesheets throughout the Australian Grand Prix weekend and was 1.3 seconds adrift of the next slowest car in qualifying. During the race, both Russell and Kubica finished rock bottom 16th and 17th respectively as Daniel Ricciardo, Romain Grosjean, and Carlos Sainz all retired.

In Bahrain, George Russell finished 15th and Robert Kubica 16th. George started 19th on the soft compound tires, with Robert lining up 20th on the grid using the medium compound. George and Robert made clean starts picking up several positions, with the pair battling each other in the early stages of the race. 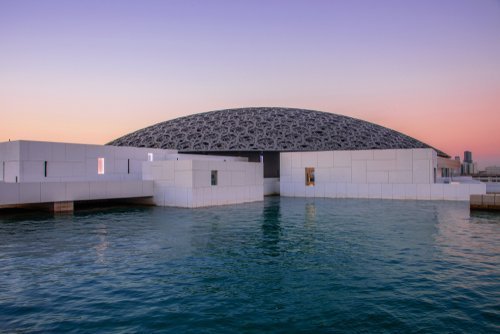 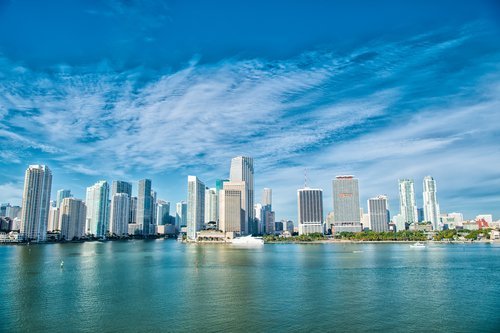 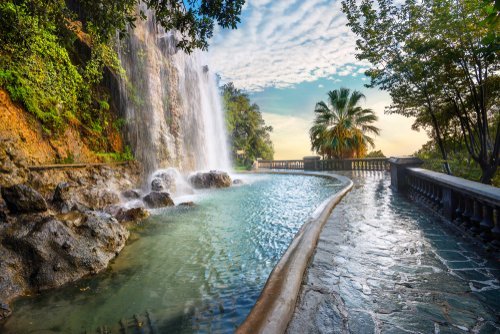 Both drivers ran a two-stop race, with George pitting on laps 12 and 26 for the medium tire, and Robert stopping on lap 11 for the soft before switching back to the medium on lap 27

Unfortunately, they were both at the bottom of the pile at the end of the race not counting the drivers who ended up with DNFs. The story wasn’t particularly different in Chinese Grand Prix. 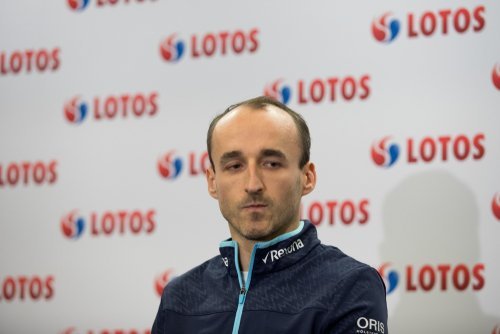 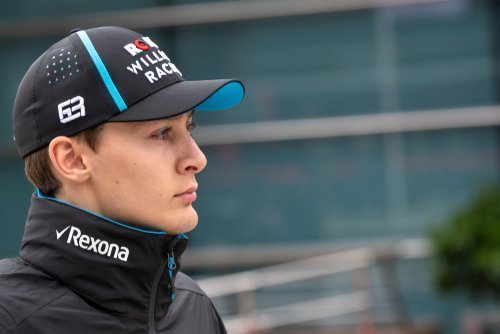 Going into the Baku race, it was no secret that the team was in bad shape through the first three races of the season but to add insult to injury, George Russell ran into a loose drain cover which caused significant damage to his FW42.  To make matters worse, the recovery truck hit a bridge, causing oil to pour over the damaged car.

As if that wasn’t enough, Robert Kubica smashed into the barriers during Q1 leaving his team to deal with a massive repair job. Anyone who hoped the misfortunes would be tempered with better race results was left disappointed as the Williams drivers were yet again only in front of drivers who didn’t finish the race.

What Needs To Improve?

To say the least, Williams has endured a very challenging 2019 campaign so far. The team has been at the very back of the grid at each of the opening four races. But is there finally some light beginning to shine at the end of a very long and dark tunnel?

Williams remains some way adrift of the rest of the pack despite some slight gains in China and Baku. After the Azerbaijan Grand Prix, George Russell confirmed the British squad has some “exciting things in the pipeline” and will bring “a few little updates” with it to Barcelona as it bids to start to close the gap. Improvements are desperately needed across the board and in every department.

There’s little doubt that most Formula One fans want to see Williams back at the top again. Let’s hope this is what rock-bottom looks like so they can only go up from here. However, it’s not clear if or when that will happen.