Why it's time to stop comparing Hamilton & Schumacher — FORTLOC

Why it’s time to stop comparing Hamilton and Schumacher 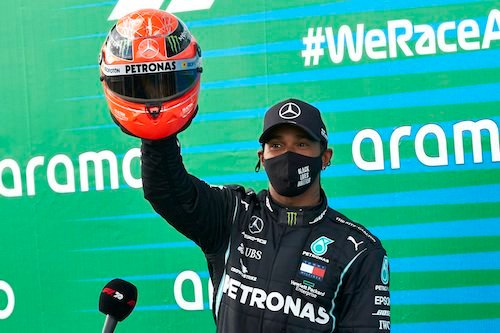 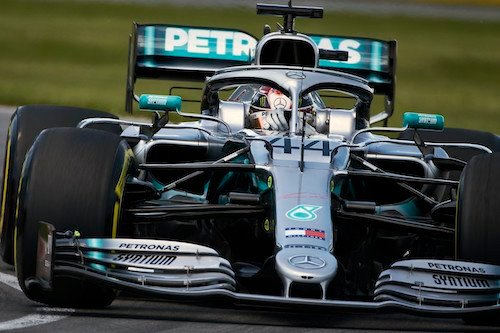 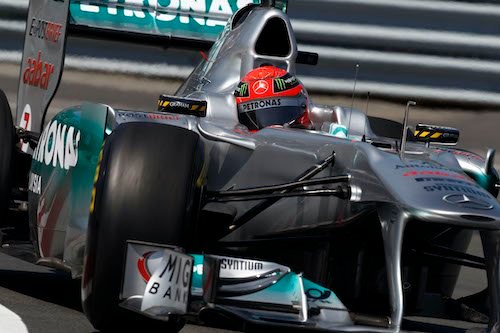 At the Eifel Grand Prix, Lewis Hamilton matched the record for race wins set by Michael Schumacher when he took the chequered flag for the 91st time. He is on course to match Schumacher when (not if) he clinches his seventh title in the coming months. And naturally, the internet is abuzz with Hamilton-haters and “Team LH44,” having frankly embarrassing keyboard wars as they debate who is the best. Comparing two eras in F1 is a waste of time, and it’s high time that everyone stops and appreciates the mastery of both. Let me explain.

For as long as competitive sports exist, fans, followers, and the media will pit those involved against each other, throwing in stats and words like “advances in technology,” “natural talent,” or “once in a generation” back and forth to muddy the waters. LeBron James vs. Michael Jordan, Pelé vs. Lionel Messi, Carl Lewis vs. Usain Bolt, the comparisons will never end. New sports stars emerge all the time, and these newcomers will perpetually eclipse the records those before them set.

But motorsport is unique amongst other sports in that man is merged with machine. It’s not just the pilot holding the steering wheel who is responsible for success. Even an individual sport like boxing has a team behind the athlete as F1 does. But it’s only motorsports that have a machine that no amount of training, coaching, or practicing can improve, unlike a human.

If the machinery underneath a driver is subpar or fails, then the best in the world will finish below those less gifted. Just look at Fernando Alonso in 2015 (17th, 11 points) in comparison to Pastor Maldonado that same year (14th, 27 points). F1 isn’t tennis, where you win when you perform better than the player on the opposite side of the net. And it’s that reason why comparing the Hamilton vs. Schumacher stats is an exercise in futility.

Both Hamilton and Schumacher have ‘lost’ more races than they won. And both have lost many championships against their rivals over a season. Not because they were better or worse than those they competed against, but because another combination of man and machine bested them over that particular year. We know Hamilton and Schumacher are two of the best. Still, it’s their Benneton & Ferrari, or McLaren or Mercedes underneath them that are equally as responsible for the impressive numbers they’ve achieved.

Suppose the men in F1 had to race the same cars around the same tracks, year on year, lap records, race wins, and final championship positions would make comparison easy. John Smith holds 12 lap records and won 50 races and won the title 4 times, while Joe Bloggs holds six lap records with 50 race wins and four titles too, but 40 years later. Well, that’s easy; John Smith edges out Joe Bloggs with the faster laps stat. But this fictional spec series robs us of what makes F1 F1; the constructors’ developing a car fast enough and reliable enough to beat whatever the competition brings.

Schumacher benefitted from a remarkably fast and reliable car when Ferrari dominated in the early 2000s. Over his five championship-winning years from 2000-2004, he had only two DNF’s related to Ferrari’s reliability. Since 2014, Hamilton has had five mechanical DNF’s with Mercedes as he scooped up five titles (and counting). But had their rivals had equally capable cars, would either man have the number of wins or titles they hold? It’s not likely. Yet, that’s the metric people use to define who is ‘better.’ 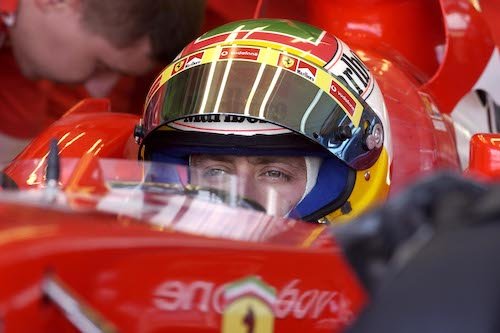 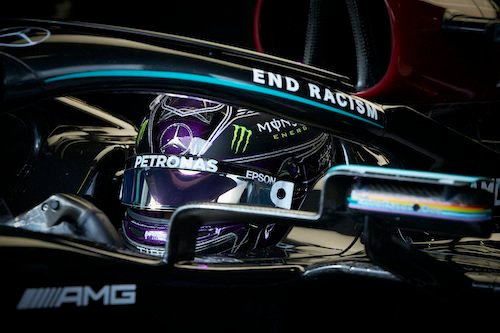 A better way to see how ridiculous F1 stats are when deciding who is the better driver is to look at some flashpoints from Hamilton’s and Schumacher’s championship fights. By the end of 2020, both will hold seven titles, yet that number could be lower or higher for both from factors outside of their control. If Damon Hill’s car didn’t suffer suspension damage in 1994 when Schumacher hit him or Raikkonen had one less DNF in 2003, Schumacher would have fewer titles. The same goes for Hamilton. In 2008, if not for Timo Glock’s Brazilian tire strategy, or in 2014 if it was his Mercedes and not Nico Rosberg’s that suffered an ERS failure at Abu Dhabi.

Inversely, if Schumacher’s engine held on in Japan 2006 when he was ahead of Alonso or had Hamilton’s gearbox not suffered its issue in Brazil in 2007, either man would have one more championship than they do. Should we consider either as a worse driver because they don’t? Of course not!

So, in the end, you can look at the numbers all you want to compare the two, but much like politics, rival camps will spin the same data in favor of their views. With motorsport and Formula One, there are many variables; point-scoring rules, regulations, engine power, season length, teammate support, aerodynamics, driver aids, mechanical failures – they all essentially invalidate the statistics.

Those who argue one way or the other in the Schumacher vs. Hamilton debate miss a single simple truth. If you have to debate who is best between two competitors, naturally, both are better than everyone else in the sport. Place them in any order you want, because ultimately, both are the greatest the sport has ever had.