The Resurgence of Renault in 2020 — FORTLOC

The Resurgence of Renault in 2020 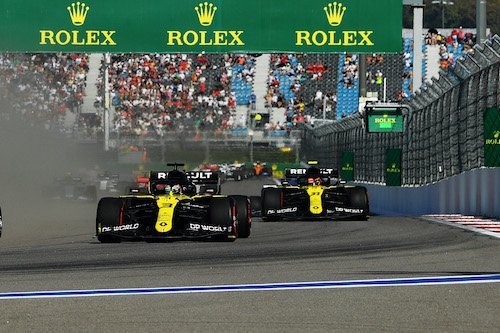 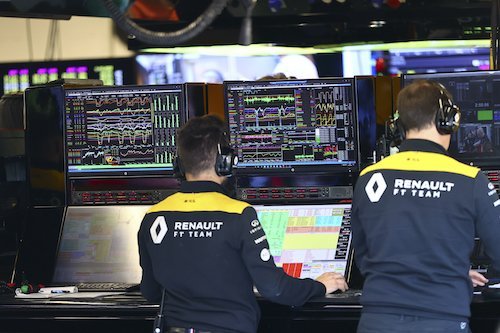 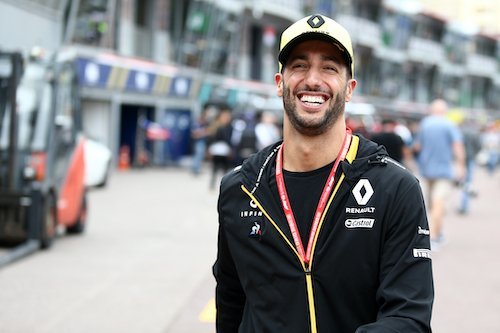 Formula One had an unexpected season this year, full of surprises: Pierre Gasly claimed his first win; Imola and Nurburgring returned; Portimao and Mugello debuted. But perhaps the most unexpected thing for me has been the ascent of Renault, against all odds.

In a year where the fight at the front is between only three men and one and a half teams, I’ve spent more time looking further down the grid. At pre-season testing, the scandalous pink Mercedes that Racing Point unveiled looked to wipe out the midfield. McLaren showed terrific early-season pace, starting their year with a podium and picking up a second one at Monza. With Ferrari falling back in the order, both outfits are ahead of the Italians. But they aren’t currently leading that chasing pack; Renault is.

The odds have been stacked against them before this year, too. Red Bull dumped Renault ahead of the 2019 season, limiting the number of Renault powered cars that provide data to improve their E-Tech power unit. McLaren soundly beat the french outfit over 2019 using the very same engines but as a customer team. Then they too announced they would end their partnership with Renault. And then the final insult; their star driver, Daniel Ricciardo, decided to leave in favor of the team that just dumped them. Talk about how not to start a racing campaign.

These setbacks were like the part of a movie where the hero looks down and out. But what comes after that part of the story? The bit where the star overcomes their difficulties and rises back up, better than before. And true to a Hollywood script, Renault’s 2020 is going better than they could ever have dreamed. Third in the constructor’s championship, with two podiums and a dry-race fastest lap. They are very much on an upward swing.

What’s more, the fortunes of the Enstone team extend beyond the track. Red Bull may well be crawling back, cap in hand, with Honda departing the sport once more. McLaren has stuttered in their progress over the season, while Renault seem to get stronger the closer we get to Abu Dhabi. And despite losing a race-winning driver, they’re replacing Ricciardo with a world-champion instead. All of this excludes their parent company committing themselves to the sport by rebranding the team as Alpine for 2021 and beyond.

Back on the tarmac, though, the team has been challenging at almost every race this year after an anonymous start. Despite competing with seven teams, all capable of stopping them, Renault ended all but one Sunday with four points or more.

The lion’s share of the work and the points tally is unquestionably thanks to their hefty investment in Daniel Ricciardo. At the time of writing, 95 of their 135 points are thanks to the Aussie. Esteban Ocon has had more than his fair share of mechanical issues this year, with none of his four DNFs being any fault of his. Yet even in the races where both men have finished, the 24-yr-old Frenchman has only beaten his teammate twice. Nonetheless, Ocon has aided his employers to achieve the same number of double points finishes as they mustered in 2019 after just 12 rounds this year.

But it’s not top 10 finishes that generate headlines in the midfield. It’s podiums, and the team now has two of those. Yes, all their direct rivals have also enjoyed champagne moments in 2020, but only thanks to lucky timing and external factors. 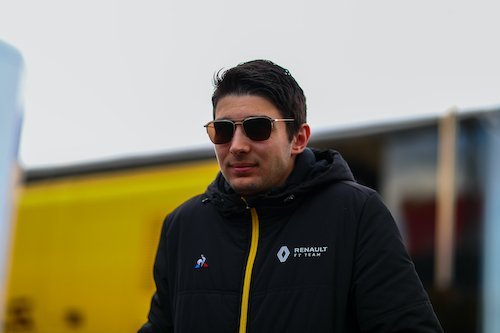 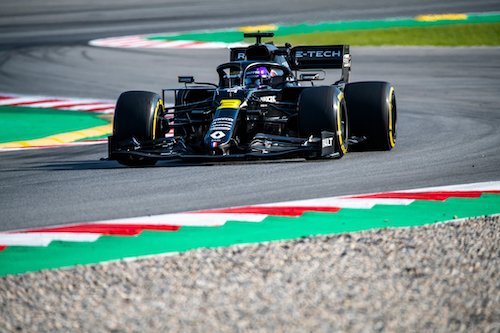 McLaren and Ferrari benefited hugely in Austria with Hamilton and Albon making contact. Ferrari, again, had Charles Leclerc on the podium at Silverstone because of exploding Pirelli tires. And the disorderly, upside-down race at Monza could’ve seen anyone who took an advantageous pit-stop claim silverware, as AlphaTauri and Racing Point demonstrated. Meanwhile, Renault have scored two 3rd place finishes in the last three Grand Prix by being the fastest car when one of the HAM-BOT-VER triumvirates retired. No late-race drama or 25-second penalties required.

While Mercedes celebrate their record-breaking seventh consecutive constructor’s title, it’s easy to forget there’s a titanic battle still raging for some teams. With a single point splitting Renault, Racing Point, and McLaren, it’s all to play for in these upcoming final rounds.

But even if Renault falters and slips back to fifth, or even sixth, 2020 would still be a triumph for them. With only thirteen races complete, they’ve outscored their efforts from every other season since their 2016 return, when they had 20 or 21 rounds of racing. What a truly remarkable gain that is. The Renault team name may be leaving the sport at the end of this season, but it’s going out on a high.