The Future of F1 — FORTLOC

Leclerc vs Verstappen- The Future of F1? 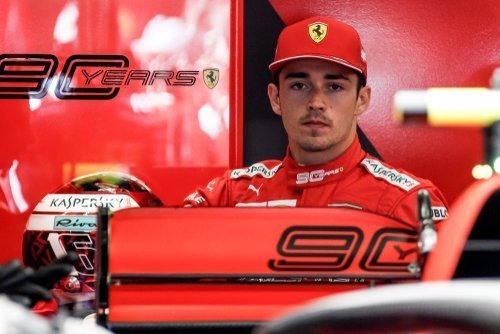 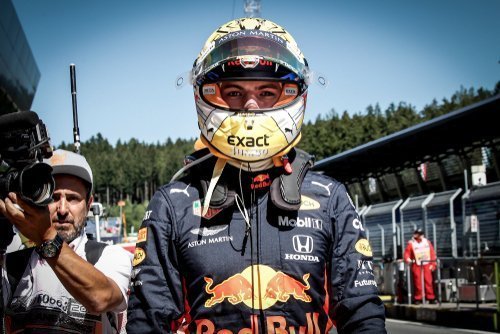 The future of Formula One has been on display this season courtesy of Red Bull and Ferrari. Max Verstappen and Charles Leclerc have brought the excitement back to the motorsport for those jaded fans due to Lewis Hamilton and Mercedes’ dominance.

Formula One’s Austrian and British Grand Prix races may have been the most exciting, not just of this season, but of the last few seasons. The two youngsters battled it out to the very end in both races. With back to back races featuring exciting duels, Formula One fans expect Verstappen and Leclerc to continue with this pace for the rest of the year. If they do, we are all in for a treat.

Leclerc started his Formula One career in 2018 when he joined Sauber. In less than 24 months, he has become one of the elite drivers on the circuit. Signed to Ferrari after a stellar rookie season, Leclerc has almost displaced Sebastian Vettel as the team’s No. 1 driver.

Verstappen became the youngest Formula One driver to take part in a race weekend in 2014. The next season, he was the youngest full-time driver in Formula One. There have certainly been growing pains and plenty of times his racing was called into question for being unsafe. However, he has proven to be a very talented driver for most of his career at Red bull.

A Formula One rivalry began in Austria when Verstappen barged his way past Leclerc to claim the race win. It was a thrilling moment in a motorsport that has had too few since the beginning of the hybrid era.

Verstappen’s dramatic pass came with two laps to go. The Red Bull driver’s exciting fight to even get into the position to battle Leclerc was just as impressive. Leclerc pitted ten laps before Verstappen, giving him the chance to focus on the lead.

Red Bull’s strategy to pit later and allow Verstappen to fight from fourth to first down the stretch proved to be a masterstroke. The Red Bull driver had faster tires as Leclerc’s Ferrari slowed due to wear on his tire treads.

With Verstappen the aggressor and Leclerc driving defensively, the former made a move inside, running the latter off the track. Although the move was controversial, the stewards didn’t hand out a penalty, so Verstappen was able to keep his race win. 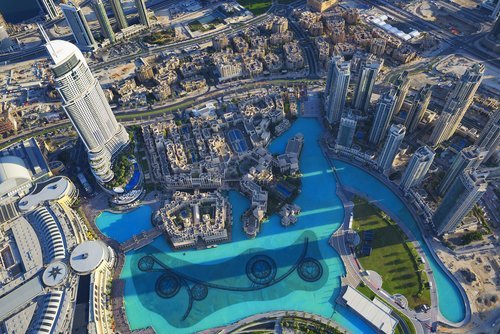 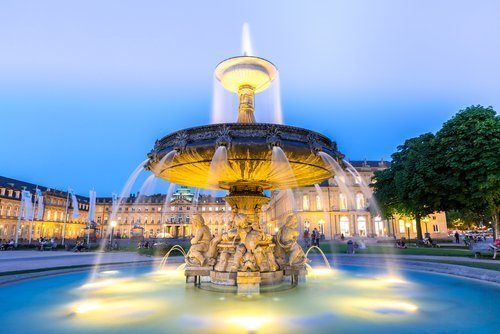 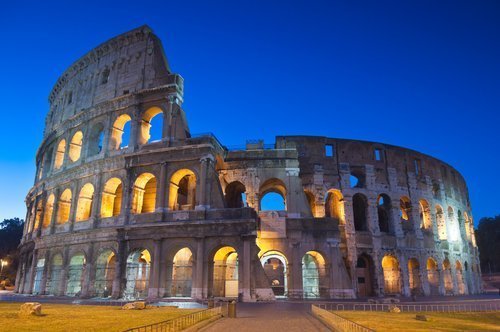 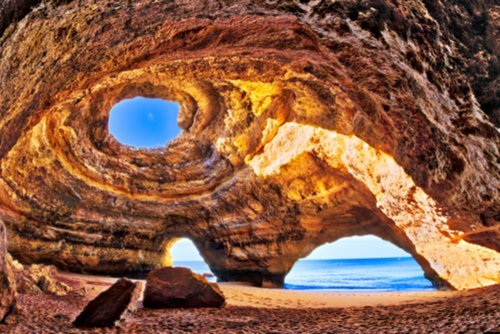 Leclerc learned from his experience in the prior race. The two young guns didn’t back down from one another and pushed their cars as hard as possible. Leclerc could have shirked the fight and backed down. However, with the way he lost in Austria still fresh in his mind, he held firm showcasing his own aggressive streak. 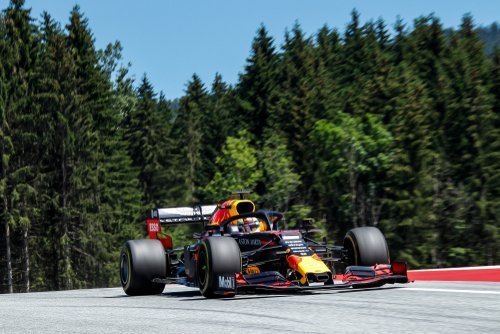 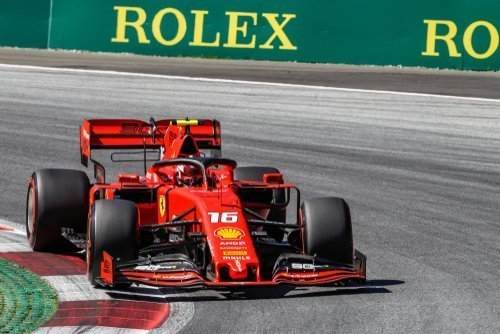 While Hamilton won yet another race, it was Verstappen and Leclerc who made the British Grand Prix an exciting one. The relentless effort by both drivers to gain the upper hand had people glued to their seats in a manner we haven’t seen in Formula 1 for a while.

The Future of Formula One

The races at the Red Bull Ring and Silverstone show there is promise in the future of Formula One. With Hamilton apparently cruising to another world championship and Sebastian Vettel appearing to be in less than top form, Verstappen and Leclerc have stolen the show.

Verstappen’s recent performances and Vettel’s lack of ace driving have allowed the Dutchman to move above the Ferrari driver on the driver’s standings. Leclerc is just three points off his Ferrari teammate as the winds of change blow at the Italian race team.

Red Bull could lose Verstappen at the end of 2019. He has a clause in his contract regarding the possibility of leaving at the end of this year. Although he is contracted until 2020, Verstappen may walk away and into the cockpit at Mercedes. He has been linked with a move to the race team and could partner Hamilton.

It would be a tremendous move for the Dutchman but possibly detrimental for Formula One fans that want to see a team other than Mercedes win championships. A Mercedes move, however, would only increase the chances of more exciting battles between Verstappen and Leclerc due to the quality of both Mercedes and Ferrari cars.

The 2019 Formula One season has sprung to life with excitement. Besides the battle at the top, we’ve also witnessed a refreshing resurgence of the McLaren team that will likely get better in the future.

The German Grand Prix is up next, and the duo could renew their growing rivalry. It is a rivalry that most fans hope will extend well into the future of the sport.