The Fight for Fourth — FORTLOC

The Fight for Fourth 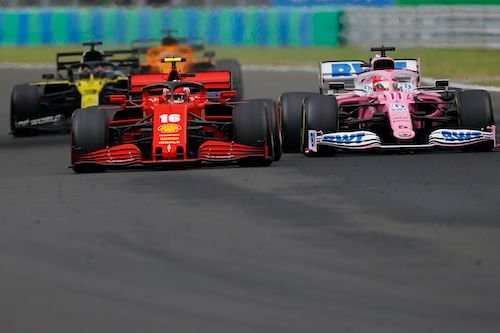 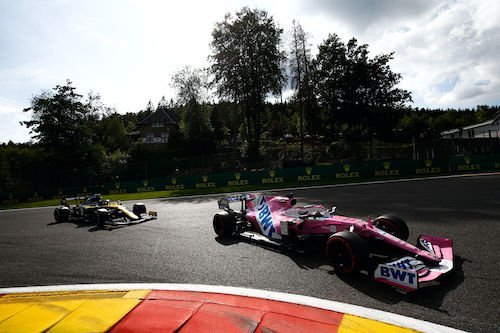 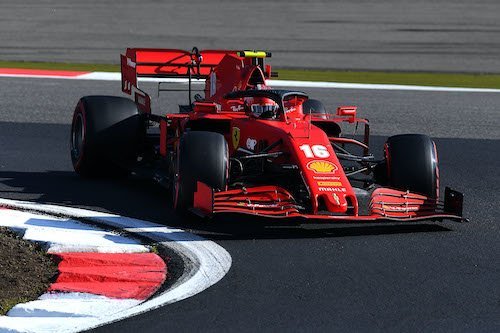 Even an optimistic Formula One fan, like myself, has to admit that the 2020 season championship battle has been lackluster. Or simply woeful, if I’m honest. Mercedes are in a field of one in the constructors’ contest. Lewis Hamilton will take another the drivers’ title, and possibly Valtteri Bottas’ spirit, in the next race or two. While factors beyond Formula One’s control may have resulted in the 2020 calendar being like no other, it’s an all too familiar feeling in both championship tables.

But while the race for the top spots is effectively over, there’s one place in the pecking order that is deserving of more attention than it gets.

Fourth position isn’t ordinarily a target for anyone. If second place is the first of the losers, fourth place is even worse. There is no ascension to the podium after a race and no trophy to take home at the end of year gala (like Kimi happily received in this video from back in 2018) for P4.

However, for anyone paying attention in 2020, the battle for fourth place and the title for “the best of the rest” has been tight. It could be anyone’s to win at the end of the year. Y’know, like how the fight for first place should be…?

As it stands after the Portuguese Grand Prix, any one of eight drivers could beat their competitors by the end of the season in a month and a half. Only 23 points separate fourth from eleventh. With all but one of those drivers taking a podium this year, those 23 points mean it’s not as comfortable at the ‘top’ for Mr. Daniel Ricciardo as it first appears.

Lance Stroll brings up the rear of this championship within a championship, but only thanks to his constant misfortunes since that Monza podium (2 crashes, 1 Covid, and 10 seconds worth of penalties before a DNF).

Yes, on the surface, it may only be for bragging rights, but the consequences are more important than you think. Take the lead three; Ricciardo, Leclerc, and Perez.

Ricciardo is embarrassing his once-suspected-rising-star teammate, Esteban Ocon, with double his points. Charles Leclerc has reinforced his already stellar reputation at Ferrari by outperforming both the car and the world champion in the sister Ferrari. And Sergio Perez is on course for his highest championship finish yet, despite missing both Silverstone races, when his F1 career was critically on the line.

Nine points behind the breakaway pack sits Lando Norris. Like Stroll, the young Brit is on a run of misfortune since his engine issue in Germany, and early pit stops to repair his McLaren at Russia and Portugal. Yet in just his second season, Lando has a podium and arguably should have two, had Monza’s safety car come out a little later. Norris impressed in his rookie season and needed to show it wasn’t beginner’s luck this year. Scoring more points than 2019 in half as many races proves he is the real deal. If Norris finishes this season in fourth, he can expect every team in the paddock to be sizing him up when his contract at McLaren ends in 2022. 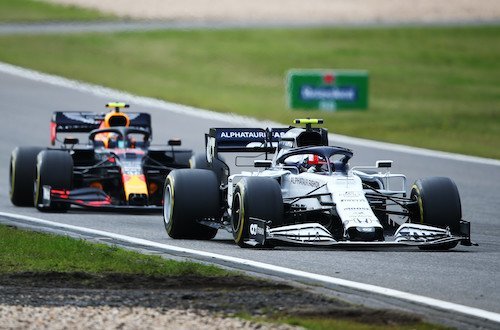 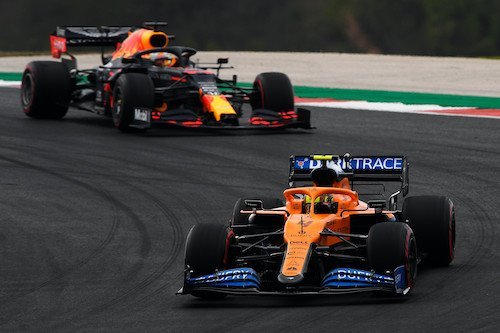 While the drivers around him will be delighted to muscle their way to P4, that is the minimum requirement for Alex Albon. I will say Albon should have 25 more points, together with what could’ve been a life-changing win had Hamilton not hit him in the opening round. But similarly, Albon only had the opportunity to make that fateful overtake through safety car timing and a plucky tire strategy, so it’s a bit of a paper shield for the Thai. While an outsider may see fourth place as a nothing position, it means everything for Albon, particularly when you compare his performance to the driver just one point behind him: Pierre Gasly.

Gasly is the surprise standout driver of the year and is also the only man to have taken a victory away from the top trio. Pierre repeatedly takes his AlphaTauri out of the void, ahead of the backmarkers where it belongs, and pushes it firmly in the midfield. He gained a fortuitous lead at Monza, sure, but his staunch defense meant he earned that win. While P4 may be too much to ask for with the car he has, if Gasly outscores Albon in the parent team, it’ll be one of the most spectacular redemption arcs in F1’s history.

And finally, while he may sit behind nine men in the championship, Carlos Sainz is having a terrific season (bar that first lap crash at Sochi). He should be much further up the table, if not for some terrible luck. Sainz has shown he has the raciness to take the fight to Leclerc at Ferrari next year. Carlos could’ve taken a win if the Italian Grand Prix was a lap longer, and he’s the forgotten victim of the exploding Pirellis at Silverstone, which snatched fourth place from him. Sainz won’t want to be playing second fiddle to Leclerc at Ferrari, and if he can beat him in this year’s championship, he’ll show he shouldn’t have to.

Fans crave closer racing year after year. And in 2020, they have it, if they can avert their eyes from the headline positions for a moment. These drivers can contend for a podium one week, then struggle to win points the next. Such is the slim gap between them.

At the upcoming race at Imola, don’t grumble when Mercedes claim the constructors’ title. Instead, take a glance at the battle behind the front, and smile at how thrilling F1 is if you just know where to look.