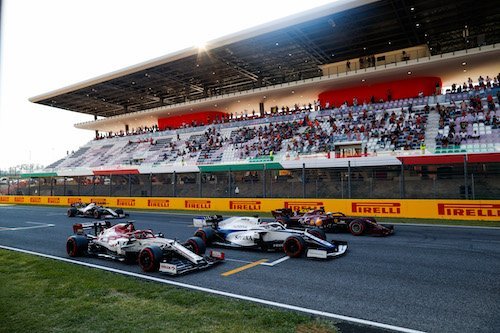 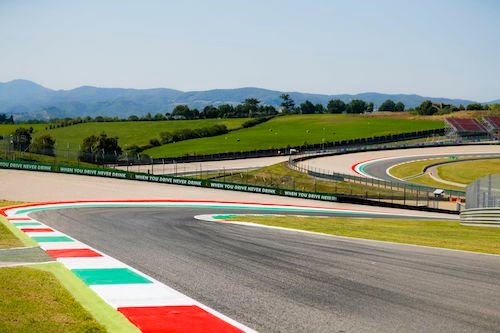 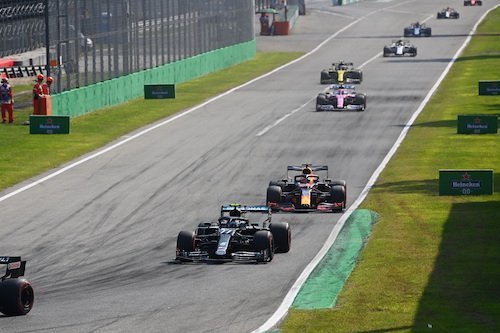 With the F1 season being as disrupted as it has been, I thought 2020 could’ve been the perfect, if not the only opportunity for the sport to trial different formats for a Grand Prix. After the two races in Italy that had three red flags between them, F1 inadvertently showed the world just how exciting sprint races and reverse grids are. In a period of single team domination, it’s time the sport took a serious look into how to improve the spectacle.

At Monza, Lewis Hamilton’s mistake of pitting with a closed pit lane put the fastest man in the best car right at the back of the pack. At the front were drivers in cars so closely matched that the final half of the Grand Prix was exhilarating to watch, not knowing who would win. Although Valtteri Bottas couldn’t find his way through the field, Hamilton recovered from 17th and 25secs behind the lead to 7th and closing in on the podium places. Had he just (re)started from the back row rather than serving a drive-through penalty putting him so far behind, Hamilton might even have won the race.

Mugello had two red flags. The second one had three podium position changes after its restart in a 17 lap dash to the line with no fuel-saving or tire management. Had Max Verstappen still been in contention, who knows what the top three would’ve been. Those laps were pure racing from drivers free from the burden of nursing a car to their optimal strategy. It’s a sorry state of affairs when the world’s fastest machines can only race against each other at their full potential when a Grand Prix restarts halfway through.

One argument against the need to change the Grand Prix format is that the Italian and Tuscan races happened without any rule changes. The unpredictability and drama of both occurred within the current regulations. Perhaps, but it’s important to note that both races would have been underwhelming if not for the tire barriers’ structural integrity being in question. Had Charles Leclerc and Lance Stroll not suffered from high-speed crashes, both races shaped up to be snoozefests with little overtaking. It just so happened that both accidents occurred with the chequered flag in sight with no tire changes necessary.

However, the most compelling thing for me when watching Formula One is the non-stop 200kph chess game between teams. The pit walls outdoing each other and anticipating their rival’s tactics. Undercuts, overcuts, one-stoppers, two-stoppers, hammer time, sub-2second pit stops, responding to driver feedback, etc. All of it shows how much of a team sport F1 is. A sprint race would do away with all of that to the detriment of fans’ viewing experience.

The trouble with attempts in F1 to spice up the show is that many seem too artificial. DRS has aided overtaking, yes, but it deserves the scorn its detractors give when they label it as a ‘push to pass’ button. Adding success ballast to the frontrunners to slow them down is an unfair in-race disadvantage on those that do well. The purity of the sport must remain intact. F1 is about the fastest driver in the best machine winning the championship without hindrance. So the solution must lie somewhere in between. And it does—reverse grid, sprint race qualifying. 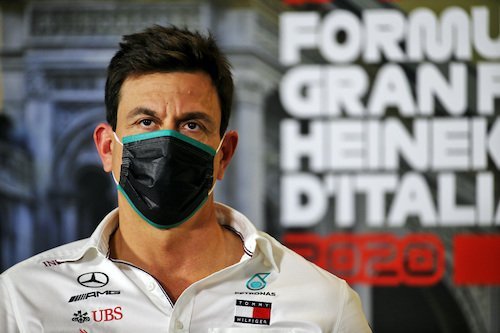 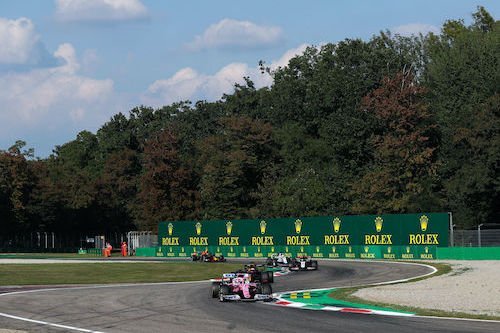 Pit the top ten championship positions in reverse order in a pit stop-optional, 45-minute race. 10th place in the championship starts on pole. The bottom ten would begin in the bottom ten positions. We would see a starting grid of Gasly and Perez on the front row for the qualifying race at the upcoming Russian Grand Prix. Leclerc and Ricciardo would be behind them, and Stroll and Albon on row three. Watching those midfield teams fight each other to stay ahead for the full race with the two Merc’s and Verstappen chasing them down would be like Monza’s finale all over again. But it would happen every race weekend. Even massive F1 fans are happy to miss the occasional qualifying session or only tune in for Q3. This format would make Saturday unmissable.

I like the current qualifying format. The three sessions are better than anything I’ve seen in my decades of viewing. It forces even the fastest cars to go out at least thrice over an hour. But there’s rarely any surprise in the starting order for the race. If, however, the drivers had to race one another for the privilege of pole position, the cream would still rise to the top, but it would provide similar viewing to those last laps at Monza. This idea isn’t about a feature and sprint race combination as in F2. No, point-scoring should always be in an unsullied race to the flag. This format would give us the thrill we witnessed at these two races in Italy, without artificially affecting Sunday’s main event.

It would require all the teams to sign off on it, which is a stumbling block as Mercedes would prefer to win from a guaranteed pole position, of course. But by the end of this season, we’ll have had half a dozen races at the same venues—two races at the Red Bull Ring, two at Silverstone, and two at Bahrain (albeit with different layouts). What a wasted opportunity from Formula 1 to have trialed a drastic change such as sprint races or reverse grids, especially as Italy has twice shown us how good it would look.

I don’t know about you, but these days I often have to defend why I watch F1. “It’s always the same winner.” “It’s too predictable.” “There’s no overtaking.” I’d love to tell a naysayer to watch a Saturday qualifying race, knowing there will be none of the above. With Lewis Hamilton and Mercedes likely to have both championships sewn up with three races spare, mixing up the formula cannot be harmful, even if it’s for a one-off trial. Here’s to hoping these two races in Italy could be a template of future to come.