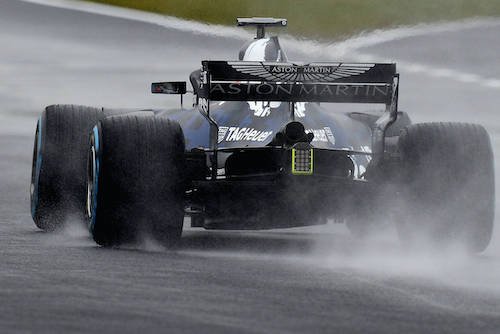 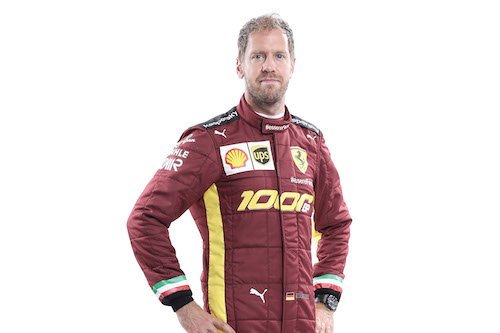 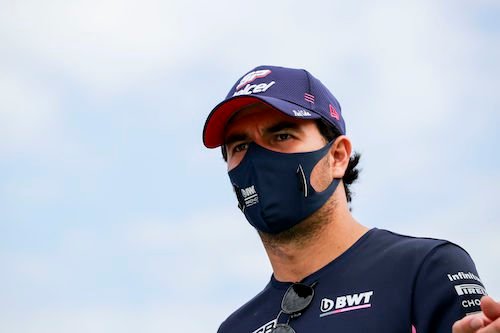 The inevitable driver move of Sebastian Vettel joining Aston Martin for 2021 finally had public confirmation following months of speculation. As expected, Sergio Perez is the driver that will make way, as Lance Stroll keeps his seat at the team his father owns. Whether the highly-rated Perez will remain in F1 next year remains unclear.

Ever since the news broke that Carlos Sainz will become a Ferrari employee next season, Vettel’s landing spot has been pivotal for the rest of the driver market. The timing of the announcement will now overshadow Ferrari’s 1000th race at Mugello this Sunday. It seems a fitting response from Vettel following the alleged one-sided decision forcing him out of the famous red team.

Ferrari would’ve hoped that their celebration Grand Prix at the circuit they own would be a welcome promotional weekend in an otherwise dismal year. Their car has a one-off burgundy livery for the occasion, a tribute to the Ferrari 125S, with the drivers wearing overalls to match. The media spotlight will be on the constructor, just not in the way they had hoped for. Sebastian Vettel will be fielding questions on his excitement for his next challenge, not about his current employer.

Although all signs pointed to Vettel moving to Aston Martin, many wondered whether the German would instead exit the sport altogether. The four-time world champion has always enjoyed a podium challenging car since his 2009 move to Red Bull Racing. There is no guarantee that the 2021 evolution of the Racing Point RP20 will fight at the top. With little room for development next year, a similar running order between this season and next is virtually inevitable.

However, Vettel may be falling upwards. Before this season began, the consensus was that Sainz was the winner from the driver transfers with Vettel losing out unless he bagged a Mercedes seat. Halfway through the 2020 season and things look very different. The Ferrari SF1000 looks unstable to drive, and the Ferrari 065 power unit isn’t delivering enough speed at any of the three teams using it.

Meanwhile, Racing Point has come out more or less in the clear from the legal challenge over their car design, and are challenging for third place in the constructor’s championship. Their drivers are scoring double points finishes for the team, which is in sharp contrast to Ferrari, who regularly has at least one car outside the top 10. 2022 could change all that, of course, but Vettel looks to be ascending to a more competitive drive in the short term future, at least.

It’s hard not to feel sorry for outgoing Sergio Perez after all he has done for the Racing Point. He has been a constant presence at the former Force India outfit since 2014, giving them driver stability for seven years–something that is rare outside the top teams. His performances over those many years have led to five podium visits and over 75 point-scoring finishes from his 127 starts.

His decision in 2018 is why the team even exists at all. Perez was one of several creditors involved in triggering the administration process that prevented the team from instantly shutting down. In doing so, Perez secured over 400 of his colleagues’ jobs. The administrators then found a new owner in the consortium that Lawrence Stroll represents. With Lawrence understandably looking out for his family, Perez, it seems, inadvertently sacrificed his F1 drive for the survival of Racing Point. 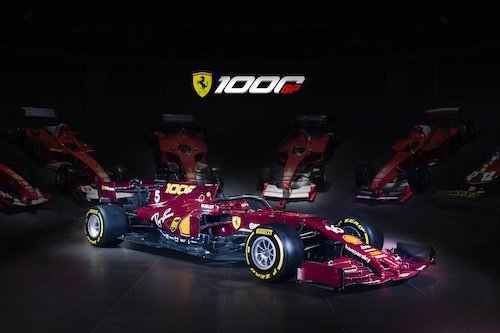 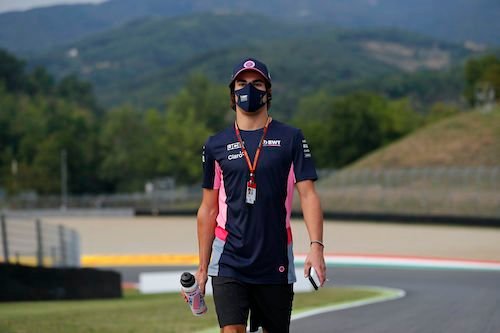 There is no question that retaining Stroll over Perez is a family decision from Lawrence Stroll, not a business one. Perez has outscored all his teammates in all but his first season at Force India/Racing Point. Despite Lance Stroll currently commanding a higher points tally this year, that comes with a caveat of Perez sitting out for two races thanks to Covid-19, and Stroll lucking into a podium at Monza. Perez was comfortably running in 4th place and Stroll 8th at the Italian Grand Prix before the red flag turned the race on its head. That’s not to say Lance Stroll is a poor driver; he improves every year. But you’d struggle to find many people who rate the young Canadian ahead of Sergio.

So, what next for Perez? If the Mexican is to stay in the sport, the two obvious drives are at either Haas or Alfa Romeo. Both teams are yet to confirm their drivers for 2021. Signing for either would be a step down for Perez. The two teams have a combined tally of 3 points this year, thanks to the aforementioned struggling Ferrari engine powering their vehicles.

Sergio would need to evaluate whether moving backward is preferable to leaving F1. He has a history with Alfa Romeo, where he started his career when they were still called Sauber. The Swiss team could be the safety net for their ex-driver Perez, just like they were for Kimi Raikkonen. But would Perez want them to be?

In a typical non-pandemic year, it is around this time where we would begin to see driver announcements and contract renewals. Silly season had a brief outing back in May with the Daniel Ricciardo to McLaren and Carlos Sainz to Ferrari stories, and then again in July with Fernando Alonso’s return to Renault. Now that Vettel and Aston Martin are a confirmed pairing for 2021, expect a flurry of driver market activity in the coming weeks.