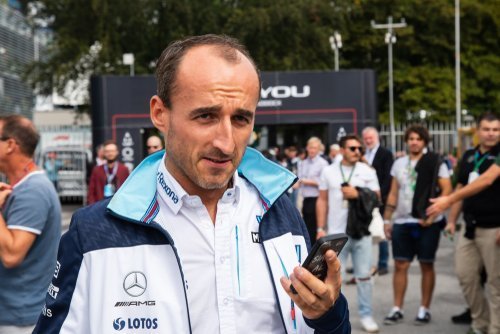 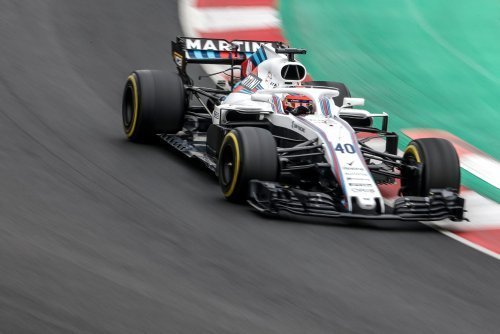 Robert Kubica has spent the last eight years watching Formula One from the sidelines. Since a devastating race car accident at the Ronde di Andora rally nearly took his life, Kubica has watched Red Bull and Mercedes dominate Formula One. At one time, Kubica was one of the most promising young drivers in the motorsport. He was a mere 25-years old and had already gained six years of F1 experience with Sauber and Renault when he crashed his rally car. A long and possibly trophy-laden career was ahead of the Polish driver. However, his life-threatening car crash put a halt to the momentum he had built up. Now, after nearly a decade out of F1, Williams has signed the Polish driver for 2019. It is the chance of a lifetime for Kubica and gamble worth taking by the racing team.

Kubica’s career started in 2006 with Sauber. After starting the season as a test driver, Kubica was given a chance to drive in place of Jacques Villeneuve following his own issues with injuries. The Polish driver appeared in the final six races of the season with his best performance being a third-place finish at the Italian Grand Prix. The next two seasons saw Kubica finish sixth and fourth, respectively.

Despite his great driving in 2007, Kubica got into a severe accident that could have cost him his life. On lap 27 of the Canadian Grand Prix, Kubica collided with Jarno Trulli’s car, moved off into the grass, and hit a hump forcing the race car into the air. Kubica’s Sauber car struck the concrete wall around the outside of the racetrack and rolled across the asphalt before hitting the other retaining barrier. Miraculously, Kubica avoided serious injury but was withheld from the following race. He wouldn’t be so lucky later on.

After taking a step back in 2009 with Sauber, finishing 14th, and BMW leaving F1; Kubica joined Renault for the 2010 season. Kubica had eight top-five finishes in his debut year with the team. Some experts claimed he was the motorsports’ best driver for the season and according to the BBC, Kubica was set to join Fernando Alonso and Ferrari for the 2012 season. But all of the hope and expectations faded in the winter of 2011 in Italy.

Kubica may have been fortunate to walk away from his 2007 crash in Canada relatively unscathed, but he wasn’t as lucky in 2011. Racing during the winter in the Ronde di Andora rally, Kubica’s car collided with a crash barrier at high speeds. It took rescue workers an hour to remove him from the car and transport him to a nearby hospital. Kubica raced in the Ronde di Andora rally because he enjoyed driving and getting better, but the event nearly cost him his life.

Prior to the near-tragic accident, Kubica was held in the same regard as Alonso and Lewis Hamilton. Following the crash, he mostly faded into F1 obscurity as he rehabilitated his injuries. Kubica’s injuries were extensive. The most visible one was the partial amputation of his right arm. 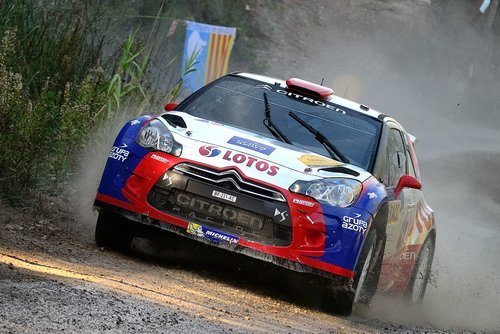 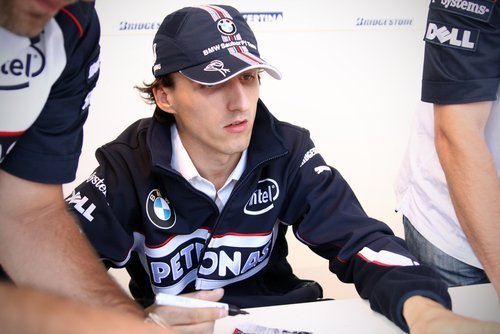 Despite rally driving almost taking his life, Kubica was back racing just over a year after his accident, and he won his first event following the crash in Italy. It was an incredible comeback, but it was just the beginning.

In 2017, Kubica began testing for Renault as well as Williams. It led to the latter signing him as a reserve driver for the 2018 campaign. His return to test driving in F1 followed three seasons of rally car racing. Unfortunately, the money wasn’t available for him to continue, so the resourceful Kubica experimented with ways to return to F1.

Williams was happy with Kubica’s work as a test driver and seeing that he was faster than 2018 team members Sergey Sirotkin and Lance Stroll, the team promoted the Polish driver for next season. Williams nearly gave Kubica the chance to drive for the team last winter, but Sirotkin’s sponsorship money meant he got a seat instead.

It won’t be easy for Kubica upon returning to regular F1 driving. He has a visible disability that could cause issues on the racetrack. Despite his limitations, Kubica could still fulfill his one-time potential. Of course, if he does, it would be the all-time greatest comeback story in sports. Kubica is just 33-years old, the same age as Lewis Hamilton. He has all the tools to win, or at least, he did. Williams is taking a gamble on Kubica, but as he has shown he can drive, it is a risk worth taking to get back to the top of F1. Given the current state of the Williams car though, not much is expected next year. Perhaps things will change from 2020 onwards.