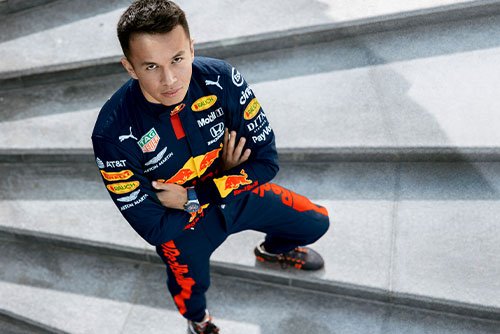 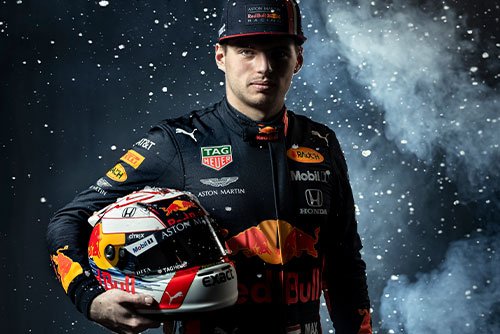 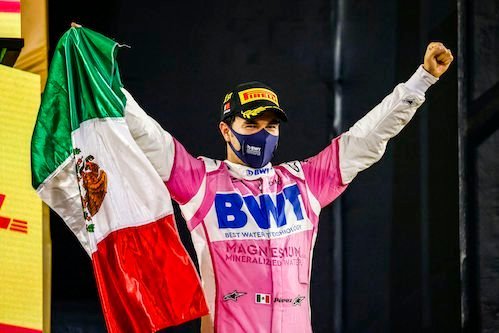 Although it has been long speculated, the news that Sergio Perez will join Red Bull for 2021 in favor of Alex Albon somehow still felt like quite a surprise. The confirmation from the Milton Keynes-based team marks a significant change in their philosophy of cultivating youth. Perez will be the first driver (after Mark Webber) who has not graduated from the Red Bull Junior Driver program to pilot a Red Bull Formula One car. The 2020 season has just finished, but the story of 2021 is already filling up nicely with intrigue and subplots.

There seemed to be an inevitability about the decision from the moment that AlphaTauri switched their lineup for 2021 to include Japanese prodigy Yuki Tsunoda. If Tsunoda was joining Red Bull's Formula One quadruplet, then Albon couldn't be getting demoted to the junior team. After his regular disappointments throughout 2020, there didn't seem to be any likelihood of him remaining at the senior outfit. So after only two seasons, the once-promising Alex Albon is out of F1, at least temporarily.

There is no doubt that Alex is the biggest loser in this situation but spare a thought, too, for Daniil Kvyat. The Russian has had a relatively strong season overshadowed by his teammate's victory and, therefore, his bumper haul of points at Monza. Kvyat will never go down as one of the greats of Formula One, but he was far from the worst drivers that the sport has seen. If it weren't for the timing of Max Verstappen's breakthrough into F1, one wonders if the Russian would've done better than the two podium finishes he enjoyed during his time at Red Bull.

Now it is Albon following Kvyat's unenviable footsteps into the revolving door of Red Bull. The Anglo-Thai driver said that the decision 'hurt', which isn't all too surprising. But as we've seen from Kvyat, being dropped by Red Bull does not mean your time in Formula One must also end. The four drivers in the Red Bull stable for 2021 will know any drop in performance could result in an Alex Albon looking for redemption taking their place. I wouldn't put it past Red Bull to have Albon back at one of the two teams next year.

If Albon and Kvyat are the losers from the move, then Red Bull themselves are the biggest winners. It's not common for such a prominent constructor in F1 to be so late in their driver announcements and still put forward a strong (on paper) partnership. Then again, it's not common for a constructor to have six drivers as possible contenders for four seats.
Nico Hulkenberg was always an outside bet for Red Bull. Perez is arguably the stronger choice of their two 'external' options. Unlike the German, Perez has several podiums in Formula One, and as of early December, a race victory too. That means for the first time since Daniel Ricciardo departed the team, they will have two race winners in both cars. By deferring their decision so late, the team has been able to scoop up the best of the outgoing drivers as their Plan B. That looks very much like the optimal strategy right now.

That Sergio Perez is quick and consistent has been the consensus since the Mexican got comfortable at Force India/Racing Point. Perez has had ten years of solid performances where he could say he'd do better if the car was better. Now, he has a platform to prove that he is also fast enough to be mentioned alongside superstars such as his new teammate, Verstappen or Lewis Hamilton. There's also a chance that he might show he was always a midfield driver at best. 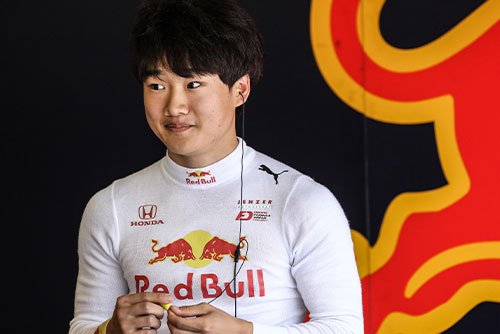 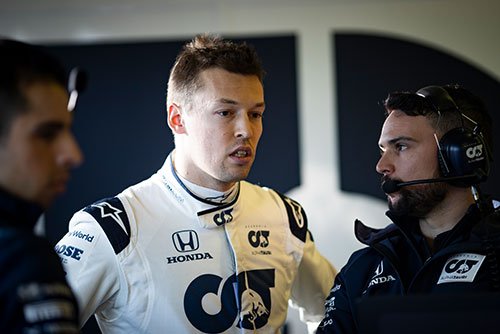 Unlike his two predecessors, Perez is not a 'wet behind the ears' newbie. We've already seen how brutal Red Bull can be in their driver choices with men who have only a little F1 experience. You can imagine their tolerance will somehow be even lower with a ten-year veteran. The pressure is on for Checo.
That pressure works two ways, however. Verstappen now has a more experienced teammate for the first time in two years. The team has been unashamed in how much car development is focused around the young Dutchman. Could Perez be someone who brings up some uncomfortable truths for the energy drinks company's strategy?

While Max has the talent to be one of the sports greatest competitors, how will it look if he outperforms Perez by a similar margin to what he did with Pierre Gasly and Alex Albon? After a decade, Formula One knows that Péeez is no slouch. No teammate of his has ever embarrassed Checo in the way that Max has with the last two men he's shared a garage with. The conspiracy theory that the second car in the Red Bull team is a lesser car than the Dutchman's could be proven true.
So, in summary, we have a rookie jumping up to F1 to displace an established name. And an established name replacing a driver who was a rookie just twelve months ago. On the surface, it seems as though the decision-makers at Red Bull don't know what is best and are trying everything. One thing is for sure, though. No matter if Mercedes run away with the title once more, following this internal soap opera that keeps on giving is a truly fascinating set up for the 2021 season.