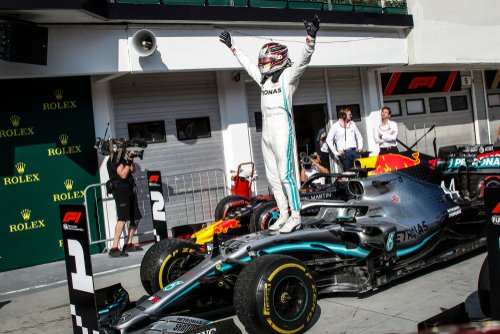 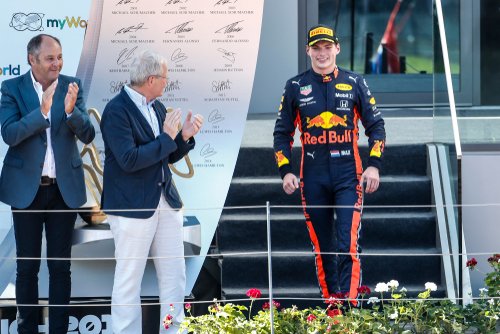 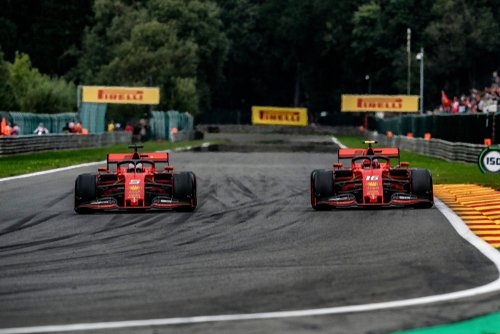 The first eight races of the revised 2020 Formula One season are now public. The widely tipped double-headers at Austria and Great Britain were confirmed, and, along with four other tracks, the European season finally has a schedule. Further circuit announcements will be made in due course, but it’s unquestionably going to be a season like no other.

To recap, we are saying goodbye to the Monaco and French Grand Prix, and we never even got to say hello to the Dutch Grand Prix. Spain will host their race in August, rather than their traditional May slot. The Hungarian Grand Prix is slightly earlier on the 19th of July, slotting in between the two double-headers at the Red Bull Ring and Silverstone. Belgium and Italy round off the confirmed races on their original date allocations.

Now that we know which events will be taking place, I’ve revisited the races from recent years to see which of the big teams and drivers could see an advantage. Of course, it’s highly speculative as we don’t even have an indication of the running order. Yet my gut tells me Mercedes are still ahead of the rest, but Red Bull and Ferrari are more evenly matched; perhaps with Red Bull just edging out the Scuderia.

What I can’t account for, however, is the second running of Austria and Great Britain. Will teams be able to learn from the first event to better prepare for the second? Or would a poor showing at Race One guarantee a lousy performance at Race Two with only a week to make changes? Personally, I’d love to see some of the much-discussed alternative formats with sprint race qualifying or some form of reversed grids, but as of yet, there is nothing concrete.

The Red Bull Ring is undoubtedly a power circuit, as evidenced by the Mercedes-powered teams doing well here at the start of the turbo-hybrid era before other engine manufacturers closed the gap; Williams even claimed a one-two in qualifying here in 2014. But it hasn’t been as prosperous for the Silver Arrows recently. Lewis Hamilton has only one victory and one pole at the track, with Valtteri Bottas claiming the last Mercedes win in 2017. Meanwhile, Sebastian Vettel has never won the race and has only reached the podium twice in the six years since the circuit’s reintroduction in 2014.

Instead, the home constructor claimed the honors at the previous two races, thanks to Max Verstappen. In 2018 that was aided by a rare Mercedes double-retirement, and last year, it was thanks to an audacious move on Charles Leclerc in the closing laps. The track is excellent for overtaking with two straights that close up the cars placed right after each other—what a great place to start the season. 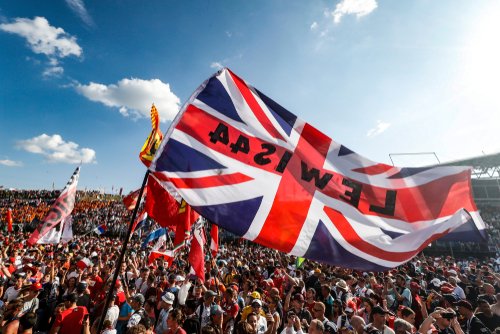 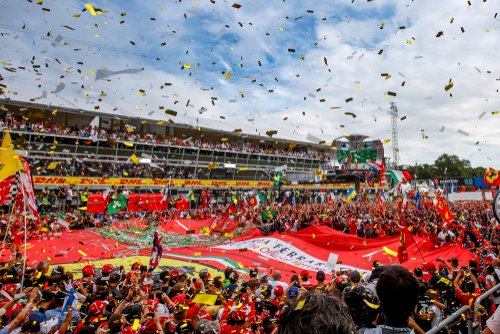 The Hungarian Grand Prix has been an everpresent on the calendar since 1986. An interesting tidbit is that there are only nine drivers who have won the race twice or more, and they’re all world champions. One of those nine is Lewis Hamilton, who has won the race a staggering seven times. Verstappen claimed his first pole here last year, but the track hasn’t brought much joy to Red Bull over the years, even in their championship-winning days. Vettel has been the man to challenge Mercedes in recent years, taking two wins in the turbo-hybrid era. It’s worth pointing out, however, that both Ferraris finished over a minute behind the winner, Hamilton, last year.

Nigel Mansell had a reputation for driving out his skin at the British Grand Prix. Hamilton must’ve inherited that fighting spirit as he has won five of the last six races at Silverstone. At the race that he didn’t win, in 2018, Kimi Raikkonen spun him on the first lap putting him down to last place. By the end of the race, Hamilton was second place, just 2 seconds down behind victor Vettel. With no fans attending, maybe the stakes won’t be as high for Hamilton to perform at his home race. Lewis has a total of six wins at Silverstone. Don’t bet against him having eight by the end of August.

Bad For: Teams without Lewis Hamilton

It’s a familiar tale at the Spanish Grand Prix, with Mercedes being the dominant force in the modern formula. The team has scored pole position and has won all but one race with the turbo-hybrid engines. That was when fate intervened for Max Verstappen to win on his Red Bull debut. Valtteri Bottas out qualified everyone with a sizeable 0.6s margin last year but was out-dragged to the first turn by Hamilton. The only variable preventing a Mercedes victory that I can see, outside of collisions, is if the higher August temperatures hurt the tire life more than expected, giving teams multiple tire strategies.

Traditionally the race to mark the end of the summer break in F1, it’s going to be strange to see the cars tackling Spa only two weeks after Spain. With such a short gap, I’m not expecting the major part upgrades that we can usually see at this race. If one team is racing ahead this year, that’s likely to continue here; no mysterious speed upgrades for Ferrari this time around. Leclerc and Alexander Albon (in his first Red Bull race) both excelled here last year. All the drivers, even the rookies, are used to racing at Spa so it can be a real leveler. In particular, if the rain plays a part like it often does. All the big three teams have won the Belgian Grand Prix in the turbo-hybrid era, so here’s hoping we have an even playing field where anyone can win.

Monza may be the home race for Ferrari, yet it was only Charles Leclerc’s’ monster performance last year that brought them their first Italian win in the current era. Again, it’s been the Hamilton-Mercedes combination that has performed best. Leclerc’s 2019 victory brought a five-year Mercedes winning spree to an end, and only by 1 second. However, it’s Red Bull that struggles here; they haven’t even mustered a podium since their championship-winning days. Vettel scored his first win here with Toro Rosso and two additional wins, just never wearing in red. It’s his last chance to win Monza in a Ferrari. Maybe that pressure will propel him to the front?

When the races in the Americas, Asia, and Middle Eastern are announced, we’ll have a full run-down of the season and who will be celebrating all these changes!