A big year for W Series 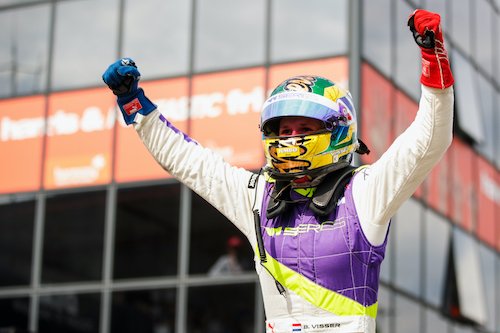 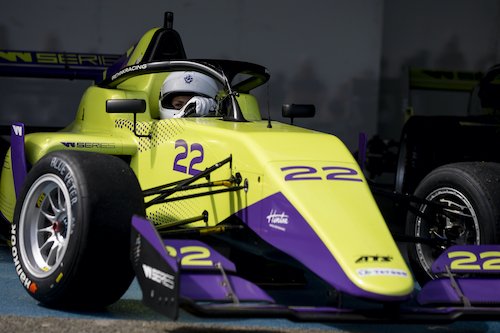 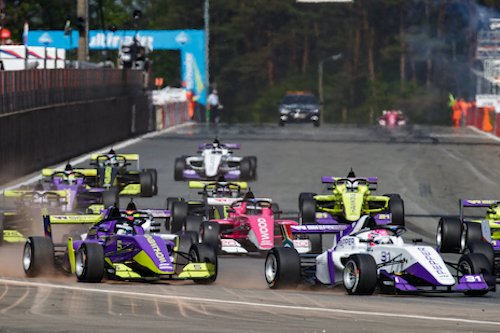 How quickly time passes and how much changes when you take the time to reflect. The W Series seems the epitome of this when we consider the last time we checked in on the female-only racing championship. That was back in 2018 when the W Series was still in its planning stages, without knowing how it would go. Fast-forward to 2021, and those in charge of the sport are now preparing to share the spotlight with Formula One. Many changes, indeed.

To be more honest, W Series will still stand in the shadow of F1's spotlight, rather than share it, this year. In late 2020, the two championships announced that they would race together at eight races in the 2021 season. Formula One will continue to be the main event, because how could it not be? But just as Formula 2, Formula 3, Formula Regional, and Porsche Supercup provide support to the motorsport giant, W Series will join the fold too. That's quite a coup for the young series.

To catch you up, if you are unfamiliar, W Series held its inaugural championship in 2019. The six-race campaign followed DTM for two-thirds of its season as a support race before the German touring cars came out to play. Over that year, twenty drivers battled it out for their part of the $1.5million prize fund. Racing Formula 3-spec Taatus T-318 single-seaters powered by an Alfa Romeo engine, with British-born Jamie Chadwick victorious in the end.

The racing was on par with other single-seater championships in the F3 category, with some circuits being processions and others promoting overtakes. But what stood out to me with W, compared to its Formula 3 peers, not to mention other motorsports in general, was equality. It'll come as no surprise that fairness is part of W's DNA, with the lack of female representation in the motorsport world. The equality I mention came from how the championship's format, though.

Rather than being a team-based fight, each driver races for themselves. Still, because a driver also needs a car, mechanics, and race engineers, they can't race alone. So the W Series randomly allocates each competitor what they need on a race-by-race basis. A chassis and its crew switched driver at every event to even the playing field.

W Series gave its drivers nowhere to hide if they didn't feature at the sharp end. When you consider how George Russell went from race leader to backmarker in one week in F1 last season, it makes you wonder how this approach would work elsewhere. The results speak for themselves– five different winners across six races, and the bottom half of the field only grabbing a handful of points.

With the debut season successful, albeit with a few takeaways to learn from, 2020 should've been a step forwards. Instead, COVID-19 happened. W Series retreated to iRacing and held a virtual championship instead, with no on-track racing at all. Though the drivers participated in the esports fight, it's no match for some real speed and that sense of danger. Equivalent categories managed to run championships despite the pandemic. W looked like it might struggle to recover from their year out.

Then on November 12th, 2020, an almighty shot in the arm was administered. Formula One and W Series are to partner in 2021. They boasted a growing calendar from six events to eight, each in support of F1, and the first races outside of Europe, too. After a year off, the announcement was unexpected but most welcome. The series will kick off at the French Grand Prix in June before stopping off in Austria, Great Britain, Hungary, Belgium, and the Netherlands. The North American double-header event at the US and Mexican Grands Prix will serve as a two-race finale. 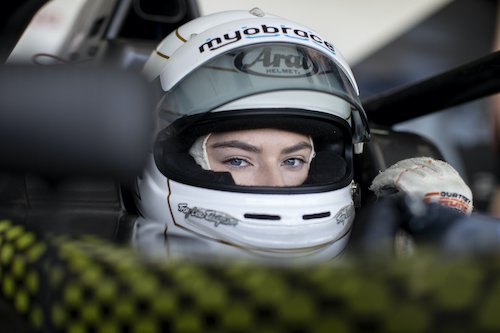 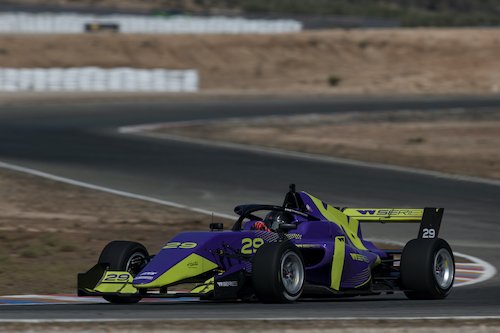 With Formula 1, Formula E, Extreme E, and what looks likely to be WEC having their early-year race calendar disrupted, the late June start of the W Series could be a further stroke of luck. With vaccinations rolling out across the globe, there is every possibility that W could not only hold an unaffected calendar but possibly one with grandstands full of F1 fans becoming exposed to the fledgling series.

FIA Formula 3 and W Series share six of the same race weekends supporting F1 in 2021. Although the Dallara F3 is generally faster than its Taatus equivalent, meaning the FIA F3 cars will lap quicker than W Series, it's a step towards showing how the racers in both competitions will match up. Should the series do well and stick with F1, both could race the same chassis one day to allow a real comparison of talent.

There is a much broader conversation regarding gender imbalance in motorsport. No matter if you think racing should segregate women and men, one thing is unquestionable; fewer girls show an interest in racing than boys. To address that inequality, a championship like the W Series will generate more visibility of women racers who, in turn, can become role models for the stars of tomorrow. Even aided by increased visibility F1 will give, this year's W Series drivers face long odds of ever appearing in F1. But the viewing girls that W Series inspire who could race in W Series in a decade could well make it. How quickly time passes and how much changes when you take the time to reflect...