Why is Romain Still in F1? — FORTLOC

Does Romain Grosjean deserve to be in F1? 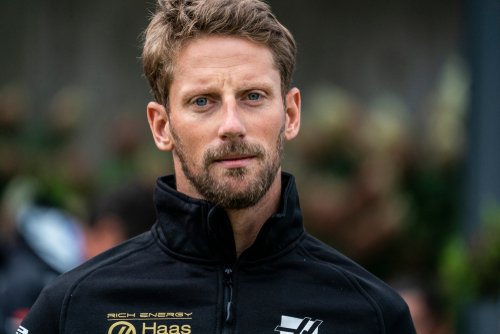 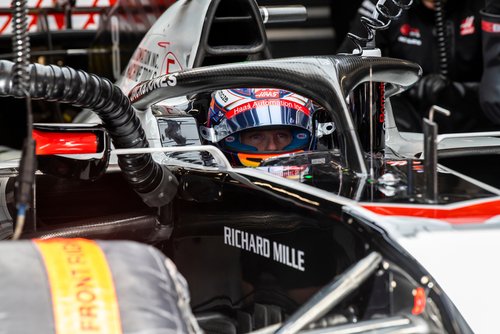 Formula One is the pinnacle of motorsport. A showcase of the best motor engineering that humans can manage. The sport creates vehicles which are so cutting edge, only the very best drivers in the world can drive them to their full potential. In modern-day F1, this means just twenty people from nearly 8 billion can race these cars. And one of these people is Romain Grosjean. Is that a typo?

Let me be upfront here. Grosjean is not a poor driver. He is genuinely one of the best drivers in the world. There aren’t many men who can say they stood on a Formula One podium ten times or more. In fact, at the time of writing, Romain Grosjean is one of just 76 in history. But does he deserve to have had ten seasons racing amongst names like Schumacher, Alonso, Hamilton, Vettel, and so on? Well, that depends on what day you ask the question.

Let’s rewind a little bit. Grosjean was rushed into F1 following the sacking of Piquet Jr from Renault in 2009 after ‘crashgate’. This young driver had shown promise with championship wins in GP2 Asia and European Formula 3. The talent was there, but the seat wasn’t retained. After retreating back to GP2, and promptly winning the season outright in 2011, Lotus gave the Frenchman his real opportunity.

Partnering Kimi Raikkonen, who was fresh from a sabbatical and still capable of wins, Grosjean mostly held his own. Romain climbed the podium in only his fourth race for Lotus with a third-place finish. Three rounds later, and he claimed second in Canada. Grosjean repeatedly managed to top the timesheets in practice sessions. He qualified on the front row in Hungary and set the fastest race lap in Spain. All this in his first full season with a team that was only an upper-midfield runner. Yet, if you were to ask fans to summarise Grosjean’s 2012, words would emerge like ‘dangerous’, ‘accident-prone’, or as Mark Webber famously said – ‘nutcase’.

2012 exemplifies Grosjean’s broader F1 career, in my opinion. Here you have this frighteningly quick driver who can attain lap times his car shouldn’t be capable of. Yet, you also have this frighteningly hazardous pilot with a multi-million dollar jet on wheels and the capability to ‘kill accidentally’. Romain was involved in six collisions in the opening laps of races that year.

Grosjean’s most infamous crash was at Spa when he collected Hamilton and, inadvertently, Alonso in a spectacular pile-up. The result was a race suspension, an extreme sentence that indicated the danger this driver posed. You can usually forgive the misfortunes of a driver early in their career for mistakes, even as severe as Romain’s. Consistency will typically come with experience. Typically.

Grosjean’s problem is actually unique, as far as I can remember. I’d say 2012 exemplifies his career because his successes and failures were most extreme then. Front-row starts, and podiums were coupled with crashes and race bans. While other drivers who stay in the sport tend to reduce errors and fine-tune their speed, Grosjean has seemingly doubled down on both. Even in a car as weak as the 2019 Haas, he can be and, I think, is, faster than his teammate Magnusson. But not at every race. Mistakes still dog him and lower his points tally, and thus his stock value. 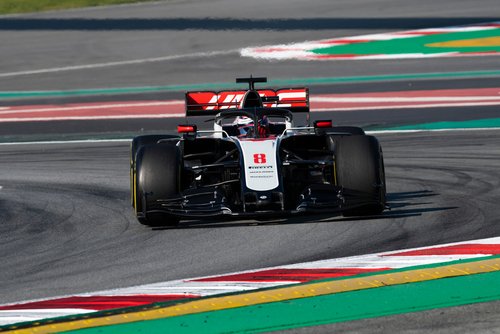 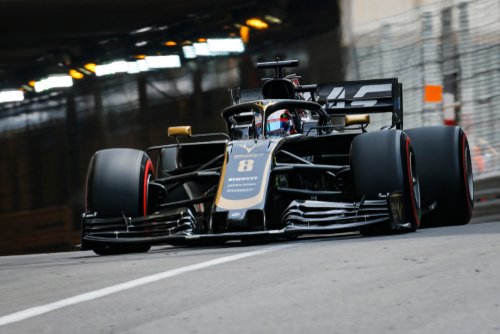 This brings us to the question: why does this unpredictable man still have a contract for 2020? More skilled drivers, who are future or current title contenders, are in front-running cars or would be over budget to replace Grosjean. When looking to the next generation of drivers, they’re an unknown and potential liability. And rising stars are likely to get snapped up by the Big Three. For Haas, it’s a case of better the devil you know. And this French devil can bring in headline performances on his good days.

Hulkenburg, Vandoorne, Hartley, Ericsson, Sirotkin, Palmer. All names that are unlikely to be in F1 again. Yet Grosjean remains. Is Grosjean better than these drop-outs? Sometimes; and that’s, apparently, enough for Haas. I suspect any of those names would finish more races than Grosjean does. But I doubt any would’ve matched his early-2016 top-six results or his fourth place in Austria 2019. It’s those rare occasions of pure speed and racecraft that team bosses Gunther Steiner and Gene Haas seem to bank on.

For me, perhaps the most telling way to assess if Grosjean should be racing is to consider how the F1 world would’ve reacted if Haas did not re-sign him. The paddock would have thought it understandable, and few fans would be upset at his omission from the grid. He would be relegated to the Formula One history books to become another name like Liuzzi, Kovalainen, Sutil, or Fisichella. Familiar names to those who follow the sport, but aren’t essential when recounting the tales of Formula One. He’s had better days than many recent departees from the sport, but, for me, that doesn’t justify his continued presence. Perhaps, Haas should consider another talent for 2021.