Roborace: Is the driverless race series a real possibility? — FORTLOC

Roborace: Is the driverless race series a real possibility? 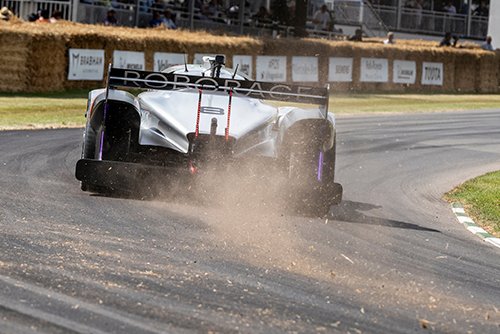 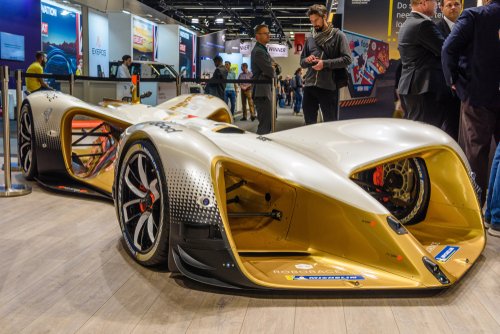 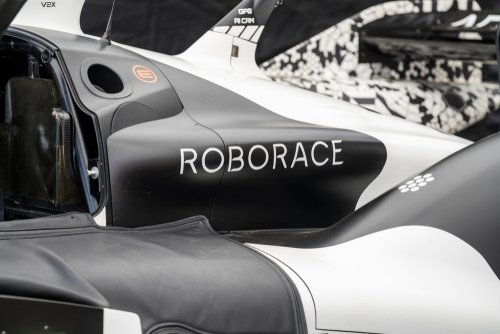 Founded in 2015, Roborace promises to bring futuristic racing to the public, with fully autonomous cars competing in test events around the globe. With automobile manufacturers such as Tesla and Chevy designing cars with an autopilot function, Roborace's teams take the idea to another level. Every Roborace team develops driverless software to run identical vehicles to compete over a season – at least that is the plan.

Yes, driverless racing is on the horizon. Yet, as has been the case since the first Roborace tests in 2019, there are still kinks to be ironed out. Roborace has come a long way since its founding (check out our article from 2018 for more), but there are some miles to cover before driverless racing becomes the next big thing in motorsports.

Roborace is currently in its Season Beta as it continues to test and tweak its technology. Season Beta consists of six events with 12 races in total. Unfortunately, for the general public and motorsports fans, they are not allowed to attend events. The official website cites "safety reasons" as the leading factor for fans not being allowed at races – take your pick between COVID-19 and autonomous cars driving off the track. The fledgling race organization does offer live-streaming of its events, giving car enthusiasts the chance to peek at the car designs and tech on show.

Season Beta isn't just about racing, however. The car racing series has added features for the current season courtesy of the Roborace Metaverse. This features mixed reality that combines physical and virtual worlds for both teams and fans.

There are updates to Roborace's driverless overtaking algorithms for the new campaign. It is just one of the tech changes made in an extended offseason thanks to COVID-19 restrictions. Season Beta began in September 2020 with round one and will conclude on May 7, 2021, with round twelve. While the season is taking place on live racetracks, each Roborace team operates and monitors the cars remotely.

The new season hasn't gone without problems. An October test event at Thruxton Circuit in England was Roborace's first-ever Livestream for the world to witness. Swiss competitors, Acronis SIT Autonomous, watched helplessly as its car turned 90 degrees from a standing start and drove itself, full-throttle, into the pit wall. Like any new motorsport, it was a hiccup caused by new technology. Yet, it magnified why fans are not allowed at events as worries remain over driverless car tech. According to an unnamed Acronis SIT Autonomous engineer, the car's steering wheel was locked in the right direction when it was permitted to accelerate, resulting in the crash.

Season Beta follows on from last year's Season Alpha – the initial testing phase for Roborace. The first season of testing took place across Europe and North America featuring the series' all-new DevBot 2.0. We first saw the tech in 2018 in anticipation of Season Alpha, where the car uses sensors enabling it to function without a human driver.

The opening Season Alpha event took place at the Circuito Moteblanco. Although it wasn't live-streamed like Roborace's current events, it was notable for featuring the first race between two autonomous race cars.

As the technology for driverless cars is still evolving, the work that Roborace conducts, like other motorsports genres, will translate over to the public sector. Phoenix, Arizona, will soon deploy driverless taxis, for example. Meanwhile, Tesla has advanced its fully self-driving car to the beta phase. Unfortunately, Roborace's success or failure could greatly impact the sales of autonomous driving cars – which is still a hot-button topic for many. 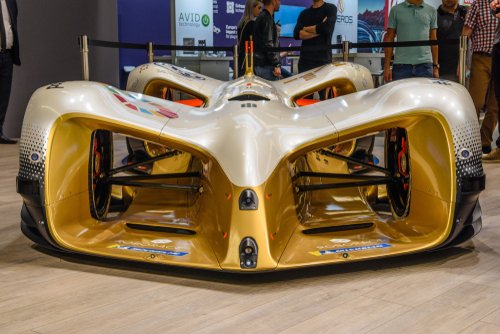 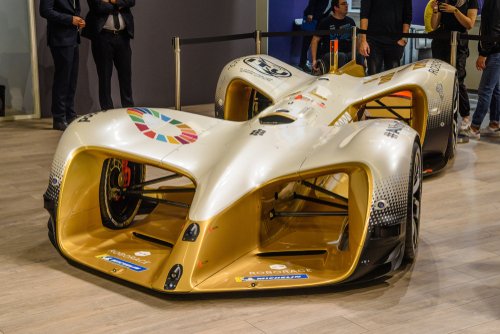 However, Roborace isn't aiming to just be a development tool for driverless automobiles. According to the organization's CTO, Bryn Balcombe, the original DevBot car can learn from a real driver. This enables the tech to understand the environment before taking over and "augmenting" the driver. In the end, the level of performance will be much higher. The technology can be used either on the racetrack or public roads.

Season Beta of Roborace doesn't necessarily mean the racing series is nearing its full debut. It still has a long way to go before it rivals any established racing series. In fact, many motorsport fans and media members have been critical of driverless racing, claiming it will lack the human-element needed to make it exciting. Critics suggest that without real-life drivers, pit crew, and so on, Roborace events may feel like watching esports.

In 2019, Roborace was the talk of the motorsport world thanks to its advancing technology. Since October 2020 and the Acronis SIT Autonomous crash, it seems that Roborace now has a hurdle to overcome. Even if Roborace never has a traditional motorsport championship akin to Formula One, at least it is accelerating driverless automobile technology.