Will we see a mixed-gender F1 Grid? — FORTLOC

Will we see a mixed-gender F1 Grid? 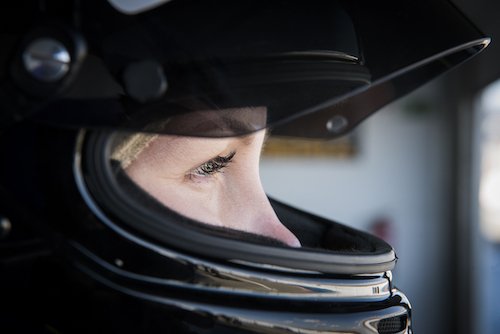 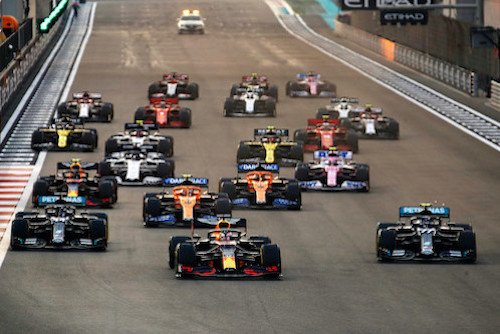 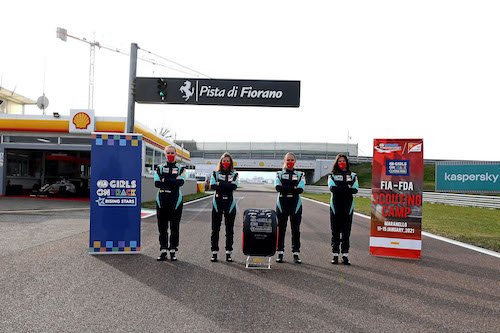 In 2021, the subject of gender discrimination is going to be a hot topic in motorsport. The all-female W Series will partner with Formula One, putting equality under the spotlight. There are no rules preventing women from racing in F1, but there is a slim likelihood. That problem stems from the grassroots of motorsport. And that is, partially, what W Series is looking to address. But can it?

Short answer, no. But the longer answer is no, not alone. When W Series launched in 2019, it was amid skepticism from women already in motorsport. Many saw this Formula 3-level series as a way of encouraging women to race apart from men. It's understandable, but that is the exact opposite of the championship's intentions.

It is well-known that the barrier of entry to racing is high due to the cost involved. A soccer player could make their way to the junior leagues with a pair of boots. Add in a little practice with sweatshirts for goalposts, and they're golden. Karting requires a whole lot more. The kart, spare parts, mechanical knowledge, a trailer, fuel, tires, transport... The list goes on.

As such, the number of young drivers is a stark contrast to young soccer players. This smaller net reduces the number of possible Schumacher-level drivers who'll ever grace a cockpit. Imagine, for a moment, how many Sennas might've been born over the last three decades who never sat in a kart? How many Vettels work in a dull admin job because their family's income level never allowed them to race.

As such, those who have ever set foot in a racecar already represent a tiny fraction of humans. To improve the quality of drivers who make it to the top, that lucky group needs more people. One way to increase that pool a little is to reduce the cost of entry. But the equipment required to race will always carry a price tag. There is also another, blindingly obvious, way to double the number of possible racers. Break down the gender barrier.

Motorsports is one of the few sports where both genders can battle equally. That is something that deserves championing and celebrating. Muscle size or physical strength doesn't govern racing ability like football or tennis. If women can be astronauts and fighter pilots like men, why not F1 drivers, too? Even if the next woman to compete in F1 doesn't become the next Lewis Hamilton, neither will most men. It isn't beyond belief that the first regular female F1 driver becomes the next Kvyat, Magnussen, or Bottas, is it?

The W Series is trying to give its drivers a leg up that they may otherwise struggle to find. But more than that, it is looking to inspire young girls to see that motorsport is a viable career path. That is where the grassroots problem lies. It is not a difference in female driving talent compared to male. It's the talent pool of women drivers compared to men.

That point seems lost on many critics that I have seen online. They cite the 2020 performance of Jamie Chadwick in Formula Regional. She won the inaugural W Series season before racing in the 24-round championship. Chadwick was well behind her three teammates' points tally. While they each exceeded 340 points, Chadwick struggled to 80. Case closed, according to these detractors.

It isn't that simple, though. Say your friend gives you a choice to pick two cards from a deck. While they hold the other fifty, you wouldn't expect to hold the high card, would you? That's how I see relating women against the men in that Formula Regional championship. When there are so many more boys in karting than girls, the chances of a male being the fastest is a simple percentage game. With W Series partnering with F1, the hope is that percentage will begin inching towards 50/50. 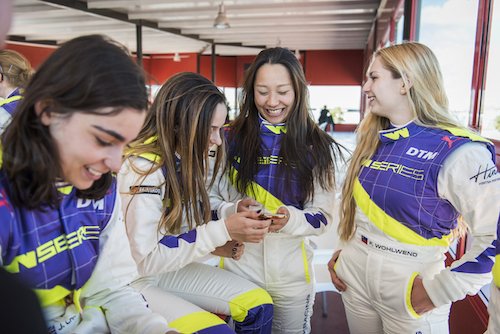 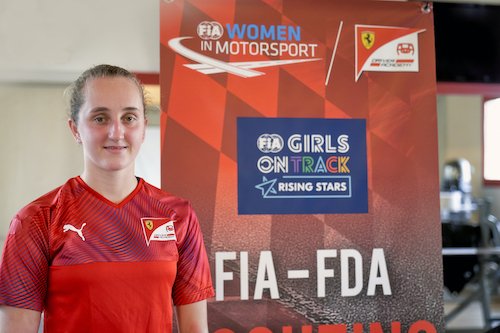 Yet, as I said before, W Series can't be alone in the responsibility for gender equality. That requires hearts and minds to change right from the top of the FIA, all the way to the sofa in our homes. The FIA's "Women in Motorsport" program and Ferrari's first female Driver Academy recruit (congratulations, Maya Weug) will help. But you and I need to do our part in acknowledging any preconceptions we have. And then call out those we see clinging to an outdated bias. We can't simultaneously be outraged at F1 racing in Saudia Arabia, where women recently weren't allowed to drive, while we also tolerate motorsport overlooking female racers.

There is simply no reason why women couldn't race in F1. We're not there today through decades of thinking otherwise. Not to mention centuries of our species adhering to gender roles. But we can get there soon. We need to champion initiatives like Women in Motorsport and championships like the W Series. We can watch how little gender matters when cars line up on a grid. And by doing so, we will show today's girls that they can be whatever they want. That includes being tomorrow's superstar F1 driver.