The boring truth of Hamilton's 2021 contract 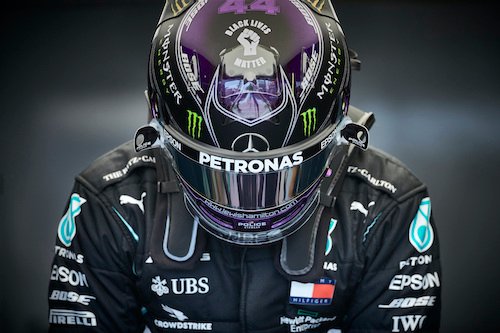 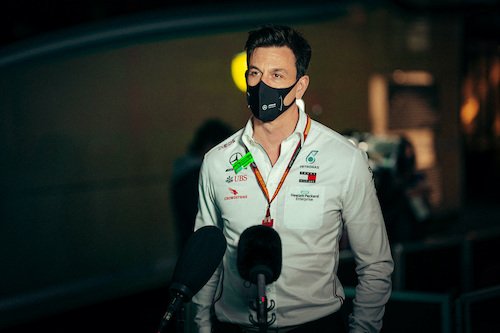 Lewis Hamilton and Mercedes AMG F1 will continue their partnership for a further season. The news was anything but unexpected, but official confirmation of F1's 2021 twenty-driver entry list is comforting to see. The Brit will enter this season as the firm favorite to win the title with the Silver Arrows. It would be a record-breaking eighth championship for Hamilton and an eighth consecutive constructors' title for his German employer. With little changing for this season, both seem a certainty.

The late timing of the announcement allowed the internet to turn into a frenzy over the winter. Speculation about Hamilton demanding a veto or Mercedes using George Russell as a pawn proliferated forums. When the press releases and social media messages landed, they batted away any suggestions of underhand tactics. We'll never know if there were any sinister negotiations.

Truth be told, I'm doubtful that Hamilton would invoke stipulations regarding his teammate. The rumor goes that Lewis specifically didn't want to have Mercedes Junior Team member, Russell, in the sister Mercedes. To enable that, he wanted the power of veto on his teammate. Yet why would he care? For all the potential George Russell clearly has, Hamilton has already faced-off with some of the best from this generation as his teammates. He's shared a garage with three world champions in his career; Fernando Alonso, Jenson Button, and Nico Rosberg. Holding so many accomplishments, Hamilton is in a rare position where he can say he has nothing to prove.

So why did it take so long for an agreement to be reached? Every other drive, including Red Bull's oft-discussed second seat, got settled in 2020. Hamilton's drive was only confirmed the month before the season opener. Again, there is no definite answer for this that anyone outside of those involved can know. But there are explanations from them, and they are all logical.

Of course, we live in a #fakenews world now where the appetite for conspiracy appears insatiable for many. Sadly for those seeking an evil plot, the rationale from Merc does make sense. From as early as Silverstone last year, Hamilton suggested there was no rush. Then 2020 was an ultra-compact F1 season that pushed further into December than the sport has done for many a year. There was no "traditional" summer break to sit down and talk. Hamilton contracted Covid late in the season, right before the season ended with a Christmas break. Team Principal Toto Wolff then caught Covid too in January.

I think what perfectly sums up this situation is the reaction after the signing. The minute that the press release went online, the new hot topic was the contract length – only one year. It seems that no matter if there is news or no news, people want to talk about Lewis Hamilton. It's inevitable with that level of success. With all due respect to them, Romain Grosjean and Kevin Magnussen, also not having a contract for 2021, didn't create the same buzz at the Middle Eastern Grands Prix last year.

So with the conversation 'progressing,' apparently, people stopped asking, "why hasn't Hamilton signed?" and started with, "why hasn't Hamilton signed for longer?" It's not easy to answer, but all involved seem to be in a winning position. For Mercedes, they have Bottas, Russell, and Hamilton out of contract for 2022. Any combination of those three represents a potent line-up. Despite being one of the few constructors without a signed 2022 driver, Mercedes still hold an advantage. 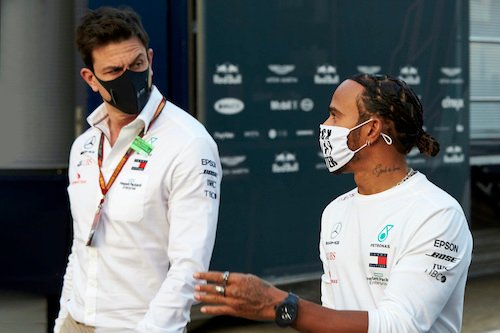 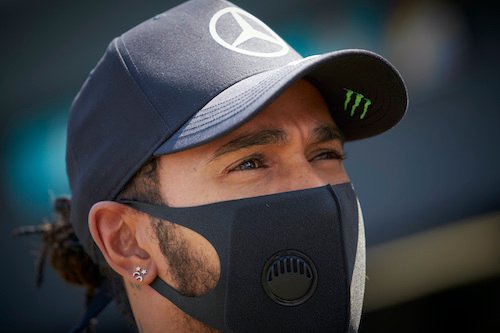 For Hamilton, it defers the problem of remaining or leaving ahead of the new regulations until closer to the time. He will turn 37 before the opening round of next year's season. In all likelihood, he will hold every major F1 record outright by then. We're talking surpassing, not equalling Michael Schumacher. He can bow out at the top of his game. And with a regulation change as major as 2022's, sticking with Mercedes may not guarantee victory.

It's worth noting that one key element of the contract is its societal value. Hamilton and Mercedes will create a joint charitable foundation to further extend Hamilton's drive for equality. This goes beyond the 2021 season and is intended to create a legacy off the racetrack. The champion has continued to be a vocal critic of the lack of diversity in motorsport. Should the slow pace of change continue in 2021, perhaps Hamilton will want his focus entirely on a new challenge of changing the world. After all, in 12 months, he may have no challenges left in F1.

Inevitably, some will look for intrigue where there isn't any. Both Hamilton and Mercedes will be on course to continue their relentless march of success. If that only lasts one further year, so be it. But don't be surprised if we are in the same position at the end of this season wondering "what if" once again before the partnership continues on into 2022 and beyond.