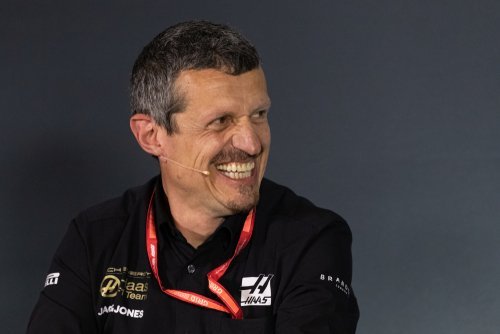 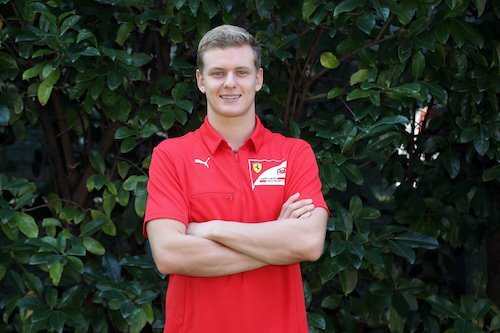 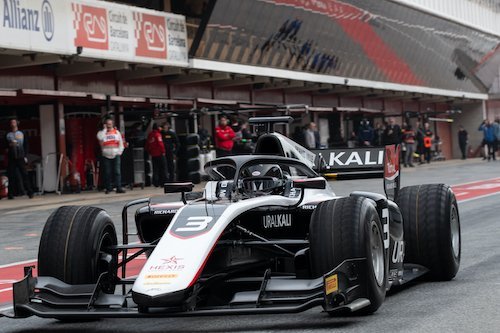 Haas finally announced their lineup for 2021 and beyond. The open secret in the F1 paddock that Mick Schumacher and Nikita Mazepin would join the American outfit is now public knowledge. Aside from the upcoming weekend where Pietro Fittipaldi will replace the injured Roman Grosjean, the driver pairing represents brand-new territory for the sole American outfit in F1.

In the five seasons the team has raced in F1, Romain Grosjean has always been a team driver. Supported initially by Esteban Gutiérrez and later Kevin Magnussen. Rookie drivers have never been considered.

To bring in two simultaneously is a bit of a gamble, but when you look at how far behind Guenther Steiner’s team is in the championship right now, perhaps a gamble is precisely what Haas needs. With 2021 being a transition year, with the limited car development allowed, Haas may be holding a pair of aces with Schumacher and Mazepin, but for 2022.

First, let’s address the elephant in the room. Schumacher is the name that even non-motorsport fans associate with car racing. Mick is the son of the legendary Michael, and for years now, F1 followers have been watching his career with more interest than any other junior series driver in recent history.

Anyone who believes Mick Schumacher has made it to F1 via a shortcut because of his surname is entirely mistaken. Mick has won Formula 3 and is on the cusp of winning Formula 2 this very weekend. Other F2/GP2 champions include F1 race winners such as Charles Leclerc, Lewis Hamilton, and Nico Rosberg. That is some illustrious company.

Mazepin, on the other hand, does not have a race driver as a father. But his dad is undoubtedly the reason he has made it to the top. Dmitry Mazepin is a Russian billionaire, and thanks to his wealth, he has funded Nikita’s single-seater career. That’s not to say Mazepin is slow. The 21-year-old has shown plenty of speed with six victories and a further eight podium appearances across F2 and F3. But can he be considered as a legitimate member of the “top twenty drivers in the world” club? That’s doubtful.

But for Haas, doing the same thing again with Grosjean and Magnussen and expecting different results would be, as Albert Einstein once said, the definition of insanity. What Mazepin and Schumacher lack in F1 experience, they more than make up for in their own ways.

Take Schumacher, for example. As a British kid in the ’90s, Damon Hill was my champion. Schumacher was the bad guy in the red car that didn’t play by the rules. Though I respect Michael immensely, I was never a Schumacher fan. Nonetheless, I will always be monitoring where Mick finishes at every race next year. Compare that to how I am with Magnussen and Grosjean now. I assume they cross the line somewhere around 14th and don’t feel the need to check. Members of the media will focus on a rookie Schumacher far more than, say, a rookie Latifi, who they have ignored this season.

The decision-makers at Haas know this. Schumacher should fare no worse than the other F2 graduates entering the top tier. But even if he disappoints, his Haas overalls, caps, polo shirts, and car will feature prominently on TV throughout 2021. Translate that to opportunism, and you’ve got prime sponsorship space to sell.

That, of course, is one challenge every small team in F1 continues to face. Cash is king, and all teams need as much of it as they can get. Schumacher brings sponsorship and, in all likelihood, some sort of discount on the Ferrari engines powering Haas. He is a member of the Ferrari Driver Academy, after all. And what sponsorship income the Schumacher allure doesn’t bring, Mazepin’s father will instead. 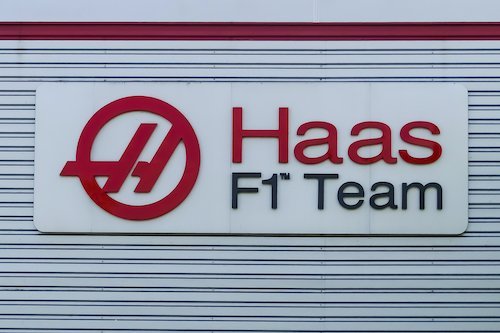 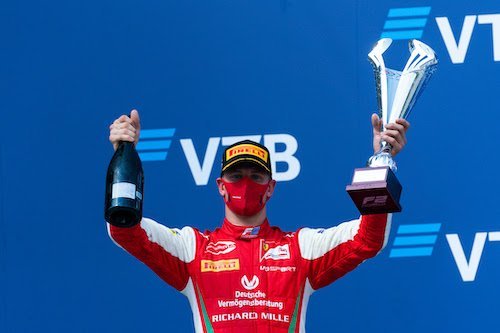 The most similar team to Haas in F1, particularly in 2020, where they all but photocopied the Mercedes W10, is Racing Point. That is a team making progress thanks to financing from a driver’s financial circumstances. While next season is likely to be a write-off, as already discussed, extra funding will undoubtedly assist the in-house development for 2022. Could Haas repeat Racing Point’s surge after next season? Definitely, and probably even more so, with the financial restrictions that the bigger teams are facing.

Piloting the 2022 car that Haas will partly construct will be two men with 23 F1 race weekends to their name. They will not be rookies in that season, and they will almost certainly be driving the most refined Haas F1 car in history. Furthermore, they’ll be doing so in a season where we should expect F1 teams to be a lot more competitive compared to the last decade.

Do I seriously think Haas will contend for the 2022 World Constructors’ Championship? Absolutely not. But seeing Mazepin or Schumacher on the F1 podium in 2022, as they have so frequently visited in Formula 2 in 2020? Yes. That is a distinct possibility.