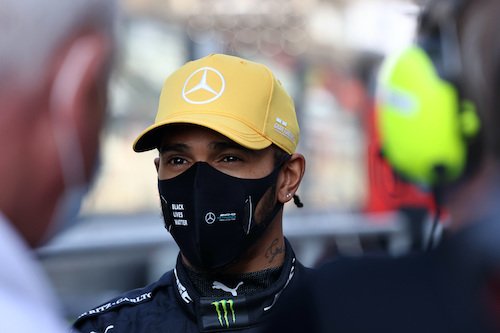 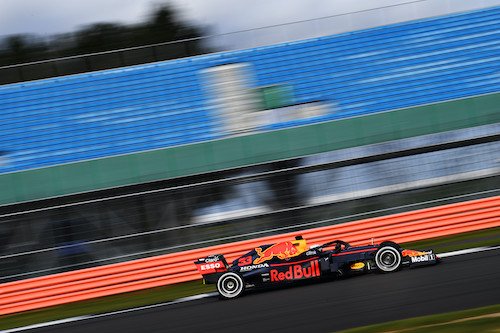 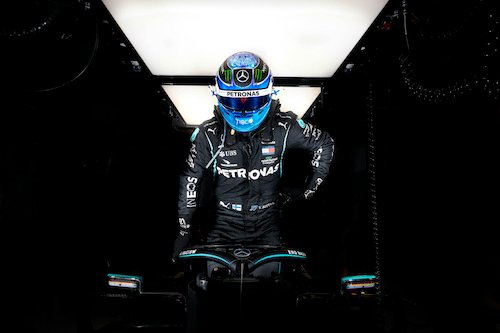 As the 2021 Formula One season approaches, we sit at the start of a rather unusual season. Although the technical regulations are mostly the same, the look of the grid most certainly isn't. There are two "new" teams for 2021, three rookie drivers, four driver-transfers, and one returning world champion. Just three of the ten teams enter the new season with the same driver line-up as 2020. Although car development is limited, the driver changes could shake up the pecking order. We look into who's who this year.

All the drama about whether Lewis Hamilton and Mercedes would renew their contract for 2021 seems ridiculous now. Of course the reigning champion would return to defend his crown. Hamilton is on the edge of uncharted territory with an eighth world championship in sight.

Should the Brit's season go like his previous four campaigns, he will end 2021 as an 8-time champion with over 100 race wins. Purists will forever argue which driver of F1's many eras is "truly" the greatest, but by the end of 2021, Lewis Hamilton will hold every worthwhile record outright.

The only spanner in the works for Mercedes will be their long-term Red Bull/Max Verstappen nemeses. Despite his young years (he's still somehow only 23?!), Verstappen will be frustrated by another season where his team won't catch up with their German counterparts.

We've seen that both Red Bull and Verstappen will always be there to pick up the pieces. That won't change in 2021. Whether that's a good thing in Verstappen's eyes or not is another matter entirely. Sergio Perez in the sister car can't hurt Max's chances of a title if Checo takes points away from the two Mercs. But after seven years of Red Bull never quite being able to take that final step up, I don't see 2021 as the season where Max battles for the crown.

Another season at Mercedes for Valtteri Bottas and another season playing second fiddle to his relentless teammate awaits. Bottas will hope to bring a little more than he did in 2020, where he nearly slumped behind Max Verstappen in the championship standings. Two race wins over a season simply is not enough to mount a championship challenge.

2021 could be the last season Bottas finds himself in a position to hunt for F1's top prize. All three Mercedes-affiliated drivers are out of contract for 2022, and George Russell could snatch the Finn's seat. I don't see Bottas pushing Hamilton to the wire this year, but with Mercedes yet to put a car development foot wrong in the turbo-hybrid era, second place should be a formality. 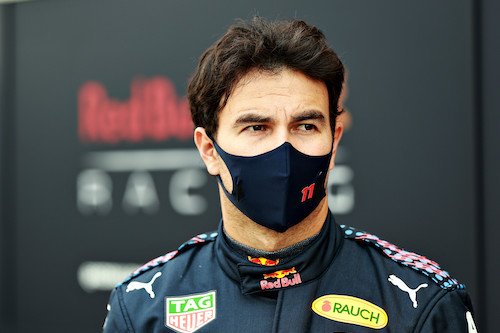 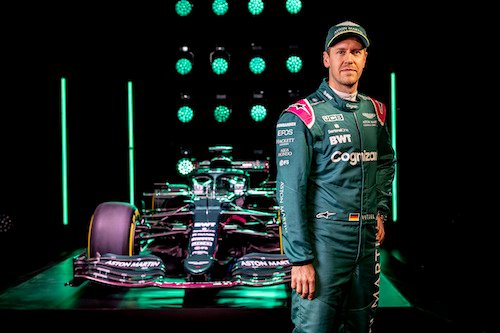 At this point, we can firmly say that Daniel Ricciardo's gamble of joining Renault was a mistake. Those podium finishes in 2020 demonstrated the quality of the man, not the machine piloted. With his move to McLaren for 2021, Ricciardo is likely moving sideways. But unless you're in one of two F1 seats at the moment, there will be no world championship to win in any case.

Yet the switch to McLaren seems it could be a step-up off the track. The brand, the heritage, the technology center–it all feels more of a fit for Ricciardo than Renault. The team are improving, and the addition of Ricciardo is a feather in their cap. Carlos Sainz is a driver full of race-winning potential that McLaren lost to Ferrari. But Daniel has already fulfilled his potential to stand on the top step of the podium. And given the right chaotic circumstances, I wouldn't be surprised if we see him standing there this year.

The only variable that will change at the sharp end of the grid for 2021 is the ascent of Sergio Perez to the top. The Mexican driver went through every emotion last season with being dropped, losing out on podiums, catching Covid-19, a first race win, and not knowing about his career's future until December. Perez went through all of that and still finished fourth place in the championship.

Ironically, Checo may not finish any higher than that by this season's end. Red Bull is firmly Max Verstappen's team, and Perez is the outsider joining to fill the number 2 seat. He will be in pursuit of race wins and consistent podiums, however. After a decade of racing without those as viable targets, 2021 will be a terrific season for Perez, regardless of his ultimate championship position.

Although many F1 fans seem to have written Sebastian Vettel off, I haven't joined them. Yet. The slide down the pecking order has been tough to witness, with last season being the lowest ebb, by far. The Ferrari love affair was over, and then some, and boy did it show. Perhaps I'm looking for excuses, but it looked clear to me that Vettel was an unwanted guest in the Scuderia's house.

So with Aston Martin, it's a brand new start. Seb will get some of the "superstar" value back at his new employer after Leclerc stole it from him at Ferrari in 2019. Racing Point could perform miracles with no budget. The potential for them to be a future threat with financial backing is high. Combine that with a Vettel who seemingly works better with some British structure than Italian disorder, and you have quite the potent mixture.