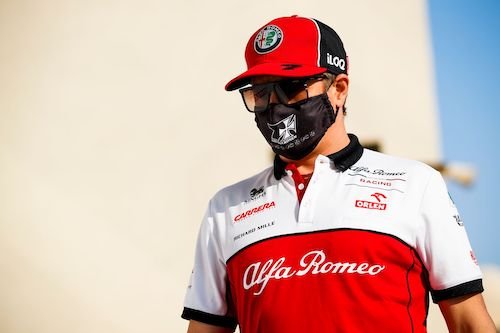 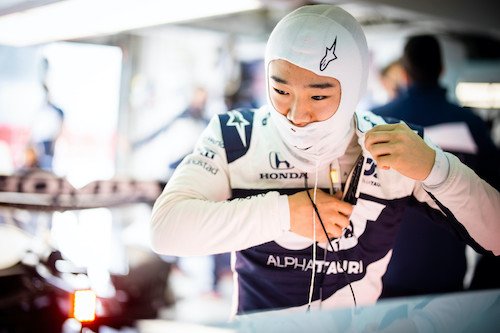 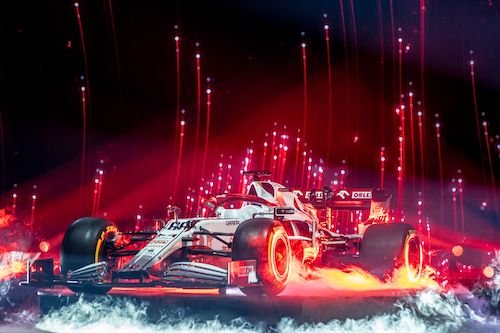 Formula One is back for 2021! A season of change and unknown awaits. Although we won't see many changes on the cars this year, we will in the cockpits. There are new faces and many a driver change. The three rookie drivers will likely be scrapping towards the back. But where will each finish? We take a look at 2021's likely backmarkers.

Of all the surprises that the 2021 driver market threw at us, Kimi Raikkonen sticking around might be the biggest shock. The Ferrari power unit in his Alfa Romeo humiliated all involved. We saw a fleeting flash of the old Raikkonen brilliance at Portimao, but that car was woeful on the whole. Maybe Kimi didn't want to retire on a low, but 2021 isn't looking like it will be much better. The only saving grace I can see for him this year is that Haas will continue to be even worse than Alfa.

As happy as I am to see Yuki Tsunoda in F1 this year, I'm not sure Red Bull/AlphaTauri made the right call. Alex Albon could've "found himself" like Pierre Gasly did if he returned to AlphaTauri. With Yuki Tsunoda, there is an unknown in the car. An unknown driver who only raced in Europe for the first time two years ago.

Don't get me wrong, everything Tsunoda has done since has been exemplary. Yet, I don't see how any extra season in F2, where Tsunoda would've again fought for the title, would do any harm. I expect a baptism of fire for Yuki initially, with inconsistency and errors for the first few rounds. But something tells me that Tsunoda will come into his own in the second half of the season once he gets used to his new surroundings.

Like his Alfa Romeo teammate, Antonio Giovinazzi's ability has little to do with how his 2021 season will go. I expect Alfa Romeo to extend the gap to Haas but still fall short of AlphaTauri ahead of them. Giovinazzi has grown a little as a driver but hasn't had the chance to show that progress.

With Ferrari passing over Antonio in favor of Carlos Sainz, it's tough to see where the Italian driver's place in F1 is. Ferrari has both 2020 F2 vice-champion, Callum Ilott, and 2021 F2 favorite, Robert Shwartzman, waiting in the wings. Time is running out for Giovinazzi, and only dragging his underpowered car forwards as Pierre Gasly did last season will save him.

It will be three years at the back for George Russell at the end of 2021. If hardships are character building, Russell will possess one of the strongest minds on the grid. There's little to say for Russell that hasn't been written before. The only difference, I suppose, is that we've seen he's capable of becoming a race winner.

Call me an optimist, but I don't see Williams being the worst car on the grid this year. However, that's only due to Haas writing 2021 off. Irrespective, I think Russell will clinch his first points for the team before finally getting that Mercedes seat for 2022. 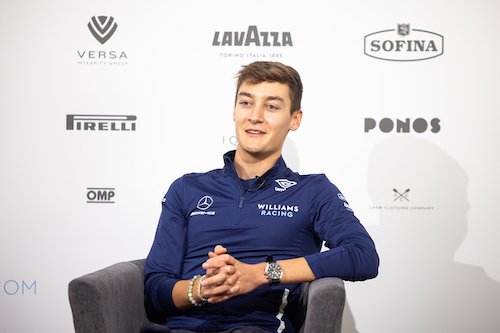 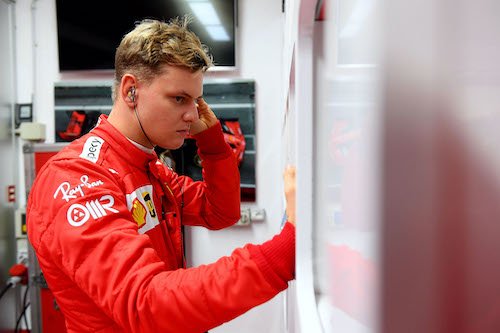 It's the return of the F1's most famous name. But Mick Schumacher won't be emulating Michael in 2021. Aside from Haas likely being the slowest car on the grid, I'm expecting Mick to continue his "bad first season" habit, too. Schumacher has always come good in his second season of a series after lackluster rookie campaigns. 10th in F4, then 2nd; 12th in F3, before the title, and then the same for F2. While it's going to be tough to tell how well or poorly Mick is doing this season, remember it's not this year that we'll see the real Mick Schumacher anyway.

It's hard to get a handle on Latifi. You don't get second place in F2 without some skill. But many argue that 2019's F2 roster was full of lame ducks. You'd certainly apply the lame-duck title to Latifi's early 2020 drives, where he spun every single weekend of his opening rounds. The Mercedes golden child of George Russell is the only fair comparison we can make, and Latifi is falling short. Scraping the bottom of the table is the only place I can foresee for the Canadian.

Despite all the words written about Nikita Mazepin throughout the off-season, he has done one thing few could've expected – he's created more stories than his teammate has had. Mazepin's debut F1 year will have many fans hoping for the worst towards him. And most of those won't ever have seen him race.

Regardless of his off-track antics, Mazepin can drive. Although some of his racing has crossed the line, Nikita has undeniably got terrific situational awareness to perform his late defensive moves. Unfortunately for the Russian, there won't be many cars behind him to use that skill against in 2021.