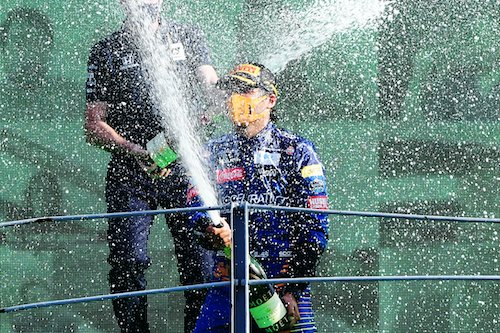 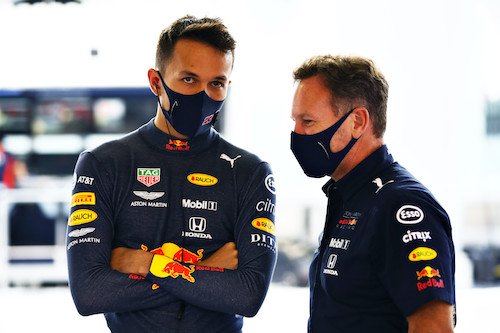 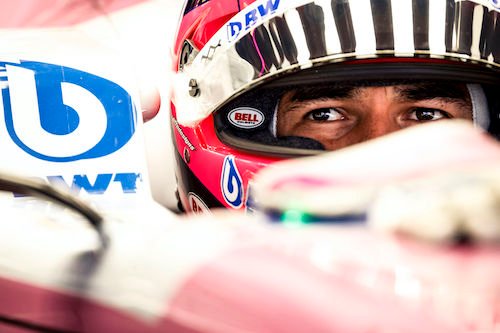 Ahead of pre-season testing, I assessed the F1 grid to predict how well each driver would fare at the end of season standings, as well as what they'd need to do for a successful season. In this season review, we take a look at the "Formula 1.5" drivers in the closest midfield season of recent times.

Although Sainz did one better than I had predicted in February, my full prediction was that "Sainz will easily be the highest championship finisher outside of the lead teams." However, his future team, Ferrari, made the number of leading teams drop from three to two, so I was off base here. Nonetheless, it was another impressive season from Sainz, in particular the latter half. Doubly so, considering McLaren were often outpaced by their midfield rivals.
The crowning glory is, of course, his second-place finish at Monza. Yet Sainz was still gutted as he knew he could've won. While Gasly's elevated position came courtesy of a fortuitous pit-stop, Sainz was the man in second place before Hamilton's penalty. That was his race to win. Sainz will drive a sidelined Ferrari in 2021, but should the Scuderia come good in 2022 and beyond, his hunger will serve him well.

Like Sainz, I was only one place off the final positions here. But again, like Sainz, this came with the expectation Ferrari would be a big three team. As things turned out, Alex Albon should've mustered P4 as a minimum. We may never know how or why his performance was so far off Verstappen's pace but over seventeen Grands Prix, there should've been at least one race where he bested the flying Dutchman.
"I expect Albon to grab multiple podiums in 2020, possibly even a win if a race falls his way," was my stance in pre-season. The race win never came, though it was tantalizingly close in Austria. Still, a couple of top threes did. These made Albon responsible for the first-ever Thai flag on an F1 podium. "To retain his place he needs to do more than that," is how I went on. And sadly for Alex, he didn't, and a season out of the sport is the best he can hope for as the Red Bull dream-breaking machine swallowed up another young driver's ambition.

What a barnstorming season it was for Daniel Ricciardo. Two podium finishes and a couple of fastest lap points to end his brief time at Renault. I'll be honest and say I wrote off the French constructor's chances entirely for 2020. If they had two Esteban Ocon's, then I would've been proven right. But Ricciardo showed the yellow and black car had improved plenty from 2019.
Aside from his spin at Silverstone's second race, Ricciardo's season had been pretty faultless. His time at Renault won't be what he had hoped for when he signed, but he's outshone two well-regarded drivers of Nico Hulkenberg and Esteban Ocon in his two years there. Ricciardo proved he deserves the high opinion people have of him. He just now needs the car to go with the reputation. 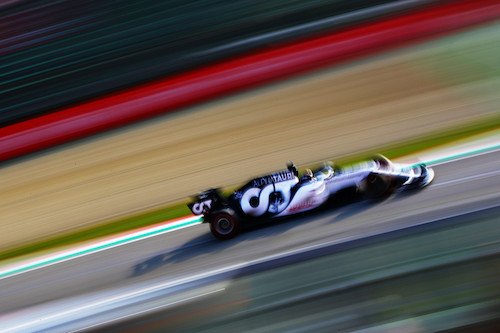 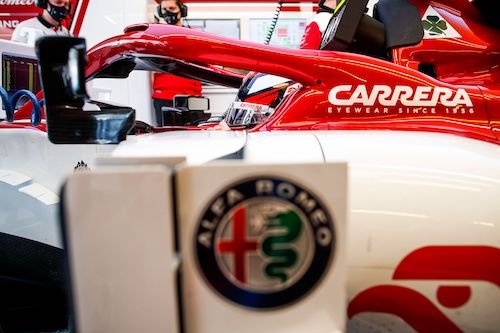 Almost every element of my predictions of Sergio Perez's 2020 were wrong. But no-one saw Vettel coming in and ripping up the Racing Poing/Perez contract as he did. These lines stand out in particular: "All said, his time in the sport is anything but over. I expect another under-the-radar season". It took until December for Perez to know that his time in the sport would continue after anything but an under-the-radar season! Perez had his back against the wall for nearly the entire time. While many would wilt, Checo performed the best he ever has. Even with COVID-19 taking two races off of his season, Perez was the highest placed midfielder and should've enjoyed four consecutive podiums if not for factors outside his control. I expect his maiden victory at Sakhir may not be his only for very long with his new Red Bull deal.

Lando Norris has settled into F1 life fully this year. Every part of Norris seems to have improved on what was already an impressive debut season. His attitude was less juvenile, but he maintained his fun demeanor off the track. And on-track, he closed the gap on his known quantity of a quick teammate, Sainz, with the two drivers more or less equal.
Fortune came his way a little for the podium finish at the season-opening Austrian Grand Prix. Still, Norris had to dig deep to clinch his place there. The "scenario seven" team radio call had the Brit demonstrate he can be fast enough to snatch P3 from none other than Lewis Hamilton. Should his McLaren team close the gap to the frontrunners, more podiums will come in Lando's future.

The Ferrari-power failed Kimi badly this season. Who knows how quick he was when his car's capability made him that much slower than those around him. Raikkonen was swallowed up nearly lap-by-lap at Monza where he found himself in second place and unable to defend with his Alfa on the high-speed circuit.
In Portugal, the early-race rain leveled the playing field, and Kimi took ten positions in one lap showing he still has it. That 'it' being talent rather than a capable car, unfortunately. Still, the Finn answered any questions of his desire to race when he re-signed for Alfa Romeo. Either Kimi, now the driver with the most Grands Prix, still loves racing, or he's a masochist of the highest order.

Daniil Kvyat seemed a forgotten man throughout 2020, with his teammate, Pierre Gasly, taking much of the AlphaTauri attention instead. But Kvyat didn't have a bad season himself. It certainly wasn't a standout, but neither was his car.
Daniil can now bow out of F1 with his head held a little higher than his 2017 departure. Neither time has been on his terms, but Kvyat's extra two seasons showed when he has the pace, as he did at Imola, he can be as fast as anyone. With a possible Albon demotion or Tsunoda promotion being an option since the middle of the year, the writing was on the wall for Daniil for some time. I can't see a return for Daniil this time around, but he'll still be glad to have 2019 and 2020 as an epilogue to his F1 career.