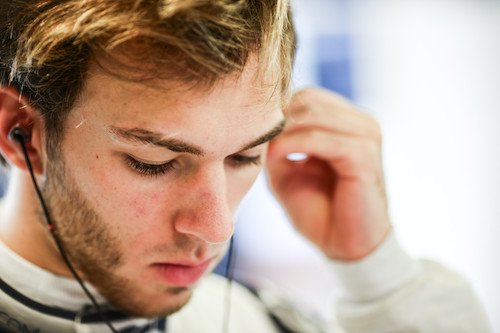 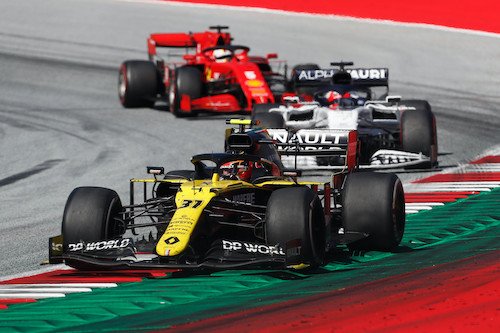 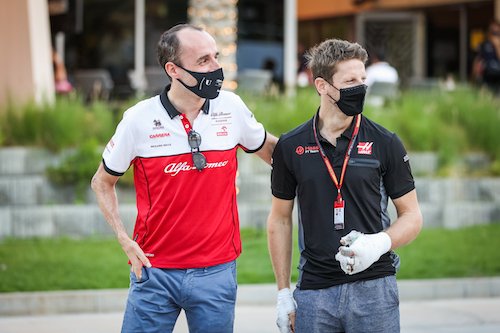 At the start of 2020, I had a look through some of the F1 drivers' chances for the upcoming season. Without a wheel even being turned in pre-season testing, I made bold predictions of where each would finish. It's time to take a look at how both they and I fared. Last up, the drivers I thought needed to impress.

Well, what a driver to start on. The stock of young Pierre Gasly has risen astronomically. If you had asked anyone which of the young Red Bull drivers would be shown the door at the end of the season, Gasly would be the name you'd hear. But it is Alex Albon who is out of F1 and Pierre Gasly on the ascent.
I noted when I discussed Gasly's requirements for 2020 that the only way he would stay a Red Bull employee would be to have "a sensational performance this year." Sensational is precisely what Gasly delivered throughout his 2020 campaign, and his place in F1 is assured. Not only for next year, but for the medium-term, too.
No matter what happens to Gasly in the future, he will always be an F1 race winner, thanks to that drive at Monza. Of course, Lewis Hamilton had to be out of the equation to have that happen, but Pierre was faultless in those last laps under sustained pressure from a charging Carlos Sainz. The AlphaTauri environment clearly suits Gasly, but could he do better? Many speculate this is the French driver that Renault needs to spearhead their comeback story rather than Esteban Ocon. Speaking of which...

Where was the Esteban Ocon that left Formula One at the end of 2018? It couldn't have been the same guy who drove for Renault this year. With a second chance at F1, I thought Ocon would've grabbed that opportunity with both hands and tore his way through the grid. The Renault R.S.20 wasn't ever the best in the paddock, but it was often the best non-Mercedes/Red Bull car, as Daniel Ricciardo demonstrated throughout the year.
Ocon was, at best, unremarkable throughout this season, and at worst, forgettable. Aside from the relentless qualifying pace of George Russell and Max Verstappen, Ocon holds the worst teammate head-to-head qualifying record of 2020. Ricciardo started ahead of him in 15 of 17 races. With two-time champion Fernando Alonso for a teammate next season, Ocon has his work cut out to prove he deserves to have bounced back into F1. Based on this season, things aren't looking good.

You can't mention Grosjean's season without talking about his horror crash. That fireball, sadly, will be what defines Romain's career for non-motorsports fans. In all honesty, though, if not for that fateful day in Bahrain, there'd be precious else to talk about for Grosjean's final F1 season.
He, more or less, matched teammate Kevin Magnussen throughout the year. But with the Haas being so down on power, it barely mattered. From various interviews with Grosjean over the last couple of years, I have got the impression he was ready to leave Formula One. His slow tumble down to the foot of the standings won't have been how he would've wanted to have ended his F1 career. However, I dare say everyone is happier Romain is walking away from the sport following his worst season rather than the alternative. 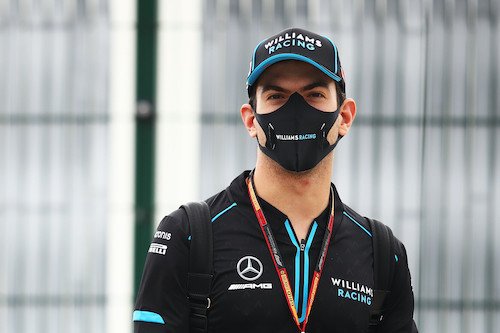 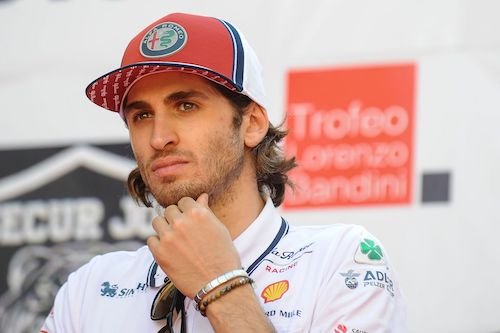 Who's to say how Nicholas Latifi did this year? He drove a Williams and didn't perform as well as George Russell, as expected. And as expected, he was the lowest finisher of the 20 regular starters (Hulkenberg dropped Latifi down to 21st thanks to his two race starts). When the expectation is so low, it's hard to do worse. And Williams thinks that's good enough for another season, so congratulations to him.
So what did Latifi do to deserve a contract extension? He spun at every race weekend for much of the first half of the season. With limited testing, that's okay. He never out-qualified his regular teammate, but neither did the highly-rated Robert Kubica in 2019, so that's on par, too. Crucially, however, Latifi's DNFs were never his mistake. Two mechanical failures and unavoidable involvement in the multi-car Mugello pile up were the only times he didn't bring his car to the chequered flag. For a rookie season, that's not a bad return.

I know many people think Kimi Raikkonen is a has-been, but the fact remains he's a world champion and has started more Grand Prix than any other person in history. It's quite a benchmark to measure Antonio Giovinazzi. Like Grosjean and Latifi, Giovinazzi's teammate is the only way to check in on his year. And this season, Antonio seems to have advanced a little, with his Alfa Romeo's inferior speed hiding those gains.
With Kimi's dreadful qualifying performances at the tail end of the season, Antonio actually bested the Finn in the Saturday head-to-head fight. Both men spent much of their season in the bottom positions. When either found themselves higher up the field, a dozen faster cars would soon swallow them up. Four points apiece for Giovinazzi and Raikkonen may not seem like much, but equalling the Kimi who beat him 43-14 in 2019 shows growth. Another season in F1 is a just reward for the Italian who no doubt was disappointed to see Sainz take the Ferrari seat that he truly desires.