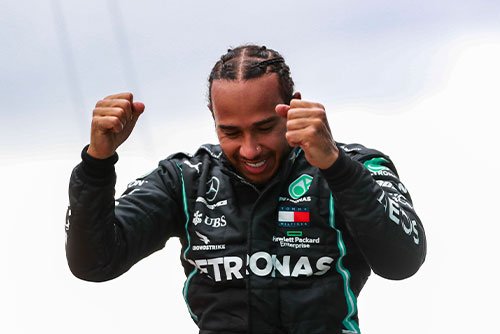 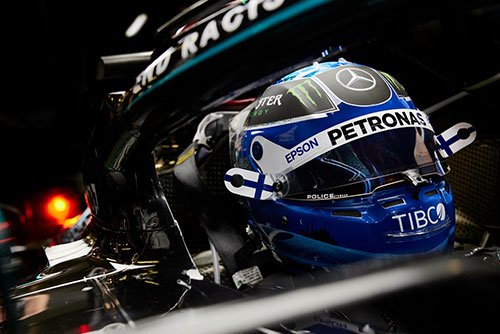 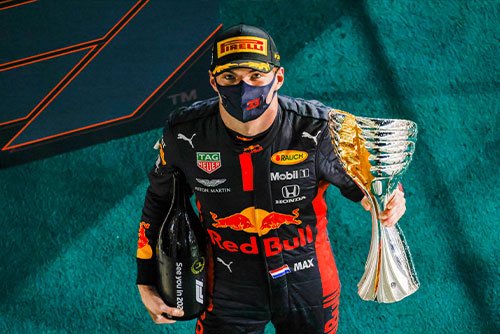 Way back at the start of 2020, just before the pre-season tests, I took a look at the chances of the drivers for the upcoming season. This was a time when a Ferrari fan may have still had hope for a successful season! Ten months later, I'm looking back at those predictions and how the headline names in F1 performed this year.

You would've been crazy to bet against Lewis Hamilton this year. It's not much of a prediction to suggest the man who had won five of the previous six titles would take another. But Lewis still had to win the races he competed to do so. With Ferrari floundering, Red Bull a half step behind (still), and Valtteri Bottas continuing to live in Hamilton's shadow, little stood in his way.
2020 won't go down as Hamilton's best season, but it is the year he, and Mercedes, seemed to take record after record each race. The most consecutive titles, the most wins, etc. The press ran out of superlatives. Eight titles and one-hundred Grand Prix victories will be the target for 2021. And when a global pandemic can't stop Lewis Hamilton, I'm not sure what can.

What can you say about the 2020 season that Valterri Bottas endured? Bad luck affected some races, sure. The tire explosion at Silverstone and the pit stop catastrophe at Sakhir come to mind. But the problem with the bad luck excuse is that Bottas would've trundled home to second place even if circumstances favored him.
He just about beat Max Verstappen despite possessing a much better car all year. And that's with one DNF to Verstappen's five. P2 in the championship shows how far ahead Mercedes is in comparison to the rest. Bottas's Turkish GP nightmare and running behind the man who wants his job at Sakhir didn't do him any favors. Rumors that George Russell will take the Mercedes seat in 2021 appear wrong, but I suspect next year will be Valtteri's last at Brackley.

There's little else Max Verstappen could've done in 2020 that would've made his season any better. Another season driving a fast, but not fast enough car seems to sum up all of Verstappen's Red Bull career, with this season no different. Max deserved to take P2 in the championship more than Bottas, but he's explained several times it makes no difference for him.
Verstappen's two victories in 2020 came when his car was outright fastest, showing that leading from the front rather than fighting from behind is a tool in his arsenal. A championship will come for Max one day, undoubtedly, but he will spend another winter wondering when. With Honda pulling out as an engine supplier at the end of 2021, Verstappen will be considering his options carefully. He could walk into any team with ease. Max needs to decide if it'll be Red Bull or someone else who will deliver his first championship. 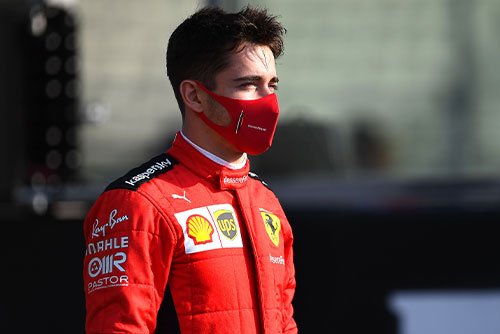 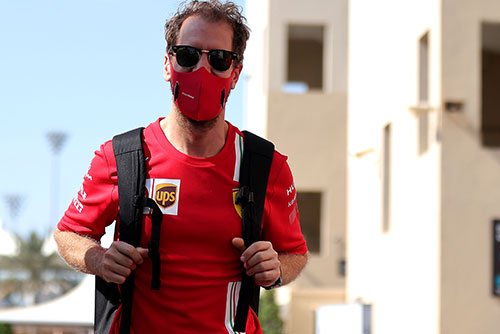 Quite the discrepancy between a third-place prediction and an eighth-place reality, but all things considered, P8 is a triumph for Charles. The loss of pace following the Ferrari engine debacle would've taken even the Scuderia by surprise. Yet, somehow, Leclerc snatched two podiums this year and nearly made it three at Turkey, too.
The gap between Leclerc and his teammate this year was vast. I'm sure some of that was down to the Ferrari's favored son having the latest developments on his car compared to Ferrari's past star. But not all of it, and that advantage would've helped Leclerc solidify his star status at Maranello. 2020 was a character-building year for Charles and one that he might be thankful for in the future as he battles through the midfield. But for now, he'll be happy the season is over.

Vettel's worst full season of Formula One in thirteen years was horrible to watch from our armchairs. How must it have felt in the cockpit of his SF1000? Getting booted from the team he's dreamt of driving for all his life is an awful way to start a season. Yet that was only the start of the insults.
Sure, Vettel continued his recent trait of mid-race mistakes, most strikingly when he went into the back of Leclerc at Styria. But the blame is only partly with Seb, as Ferrari provided neither driver the tools to do their job. His final Ferrari podium at Istanbul Park showed he's still capable when the playing field is even, as rain assists in doing. Vettel will hope his new Aston Martin drive comes with Aston Martin speed, else that rainy day in Turkey might be the last silverware of his career.