The Economics of Racing — FORTLOC 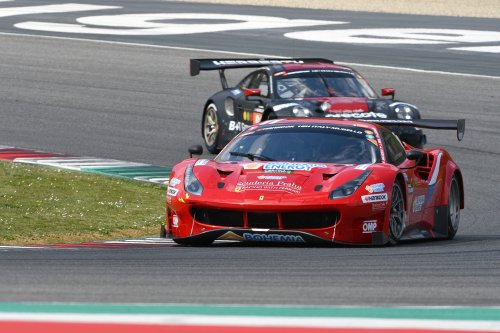 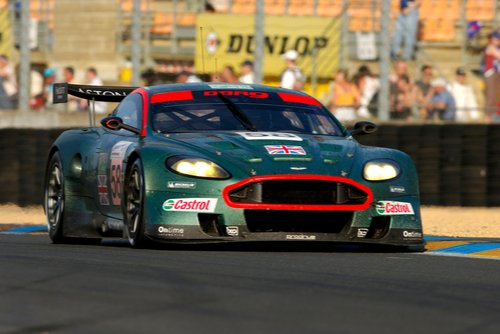 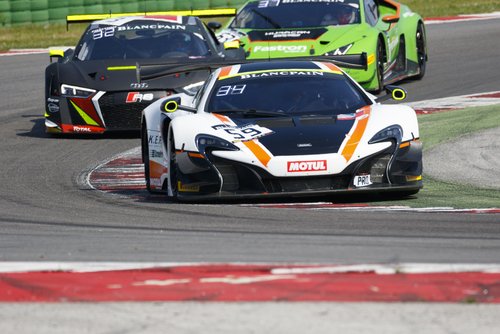 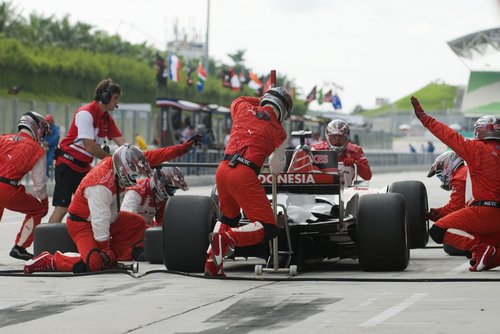 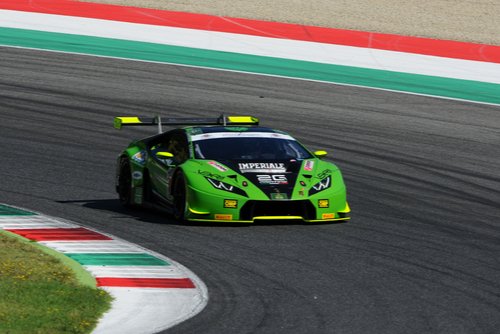 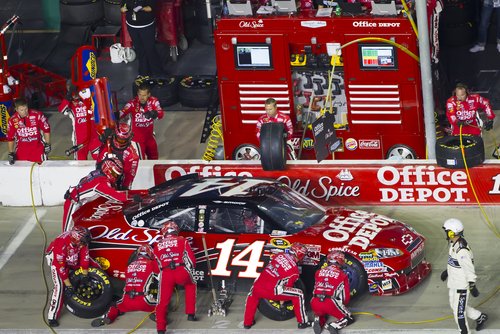